Nuraliah Norasid has proven an age old saying that talent has no age, requires no practice by winning the richest literary prize in Singapore - the $25,000 Epigram Books Fiction Prize in her debut with her novel The Gatekeeper. 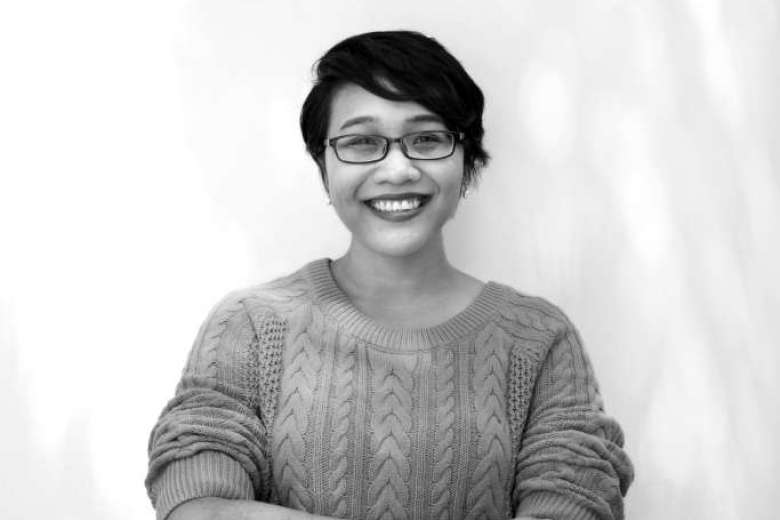 The Gatekeeper is a fantasy novel about Ria who petrified an entire village when she was ten. She flees with her gorgon sister to an underground city where she becomes its guardian. Years later, her refuge is threatened when she befriends a man from the outside.

Being in its second year now, the Epigram Books Fiction Prize is the only prize in Singapore for unpublished English-language novels.

Epigram Prize winner Nuraliah, 30, is a research associate with the Centre for Research on Islamic and Malay Affairs. It is an organization that examines socio-religious issues in Singapore.