First look of ‘Sui Dhaaga’: The film Made in India

Ever seen Varun Dhawan with a moustache? Catch the first look of his upcoming film Sui Dhaaga with Anushka Sharma. 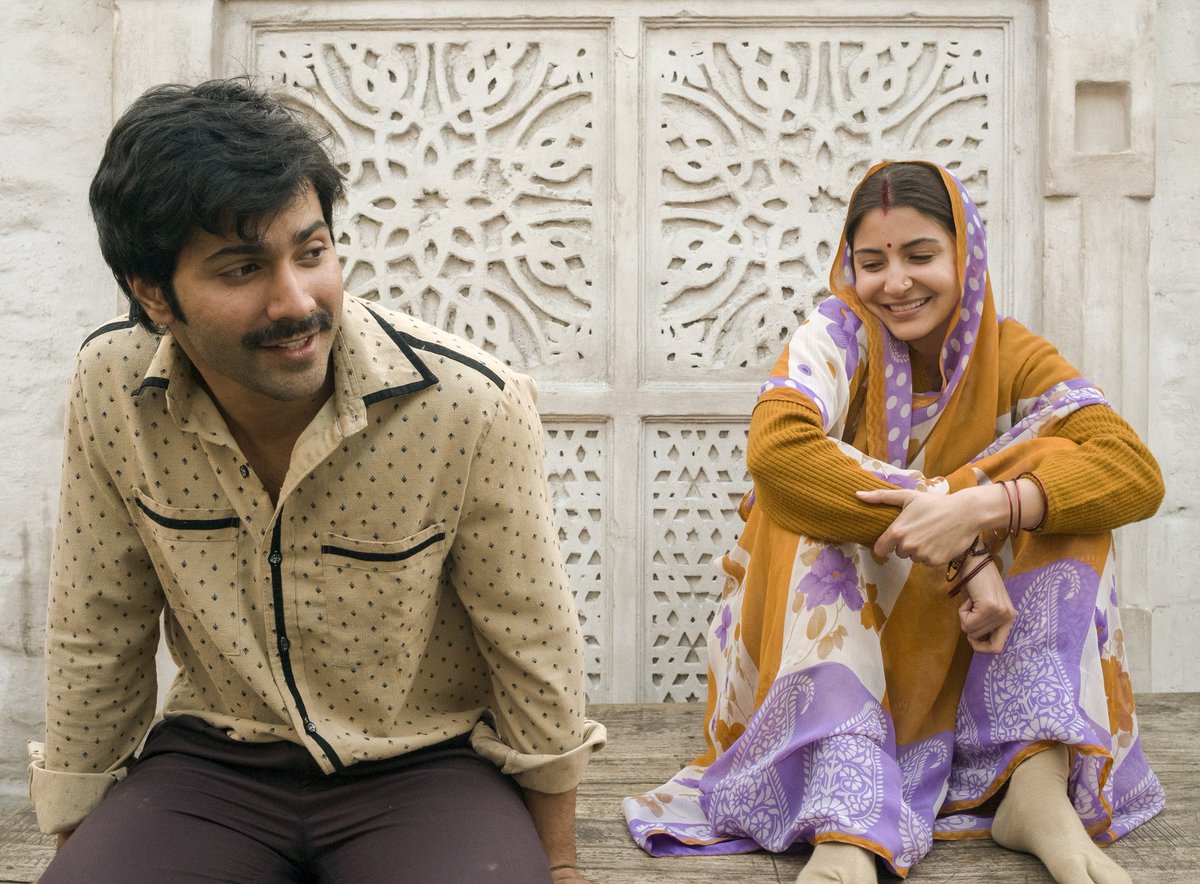 Varun, who is playing the role of a tailor Mauji, will take you back to the 80s era with his look. Anushka, as Mamta, is playing an embroiderer who wears a saree, bangles and vermillion. The film promotes the campaign of ‘Make in India’.

Speaking about the project, Varun has earlier said, “From Gandhiji to Modiji, our leaders have always endorsed the mantra of Made in India. With SUI DHAAGA, I am proud to take their message to millions of movie lovers in a way that is entertaining and relevant. I really liked the script that Sharat had written and I am happy that I am teaming up with YRF on this one. Anushka and I are pairing up for the first time so I am sure there will be fireworks.”

The film is directed by Dum Laga Ke Haisha director Sharat Katariya and produced by Maneesh Sharma under the banner of Yash Raj Films.

Sui Dhaaga will hit the theatres on September 28, a few days ahead of Gandhi Jayanti.