Tulsi Gabbard, the first Hindu lawmaker in the US Congress, has accused CNN of ‘sensational and false’ reporting about religions after it aired a show which has allegedly portrayed Hinduism in a negative light. 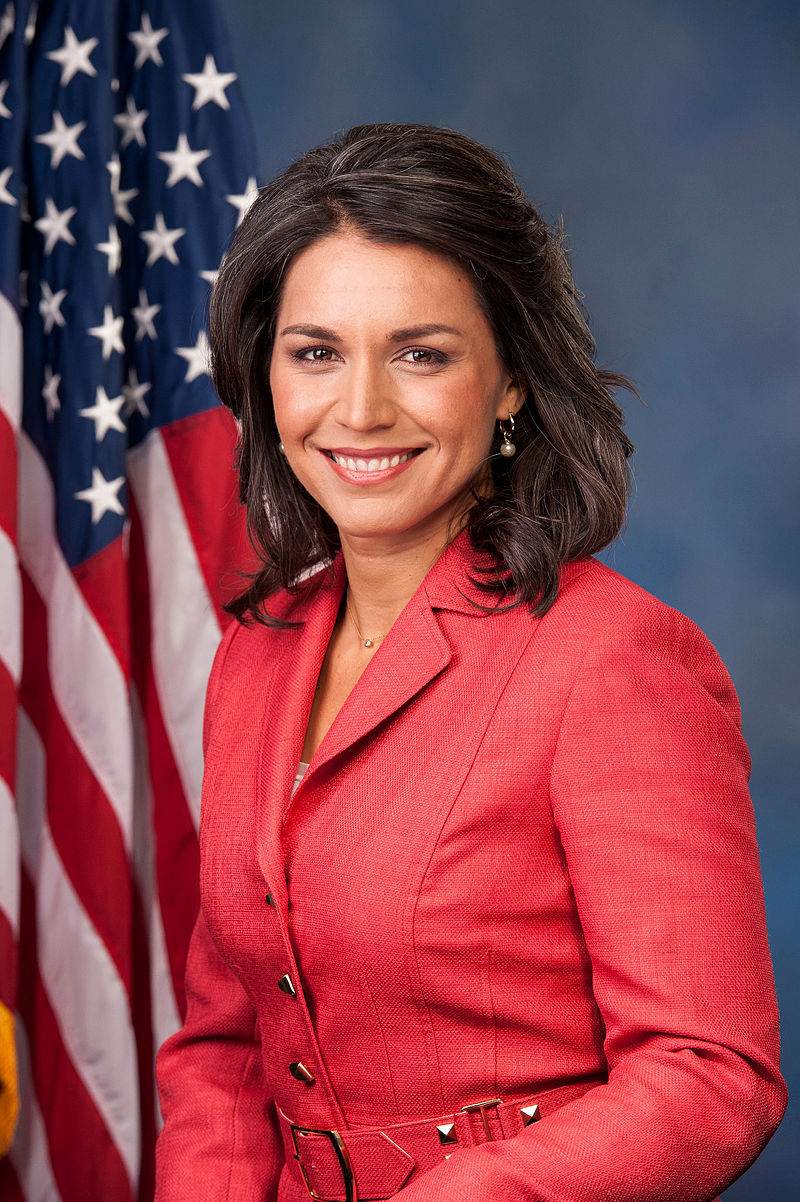 Tulsi Gabbard - member of the US House of Representatives from Hawaii's 2nd district. Photo courtesy: Wikipedia.org

The only Hindu lawmaker in the US Congress, Gabbard wrote on her Facebook page, “CNN on Sunday aired the first episode of a new series called 'Believer' hosted by Reza Aslan. For this episode, Aslan apparently sought to find sensationalist and absurd ways to portray Hinduism.”

"Aslan and CNN did not just throw a harsh light on a sect of wandering ascetics to create shocking visuals as if touring a zoo but repeated false stereotypes about caste, karma and reincarnation that Hindus have been combating tirelessly," she alleged.

The show explores the facts and myths behind the Aghori, a mystical Hindu sect known for extreme rituals.

"CNN promotional materials and trailers that included a scene showing a group of Hindus under a caption, 'CANNIBALS', perpetuated bizarre and ugly impressions of Hindus and their religion," she charged.

"CNN knows well that sensational, and even false reporting about religions only fosters ignorance that can lead to terrible consequences," she said. 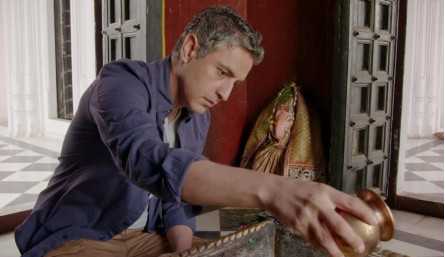 Gabbard hoped that CNN and Aslan will engage with the Hindu community moving forward to resolve the pain and outrage that the 'Believer' episode has engendered in the community.

Reza Aslan explores the facts and myths behind this religion. ‘Believer’ airs every Sunday at 10:00pm ET/PT.