The United States will soon be the host nation of the first Khalsa University campus outside India. A group of NRIs have donated nearly 125 acres in Bellingham, Washington state, and are working to start teaching proposed courses in about a year or so. 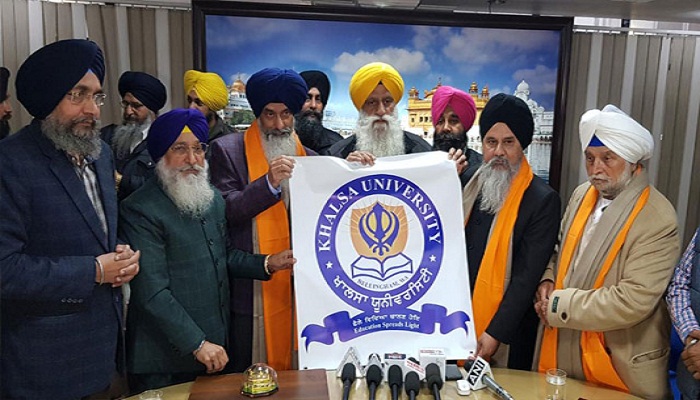 “We have purchased two buildings of a government college with the help of members of the community to run the courses. We have got licenses from the education board and the local government,” he said. “We will approach Sikhs across the world to seek cooperation to develop the campus.”

Dhaliwal, who originally hails from Chowkiman village in Ludhiana district, was felicitated by the highest religious body of the Sikh community, the Shiromani Gurdwara Parbandhak Committee (SGPC) in Amritsar, for his contribution to the upcoming varsity.

SGPC senior vice president Rajinder Singh Mehta presented him a ‘siropa’ (robe of honour), a replica of the Golden Temple and memorial coins and religious books.

Professor Gurnam Singh, former head of the Gurmat Sangeet department of Punjabi University, Patiala, is also involved in the project and stated that classes have started at a temporary campus using digitised material from Punjabi University.