To help with the translation of Singapore public communication materials into Tamil, the first English-Tamil glossary was launched in the Lion City recently by Senior Minister of State for Communications and Information Chee Hong Tat at the Indian Heritage Centre. The glossary has over 4,000 common English terms and their corresponding Tamil words. .

Incidentally, Tamil is the fourth official language of Singapore along with English, Chinese and Malay. 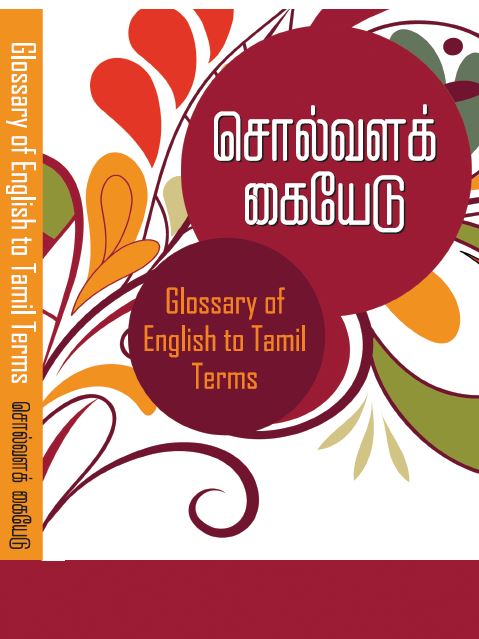 The aim of producing the glossary is that it will act as a guide for practitioners of the Tamil language, including the media, teachers, students and government agencies who need to translate public communication materials to the Tamil language.

The 200-page glossary is available in PDF format at www.tamil.org.sg and contains a glossary in alphabetical order, a compilation of names of Government organisations, as well as lists of educational terms and titles of statutes.

Ministry of Communications and Information (MCI) said in a statement, “The glossary has been produced by the Tamil Resource Panel under the National Translation Committee (NTC) in collaboration with the Tamil Language Council.”

The NTC has also identified a list of experienced translators and vetters for government agencies to tap to improve vetting of Tamil translations.

While speaking at the launch of the glossary, Chee Hong Tat, who also chairs the NTC, said he hopes that the glossary, along with the use of such terms and their Tamil translations can be standardised in Singapore for more effective communication. 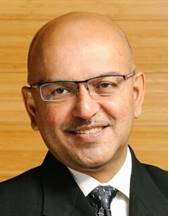 “The Resource Panel will continue to update the glossary to keep it relevant and to add more terms over time,” he said.

Speaking about the efforts put in making of the glossary and adding more words in the next edition, R Rajaram, Senior Director, Office of Admissions, National University of Singapore (NUS), said, "The glossary was an attempt to produce a useful resource material for the Tamil speaking community in Singapore."

"While nearly 4000 words have been translated in the current edition, it remains a work in progress. The Tamil Resource Panel which produced the glossary has started work on the next set of words that needs to be translated," he added.

Hard copies of the glossary will be distributed to students and teachers in primary and secondary schools as well as junior colleges which offer Tamil as a mother tongue language.