The rise in nationalism globally has meant more foreign governments are tightening the immigrant visa process adding to the ongoing struggles of every Non-Resident Indian (NRI) looking to establish themselves in a foreign land.

It also raises the question why this highly productive community is subjecting itself to this struggle to get a piece of paper that seemingly legitimises their existence in what is still for them just a home away from home.

Among the multitude of reasons one decides to become an NRI or encourage a family member to become one is access to quality education for either themselves or their children. This is simply because the Indian education system, due to politics and lack of foresight from administrators among others, has failed to evolve with globalisation.

Curriculums taught in schools and colleges are in dire need of an upgrade while the Indian public school system, in shambles because of government inaction and disinterest, needs a huge overhaul.

The proliferation of private colleges and schools, many run as money-making schemes, are also doing a great disservice by not providing quality education, and thus do not yield the desired returns in terms of job security, adding to the frustrations of a growing population of Indian youth.

There is a whole other list of issues that hamper education reforms in a large country like India with a huge population, high poverty levels and riddled with casteist politics and corruption.

There is a sufficient workforce with undergraduate and graduate degrees in the country but many of them are still not fully-equipped to service the world’s economy effectively.

A recent World Bank Development Report noted that in many countries and communities learning isn’t happening. “Schooling without learning is a terrible waste of precious resources and human potential. Worse, it is an injustice,” it said.

“Without learning, students will be locked into lives of poverty and exclusion, and the children whom societies fail the most are those most in need of a good education to succeed in life,” the report added.

“Learning conditions are almost always much worse for the disadvantaged, and so are learning outcomes. Moreover, far too many children still aren’t even attending school. This is a moral and economic crisis that must be addressed immediately,” it said in a broad context but most of these points raised unfortunately apply to India and its education system. And one of the many reasons why the country ranks 130 (as at 2017) in the United Nations Human Development Index under the category Medium Human Development.

It is thus heartening to see that Prime Minister Narendra Modi’s administration is starting off the second term on an encouraging note by looking to address what is the core problem holding back India’s progress.

The draft National Education Policy 2019 was released, after a political back and forth, this week and it is visionary, decisive and bolstered by reforms that if implemented could tilt the balance back in India’s favour. More Indians could consider staying back home because of the quality of education, if the reforms are put in place, will be in line with the rest of the developed world. 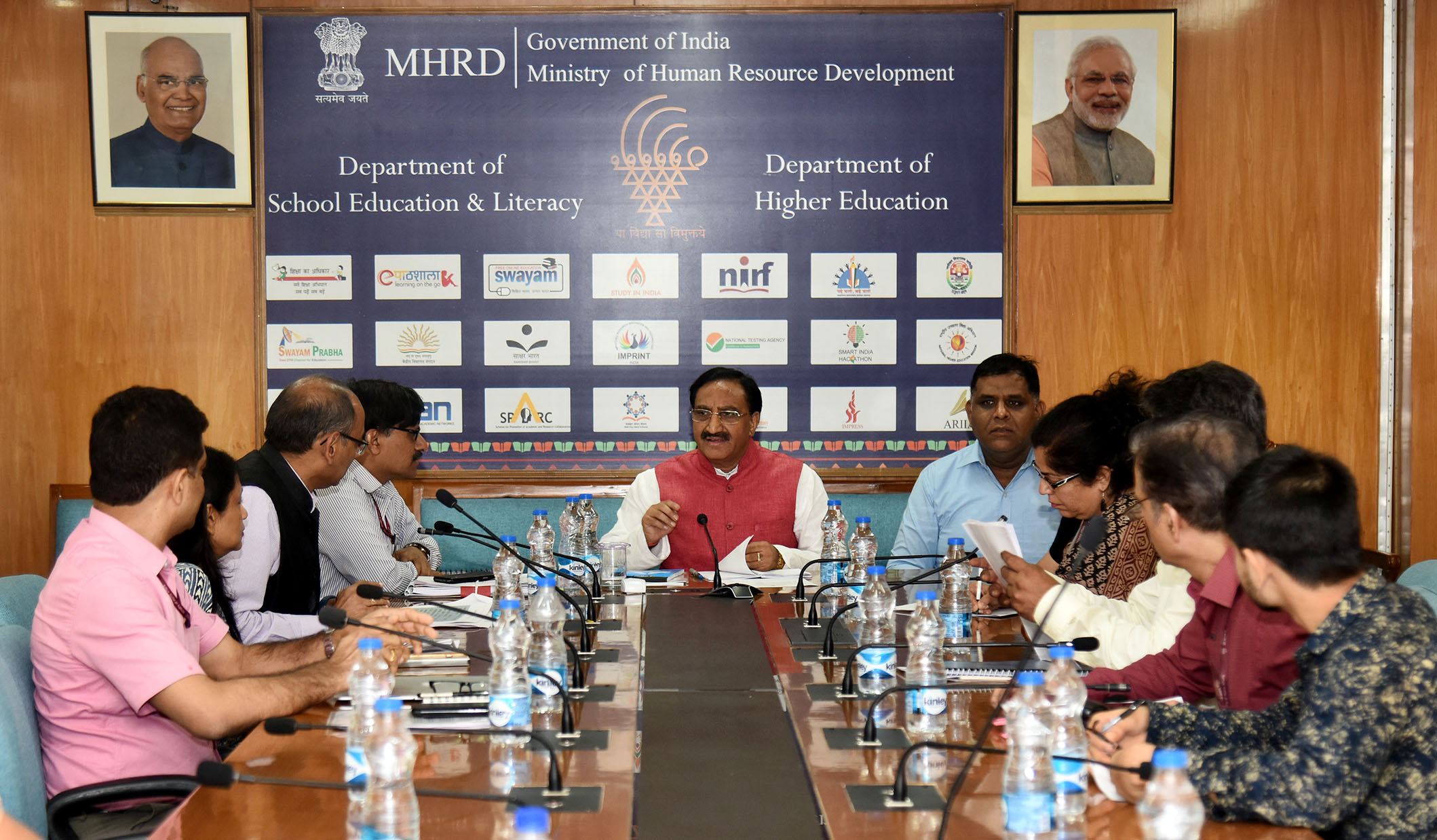 The big question, however, is whether this government and subsequent governments in India would show enough political will to support this policy for another 20 years.

The committee that came up with the draft NEP 2019 knows how difficult a major overhaul of the education system can be in India.

“India has a history of well-thought-out and well-intentioned policy initiatives, guided by principles of access, equity and quality, and implemented with thought and care. However, the challenge of implementation of initiatives, which involve multiple bodies and multiple stakeholders, remains,” it said in the report.

It said issues such as investment, reviews and mid-course corrections, communication, contextualisation, advocacy, would lead to challenges such as “incoherence between policy and implementation, partial implementation, a fragmented and/or a programmatic and short-term approach, overlap and/or lack of synergy between programmes and activities designed to reach a common goal, inadequate or inappropriate distribution of resources, inadequate monitoring mechanisms, and so on.”

The road ahead is indeed fraught with challenges for this draft policy that in essence tackles many of the issues with the education system in India mentioned in this piece earlier.

And the committee members were right about challenges. The release of the draft got the attention of political parties from Southern India who were unhappy with one aspect of the roughly 479-page report about imposing Hindi language teaching in states.

The government reacted well by revising the draft immediately but we all got a taste of how rocky the road ahead is for this well-intentioned policy.