First case of Zika virus infection of 2018 reported in Singapore

The first case of Zika virus infection of 2018 in Singapore has been reported. The case came to light on January 18, after nearly four months without a report of the virus infection.

It is also the first case since September 29, 2017 and the patient sought outpatient treatment and is recovering well, according to the Ministry of Health. 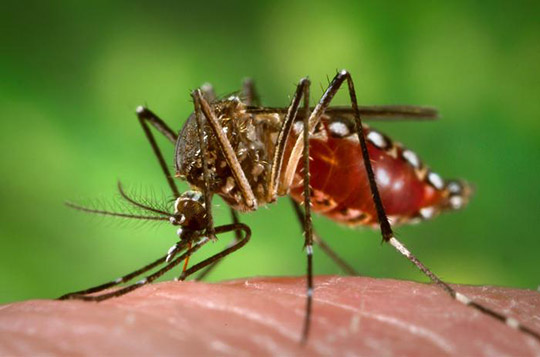 The first case of the locally transmitted Zika infection was confirmed in Singapore on August 26, 2016. By the end of that year, about 450 people were confirmed to have been infected.

The virus, spread by the aedes aegypti mosquito, has been associated with neurological diseases such as microcephaly, which causes babies to be born with a smaller head due to abnormalities in the development of the brain.

Zika is generally a mild disease. It may cause a viral fever similar to dengue or chikungunya, with fever, skin rashes, body aches, and headache. But many people infected with the Zika virus infection do not even develop symptoms.

Pregnant women with symptoms of possible Zika virus infection (fever and rash and other symptoms such as red eyes or joint pain) should seek medical attention immediately and consult their Obstetrics and Gynecology doctor.

The National Environment Agency has clarified on the website that there are currently no Zika clusters in Singapore. The January 18 case appears to be an isolated one and it is unclear where the patient caught the virus from.