Singapore’s first Apple store will be opening its doors for business on May 27, 2017, at 10am along Orchard Road.

The store will be named Apple Orchard Road, according to a Straits Time report. It is also the first Apple Store in South-east Asia. 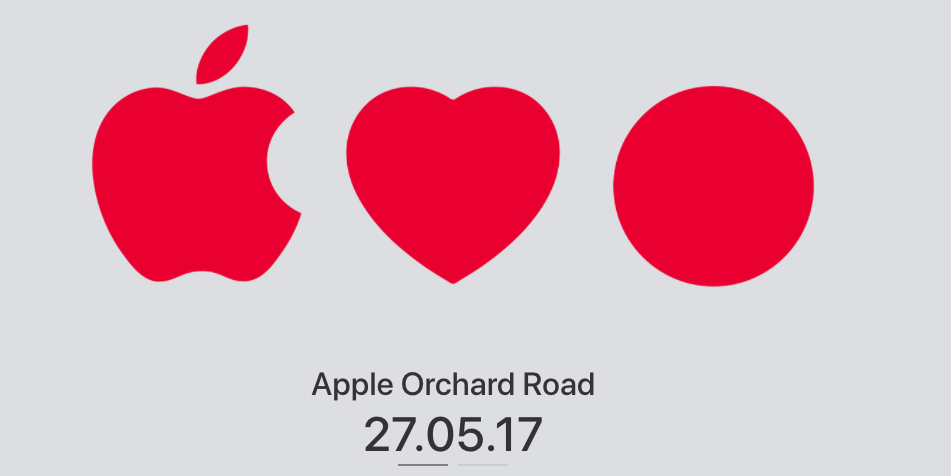 Several events have been arranged for Apple Orchard Road's opening. Local singer Sezairi will be performing at the store from 5pm to 6.30pm on May 27. Local photographers, film makers, musicians, illustrators, developers and entrepreneurs will also be conducting a series of educational sessions at the store.

For instance, local photographer Chia Aik Beng will be holding a session about street photography in Singapore from 11am to 12.30pm, on May 28. There will also be movie making session for kids on May 31 from 10am to 11am. Available sessions and details can be found at https://www.apple.com/sg/today/. 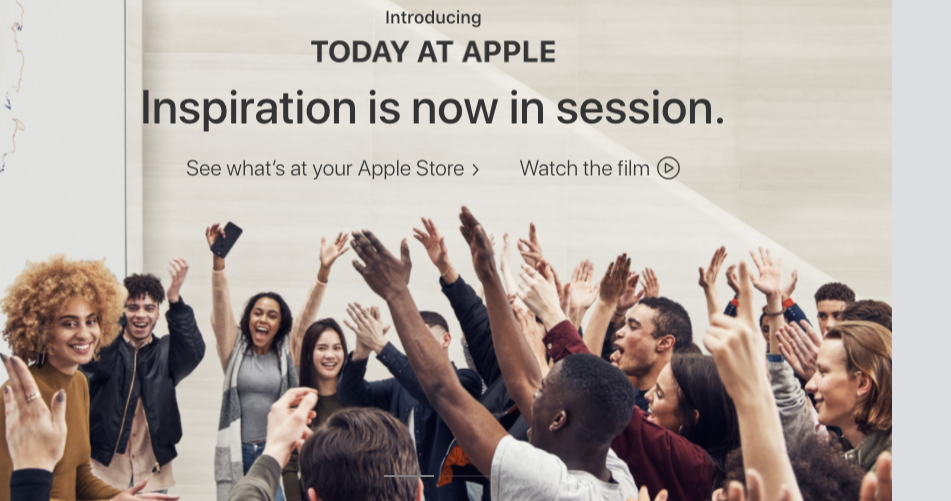 The store is expected to occupy four floors of the Knightsbridge Mall — from Basement 1 to Level 3. This is according to construction plans that were placed at the storefront’s barricade previously.

Apple Orchard Road will be run on 100 per cent clean energy using rooftop solar installations. Apple’s current corporate office at One North is also entirely powered by solar energy, making the company the first in Singapore to run exclusively on renewable energy.