FIPB nod to acquisition of Gland Pharma by China's Fosun

The Indian inter-ministerial body Foreign Investment Promotions Board (FIPB) has recommended to the Cabinet Committee on Economic Affairs (CCEA) the acquisition of Gland Pharma by the Shanghai Fosun Pharmaceutical of China through a foreign direct investment (FDI) of INR4,315 crore. 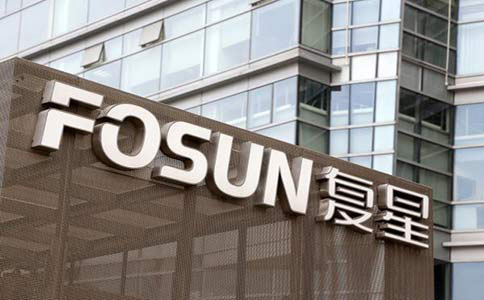 The CCEA on Monday also cleared the FDI proposals of six companies the same day while keeping on hold the two by Vodafone.

Gland Pharma, a brownfield pharmaceutical Indian company, is seeking approval for its initial acquisition of up to 86.08% by Shanghai Fosun Pharmaceutical, a public listed company incorporated in China through its subsidiaries outside India namely Fosun Pharma Industrial Pvt. Ltd., Fosun Industrial Co Limited,  Ample Up Limited, Lustrous Star Limited and Regal Gesture Limited. Fosun also has the contractual right to acquire 100% shares of Gland Pharma from the other shareholders of the company in one or more tranches.

The six proposals that were passed included that of INR65 crore by PMC Group International. Approval has been sought for undertaking foreign investment up to 100% through a newly incorporated Indian company PMC YM-Pharma Private Limited. PMC YM-Pharma would purchase the manufacturing facility of an existing Indian pharmaceutical company Yegna Manojavam Drugs and Chemicals Limited.

In the wholesale trading sector, Powervision Export and Import India Private Limited's proposal of INR3.38 crore foreign investment by a Bangladeshi citizen was also approved. The investor is an existing shareholder and director of the company. 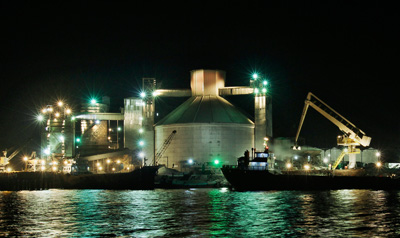 In the manufacturing sector, the Board approved the Crown Cement Manufacturing India Pvt Ltd's proposal of INR15.51 crore foreign investment by M I Cement, a Bangladeshi entity.

The Board also allowed the swap of shares of an Indian company Bigtex Pvt Ltd with its holding company Bigtec Innovations Pvt Ltd(BIPL) in a fair exchange ratio – for every one share of Bigtec, two of the BIPL.

In the publishing sector, the Board approved the application of Entrepreneur India Media Private Limited, proposing a INR80 lakh foreign investment for undertaking the additional business of publishing scientific and technical magazines. 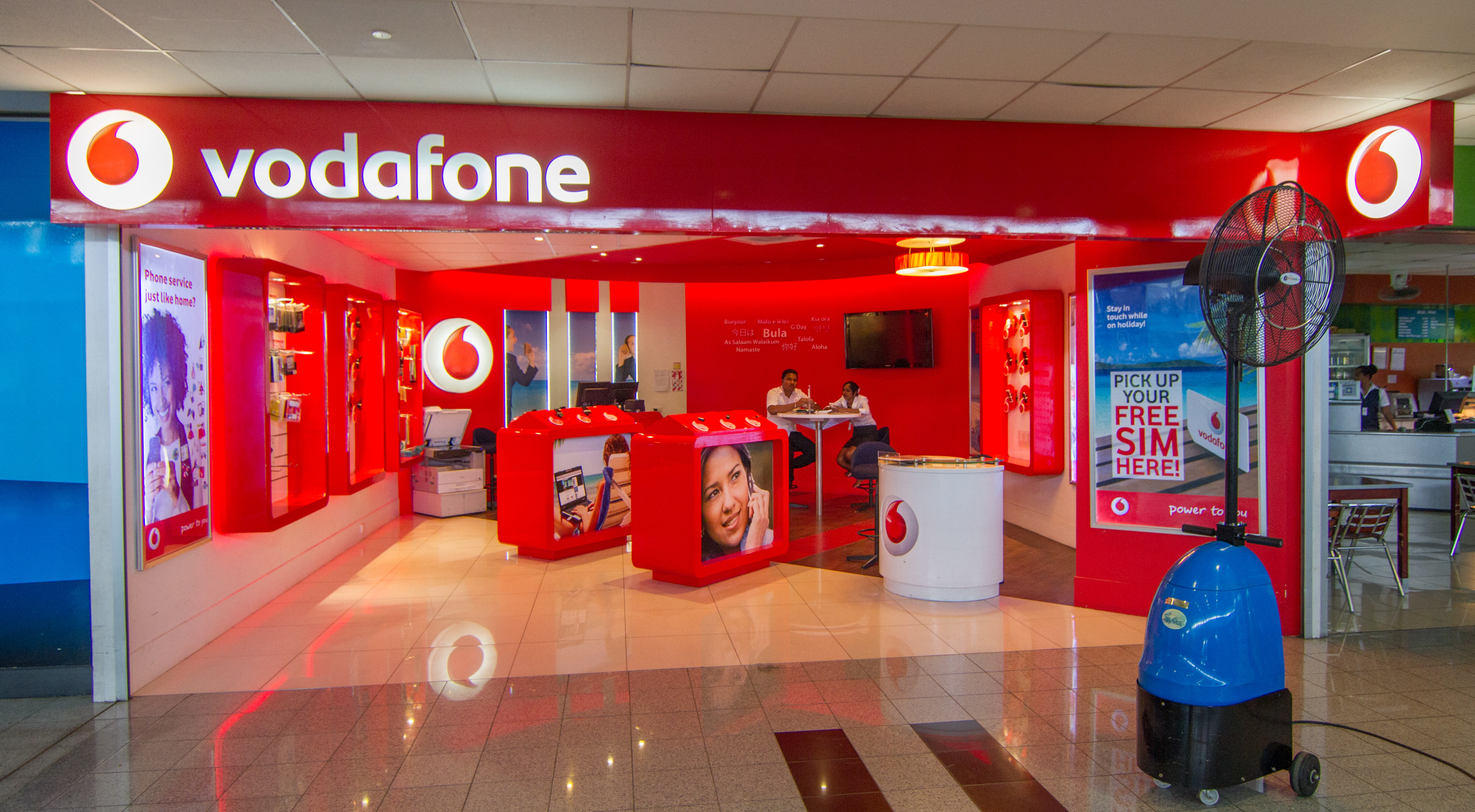 The FIPB deferred its decision on the proposal of Vodafone Mobile Services seeking a post facto approval for a scheme of amalgamation of its subsidiaries Vodafone Digilink Limited, Vodafone South Limited, Vodafone East Limited and Vodafone Cellular Limited.

The Board also deferred a decision on a separate application by Vodafone seeking post-facto approval for amalgamation of its entities Vodafone Mobile Services Limited, Vodafone Spacetel Limited and Vodafone West Limited.