Andhra Pradesh government has sanctioned SGD600,000  (INR30.6 million) as Viability Gap Fund to IndiGo Airlines one month in advance to enable it to start flying between Vijayawada and Singapore next week.

The administrative sanction of funds under VGF to the AP Airport Development Corporation Limited was approved by the Principal Secretary, Infrastructure and Investment earlier this week, local media and Government website has reported.

Book, fly and discover the Lion City of Asia - Singapore, enjoy the convenience of a non-stop flight between Vijayawada and Singapore. Make that trip happen! No more excuses because we are flying exclusive! https://t.co/c4iboNiZ0k pic.twitter.com/Q9A0aX25ap

The proposal for giving incentives to the flight operator IndiGo for operating two return flights per week basis on Vijayawada-Singapore route and vice versa was approved by the state government.

"The indicative ticket price is SGD 375 (INR18,881) per seat as return fare at a cost of SGD 66,540 (INR3.39 million) for the operation of two return flights per week that is nine flights per month at a cost of INR30.6 million for a period of six months," the reports said.

The total cost for six months amounts to about Rs 183.6 million minus revenues. Accordingly, the ADCL has entered into the agreement with IndiGo and the ADCL MD & CEO had requested the government to provide a budget provision for VGF for Rs 183,6 crore for six months, the reports added.

Before approving the new sector, The state government had sought responses from public on flight connectivity between Vijaywada and Singapore.  APADCL published public notices on the subject matter and huge responses were received on Corporation’s website, email, SMS, designated phone, and its Whatsapp handle.

On basis of responses Government of Andhra Pradesh decided to provide air connectivity between Vijaywada and Singapore, on twice a week basis, wef 1st week of July 2018, initially for a period of six months.

Dear @IndiGo6E please start Ahmedabad-Singapore direct flight at the earliest as the sector is getting increasingly more Passengers. Also explore the direct connection for Ahmedabad-Bangkok sector. 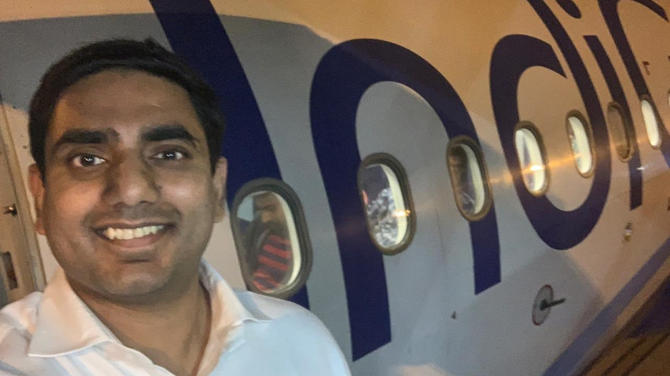 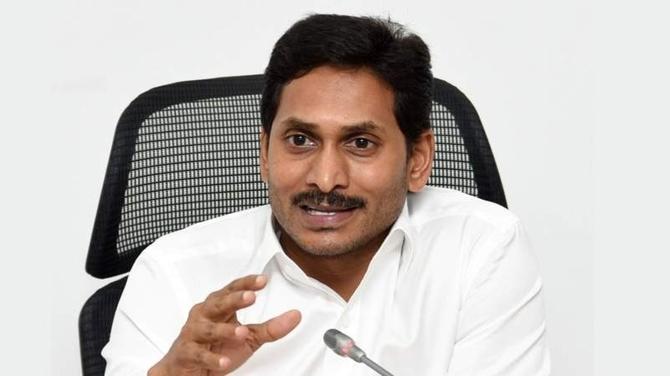 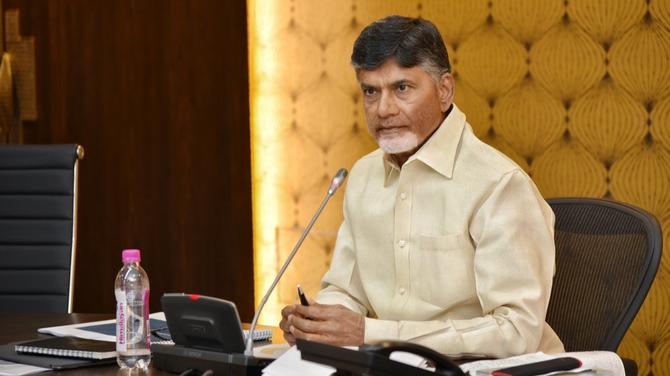 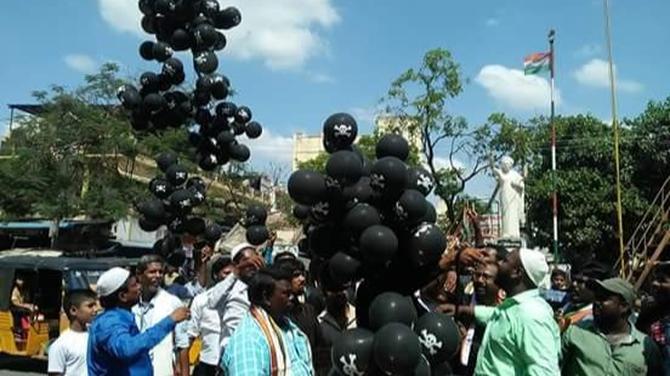 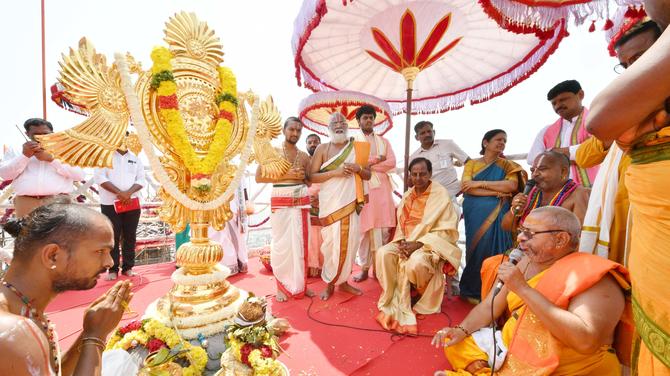