Films to watch over the final weekend of Sg. Saiff

It is the final weekend of the 3rd edition of the Singapore South Asian International Film Festival (Sg. SAIFF), which will conclude with the much-anticipated world premier of Section 375 on Saturday, September 7. Akshay Khanna and Richa Chadda will be gracing the red carpet at the event, which fans will also have the chance to attend.

Details of the world premier and other screenings you can catch over the next two days below: 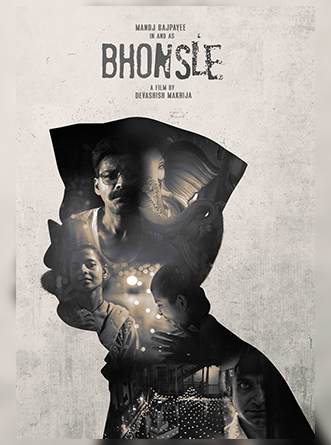 The plot is set during a time when scheming Marathi politicians are using violence to rid the state of Maharashtra of Bihari migrants.

Bhonsle, an ageing Marathi sub-inspector, has just been retired against his will. A solitary figure all his life, he now suddenly finds himself forging an unlikely companionship with young Sita and little Lalu, his new Bihari migrant neighbours in this mostly Marathi chawl. Harassed for being ‘outsiders’ by the boorish local political goon Vilasrao, they turn to Bhonsle.

Heartbroken at having lost the life of duty he had known for over 40 years, Bhonsle stands up to the challenge, finding one last battle worth fighting for. His noble but desperate action brings a vicious and unexpectedly violent turn. It is his fault and he must now face the consequences, or risk losing the only two people in the world he has only just started to love. 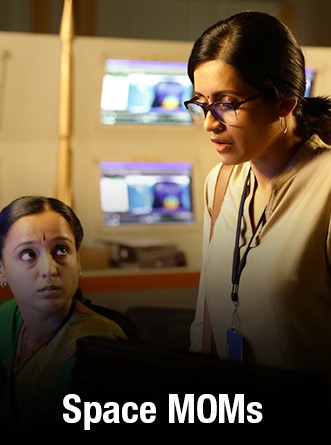 On September 24, 2014, India became the first nation to place a spacecraft into Mars’ orbit on the very first try, and they accomplished this feat with a budget that was less than that for the Hollywood space movie Gravity.

Space MOMs is an inspiring dramatization of India’s 2014 Mars Orbiter Mission (MOM), told through the eyes of the women engineers who helped make the mission a success. The heroines of Space MOMs are normal, relatable, middle class moms who help their kids with their homework, split household chores with their spouses, care for their parents—and whose day job just happens to be a mission of great importance to their country. They are at the same time ordinary and extraordinary. 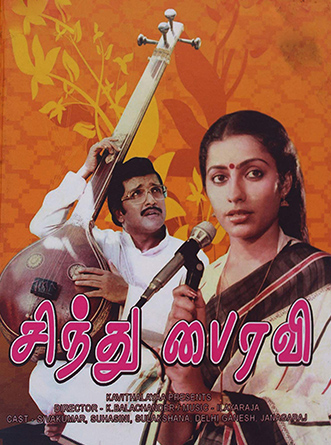 The plot of the film revolves around the three lead characters: a Carnatic singer J. K. Balaganapathi (JKB), his wife Bhairavi, and his girlfriend Sindhamani aka Sindhu. At the peak of his career, JKB gets addicted to alcohol following complications with his affair, and his career goes into a downward spiral. Bhairavi tries to detox him and fails. As a last resort, she requests Sindhu’s help and succeeds. The status of the relationship between the three after his makeover is the resolution of the film. 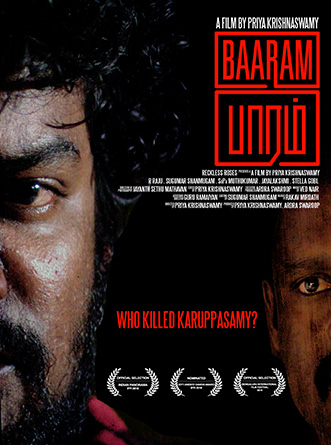 Karuppasamy, a 64-year-old night watchman, lives with his sister Menmozhi and her sons Veera, Mani and Murugan, in a small town in Tamil Nadu. While returning early one morning, Karuppasamy is involved in a hit-and-run accident, and breaks his hip. His taciturn son Senthil decides to take him home to their remote ancestral village, saying that a traditional bone-setter will treat his father. Instead, 8 days later, Karuppasamy is dead.

At his funeral, Veera, who has just returned from Chennai, hears something from one of the mourners that makes his blood run cold. The burning question that faces him is – how did Karuppasamy die? 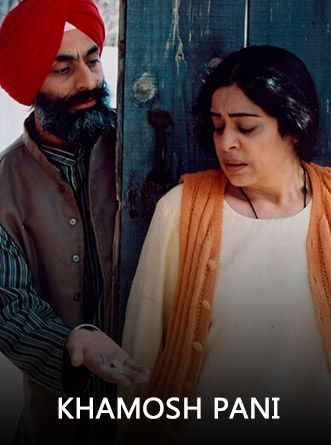 Ayesha is a seemingly well-adjusted middle-aged woman whose life centres around her son Saleem – a gentle, dreamy 18-year-old, in love with Zubeida. They live in the village of Charkhi, in Pakistani Punjab.

The story begins in 1979, in a Pakistan under President General Zia-ul-Haq’s martial law. The country has embarked on the road to Islamisation. Saleem becomes intensely involved with a group of Islamic fundamentalists and leaves Zubeida. Ayesha is saddened to see her son change radically. Events escalate when Sikh pilgrims from India pour into the village. Later, a pilgrim looks for his sister Veero who was abducted in 1947. This awakens heart-rending memories. 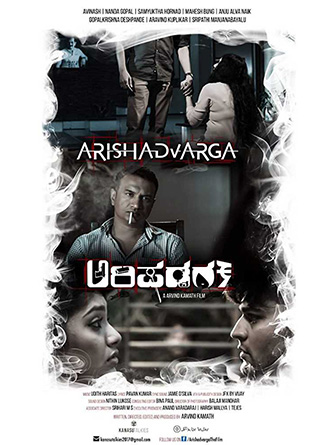 An aspiring actor doubling as an amateur gigolo gets caught up in a sticky situation after accepting a surprise gift from an anonymous client.

Anish is desperately trying to make it as an actor but his dire financial situation pushes him to look for an escape, which he finds with an anonymous wealthy client. Called to her place one day for a rendezvous, he turns up only to be met with a surprise gift, ‘a murder’. He finds himself framed for a crime he didn’t commit with a witness who is convinced he is the culprit. Arishadvarga is a smart and tense neo-noir thriller that will have you guessing who did it till the very end. 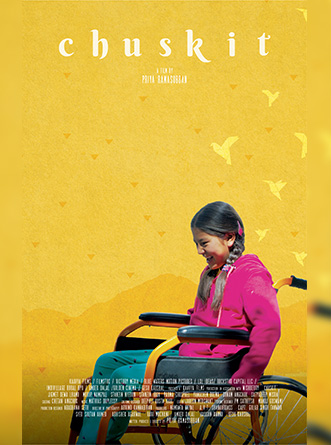 Sprightly Chuskit’s dream of going to school is cut short when she is rendered a paraplegic after an accident. She’s confined to life indoors in the company of her strict grandfather, Dorje. Chuskit continues to harbor hopes of school but Dorje tries to make her understand that school can’t handle her needs.

As life at home gets harder, her battle with her grandfather exacerbates. Caught in between their struggle are Chuskit’s parents and her enterprising brother who want to respect the old world views that Dorje represents, but also want to keep Chuskit’s spirit alive. Chuskit will have to get her grandfather to yield or she will have to accept the reality he has chosen for her. 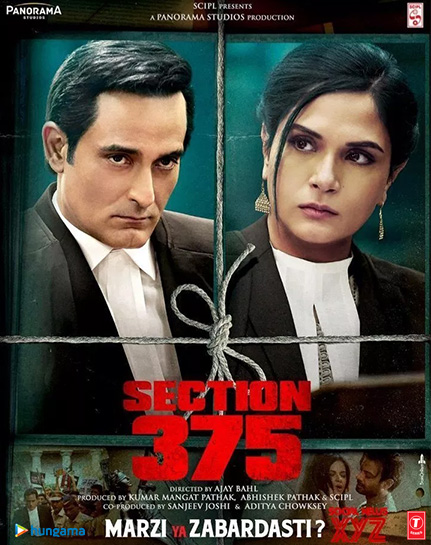 It is based on Section 375 of Indian Penal Code laws, in India. The film stars Akshaye Khanna and Richa Chadda. Principal photography of the film began in January 2019. The film is scheduled to be theatrically released in India on September 13, 2019.