FIFA World Cup 2018: Where to watch across the world

With the 2018 FIFA World Cup set to kick off today, fan fever has reached a new high, with people all over the world eagerly awaiting the first whistle. The 2018 World Cup is hosted by Russia and matches are scheduled from June 14 to July 15. 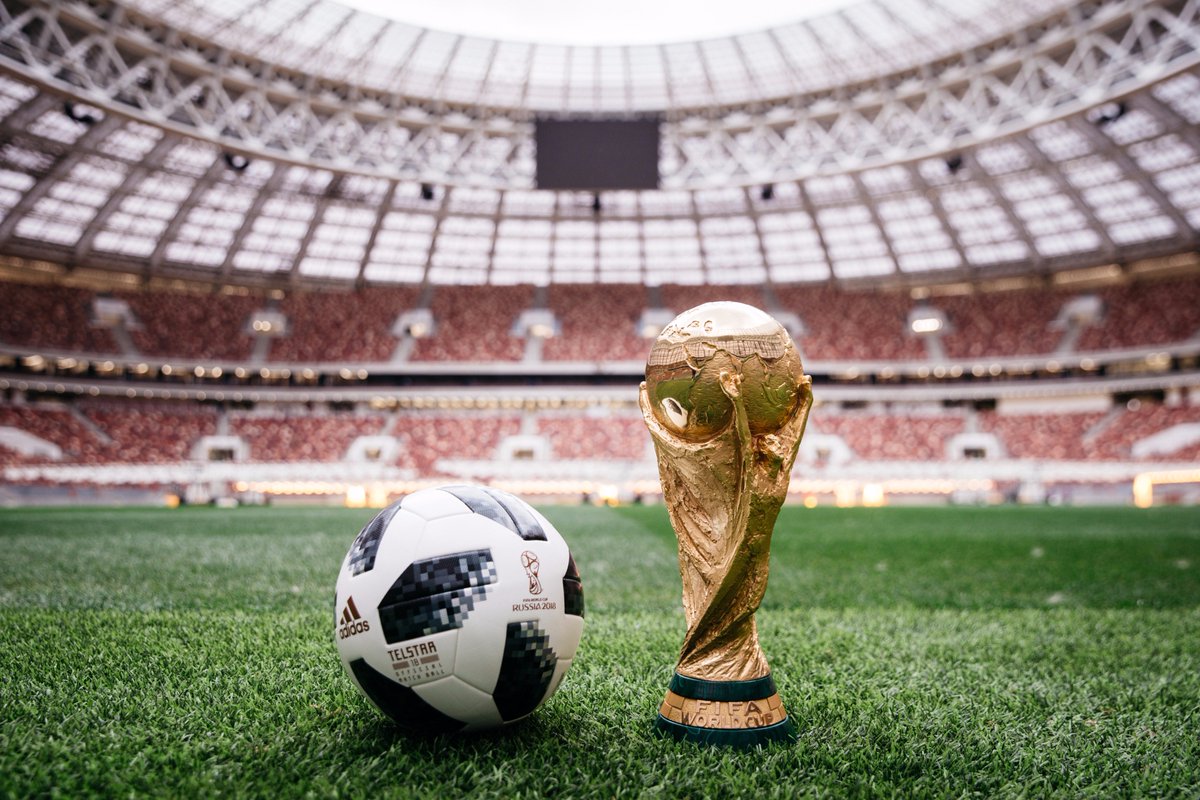 The 2018 FIFA World Cup is being held in Russia. Photo courtesy: FIFA

The tournament is the culmination of qualifying rounds that involved 209 teams playing 878 matches over the past four years.

Find out which cable and streaming service providers will be screening the matches live across the world here:

Three local broadcasters of Singapore - Singtel, Mediacorp and StarHub - are collaborating for the first time to broadcast the matches in the island nation. All three broadcasters will offer complete FIFA World Cup coverage at the à la carte price of SGD94.16 until May 22 and SGD112.35 thereafter, unchanged from FIFA World Cup rates four years ago," said Singtel, Mediacorp and StarHub in a joint press release issued today.

Fox and Telemundo have the TV rights for this edition of the World Cup, which means games will air on Fox, Fox Sports 1 in English and on Telemundo and NBC Universo in Spanish.

The 32 teams taking part in the 2018 FIFA World Cup are listed below:

Here they are! The groups for the 2018 FIFA World Cup Russia! 🇷🇺🙌

Which game are you most looking forward to?! 😁#WorldCupDraw pic.twitter.com/CYBTaqkgpF