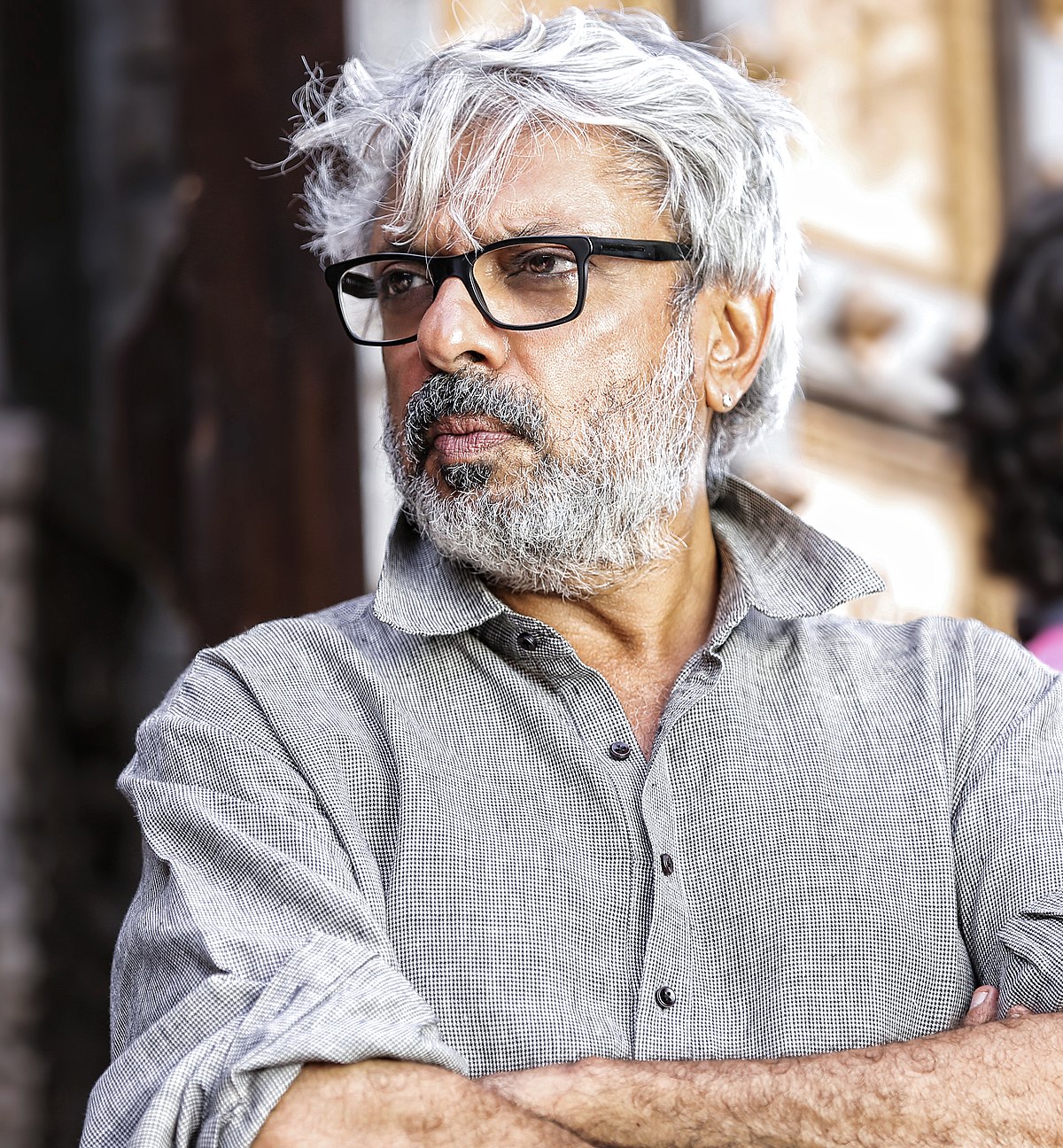 Bhansali has put India on the global map of cinema with movies like Devdas premiering at the Cannes Film Festival in 2002. Photo courtesy: Wikimedia

With nine magnum opuses like Black, Saawariya, Padmaavat, Ram Leela, Bajirao Mastani, Hum Dil De Chuke Sanam and Devdas to his name, he has carved out a special niche for himself as a filmmaker.

Celebrating his 25th anniversary years of great cinema, Bhansali Productions posted a showreel of Sanjay Leela Bhansali's legacy on social media, which includes all the iconic spectacles, dialogues and artistes across the nine movies he has created so far.

Speaking about his journey thus far, Sanjay Leela Bhansali said he had thoroughly enjoyed his 25 years in the business.

"The movie that an audience watches on their screens is a creative culmination of so many different forms of art – from the soundtrack, colours, screenplay, architecture, dialogues to every thread on every costume. It's the fantabulous team of technicians, artistes, writers, producers and assistant directors that have been the real pillar behind every movie made,” he added.

Bhansali has put India on the global map of cinema with movies like Devdas premiering at the Cannes Film Festival in 2002. The movie was also nominated for British Academy of Film and Television Awards for Best Film Not in the English Language. His Big B and Rani Mukherji starrer, Black, inspired by the life of Helen Keller, stood fifth in Time’s '10 Best Movies of the Year 2005' (Europe) amongst films from across the world.

In 2015, Bhansali was honoured with the Padma Shri. He has a legacy of 38 awards to his name including National Film Awards, Filmfare Awards, Mirchi Music Awards, Screen Awards, IIFA Awards, Zee Cine Awards and Zee Gold Awards.