The euphoria in Indian stock markets after the recent reelection of Prime Minister Narendra Modi’s National Democratic Alliance could find further support next week if the US Federal Reserve decides to do an abrupt turn in its interest rate policy, from raising interest rates last December to possibly reversing that decision at its upcoming meeting. 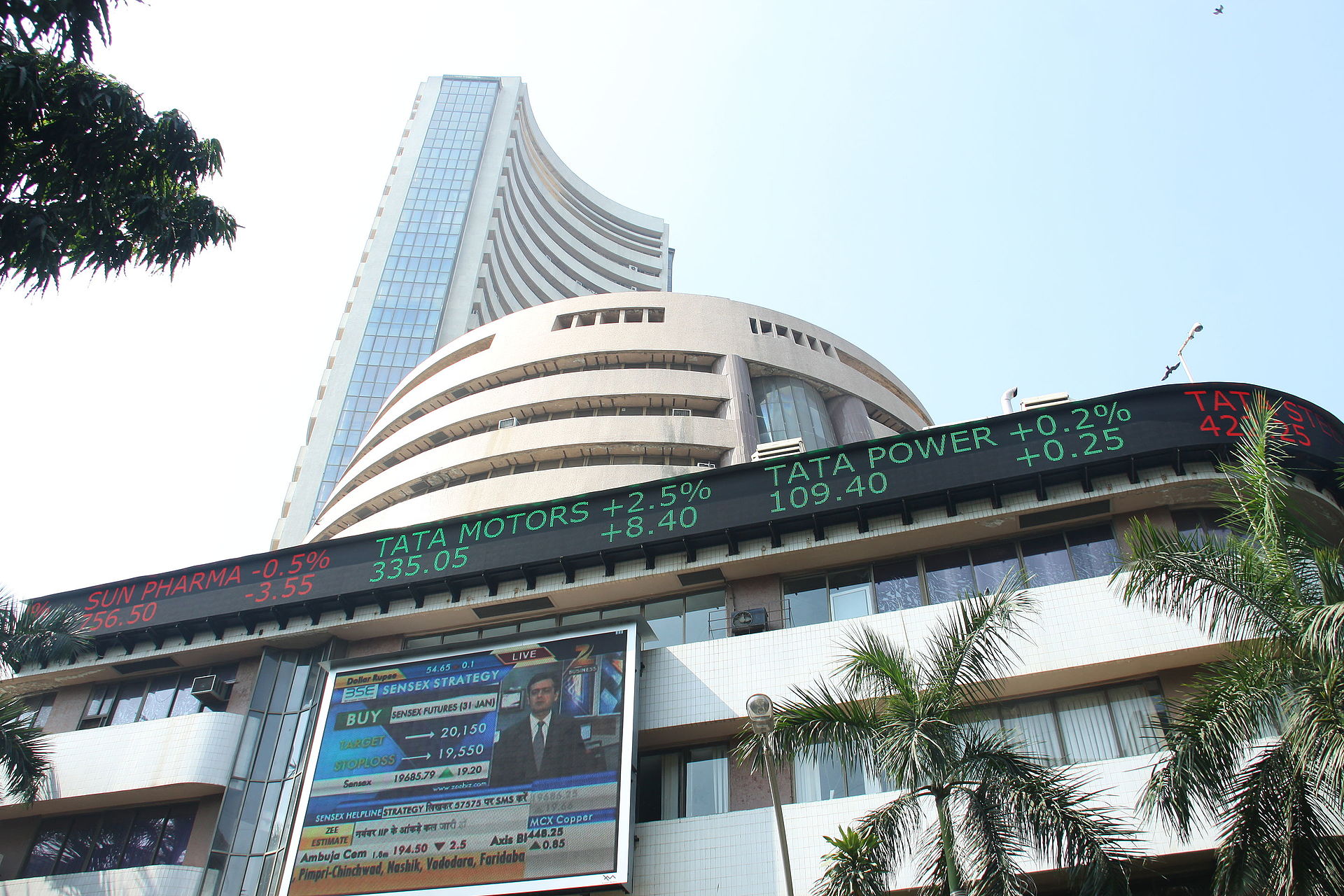 A US interest rate cut would help provide assurances to India and the rest of the world that dollar liquidity in offshore financing markets will remain plentiful.  This has already brought relief to market risk sentiment, at least for now. Despite some signs of profit-taking today, equity prices in general across all sectors are up sharply in the past week since the Fed hinted at the move.

Weak global economic growth made worse by intensifying international trade tensions is squeezing the finances of many export-dependent countries, drawing comparisons to the turmoil last year that began in the emerging markets and later spread to developed economies.

Currencies of China, Turkey, South Africa, and Brazil, where the first signs of trouble appeared in 2018, have recently come under pressure again.  This has attracted the attention of central bankers, notably Federal Reserve chairman Jerome Powell, who are eager to head off a repeat performance in 2019.

Many countries, as well as corporate entities, took advantage of cheap dollar loans at low rates during the Fed's easy money regime in the wake of the financial crisis of 2008.  The resulting increase in leverage left these same borrowers negatively exposed as the Fed began to unwind those policies in earnest beginning in 2017.

Higher interest rates, declining liquidity and a rising US dollar makes that debt more difficult to service or roll over, precipitating a loss of investor confidence, potentially triggering a feedback loop of asset liquidation and in the extreme, lasting economic impairment.

The lesson of 2018 is of how fragile the global financial system remains despite the trillions of dollars deployed under central bank quantitative easing programs.  Half of the USD5 trillion investment grade bond universe is now rated BBB, just one notch above junk status. A sustained economic downturn or an adverse credit event has the potential to unleash an avalanche of corporate downgrades and forced selling that would affect all markets.

Reserve Bank of India governor Urjit Patel was one of the first to raise the alarm over the unintended consequences of policy tightening by the Federal Reserve.

Just over one year ago, in a June 3, 2018 Financial Times op-ed Patel warned of the negative impact created by a dollar shortage across the emerging market sectors and urged the Fed to back off on plans to shrink its balance sheet.

He described the combination of balance sheet reduction and increased US treasury bond issuance (to finance tax cuts) as a "double whammy" threat that had essentially caused dollar funding in the sovereign debt markets to evaporate, sparking foreign capital outflows and leading to instability in currencies like the rupee.

The Fed listened.  As a result, they will cease drawing down their balance sheet this September.  And if prices in the futures market are any indication, US could cut rates four times between now and the end of next year.

But is it too late and will it be enough?  Terms of trade are being reshuffled on a global basis, and the effect on growth from disruptions to supply chains is still in the early stages and most likely underestimated.  The risks ahead for India's, and more broadly emerging nation’s, financial markets is that the extraordinary nature of these challenges fall beyond the control of not just the RBI but of all central banks, leaving India with one foot on shaky ground. 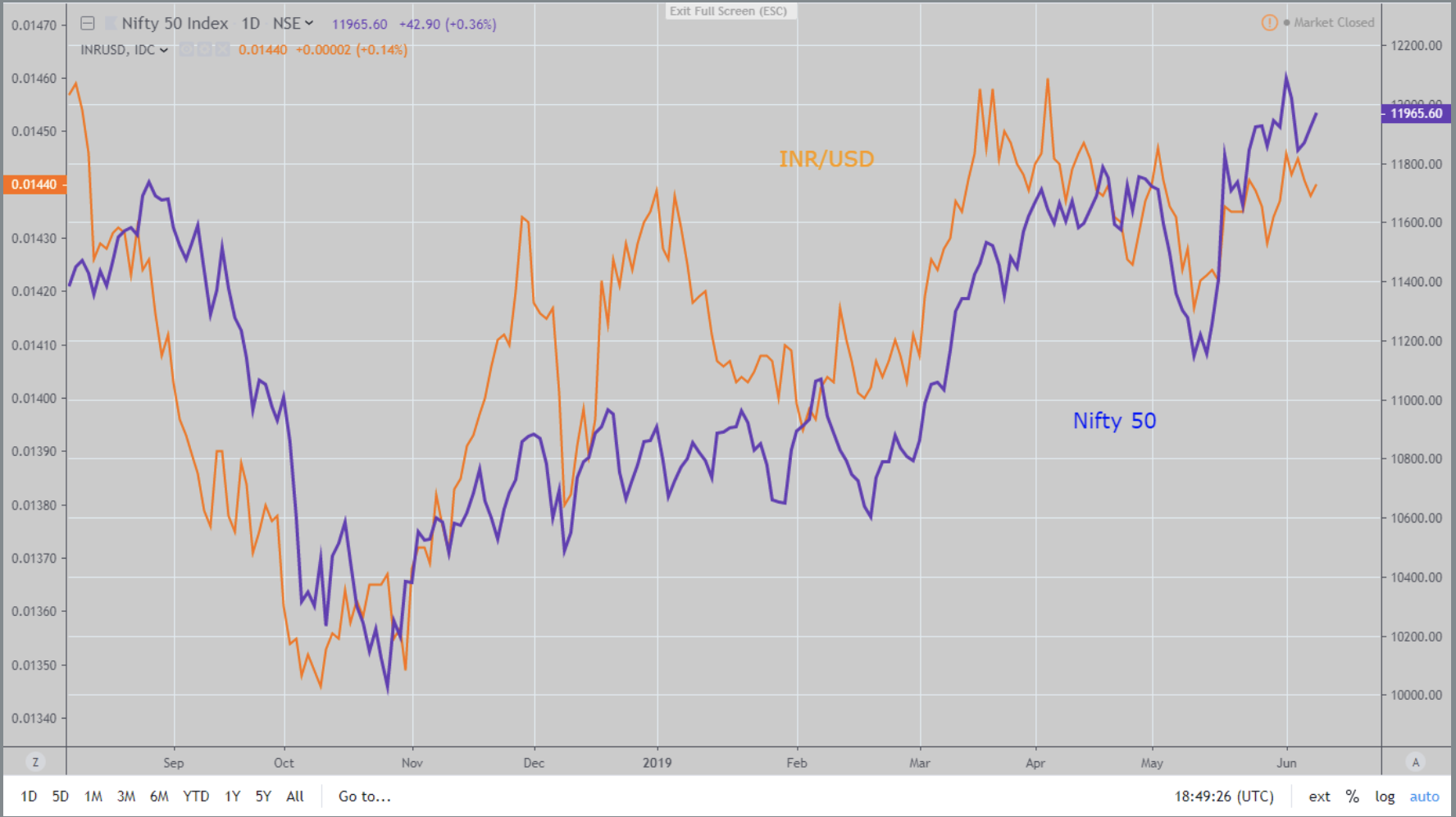 [The rupee and the Indian equity market are essentially the same trade right now as investors remain nervous over the entire emerging market sector.  The prospect for easier policy from the US Federal Reserve has taken some pressure off of the rupee and its currency peer group for now.] 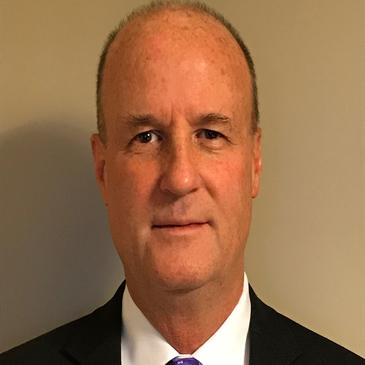