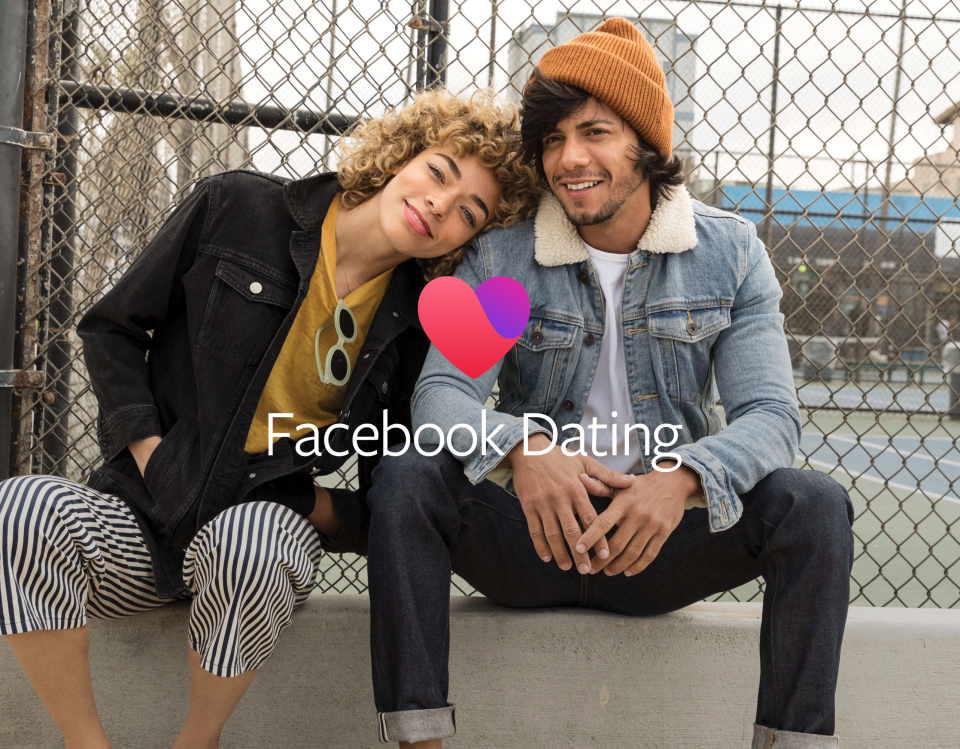 Users in Europe are likely to have access to this feature by early 2020. India is currently not on the list of countries in which Facebook Dating will be available.

Users have to be at least 18 years or older to start a Facebook Dating profile. Based on your preferences, interests and browsing habits on Facebook, your profile will be suggested to others using the feature. If you are interested in a particular person, you can comment directly on their profile or click the ‘Like’ button. 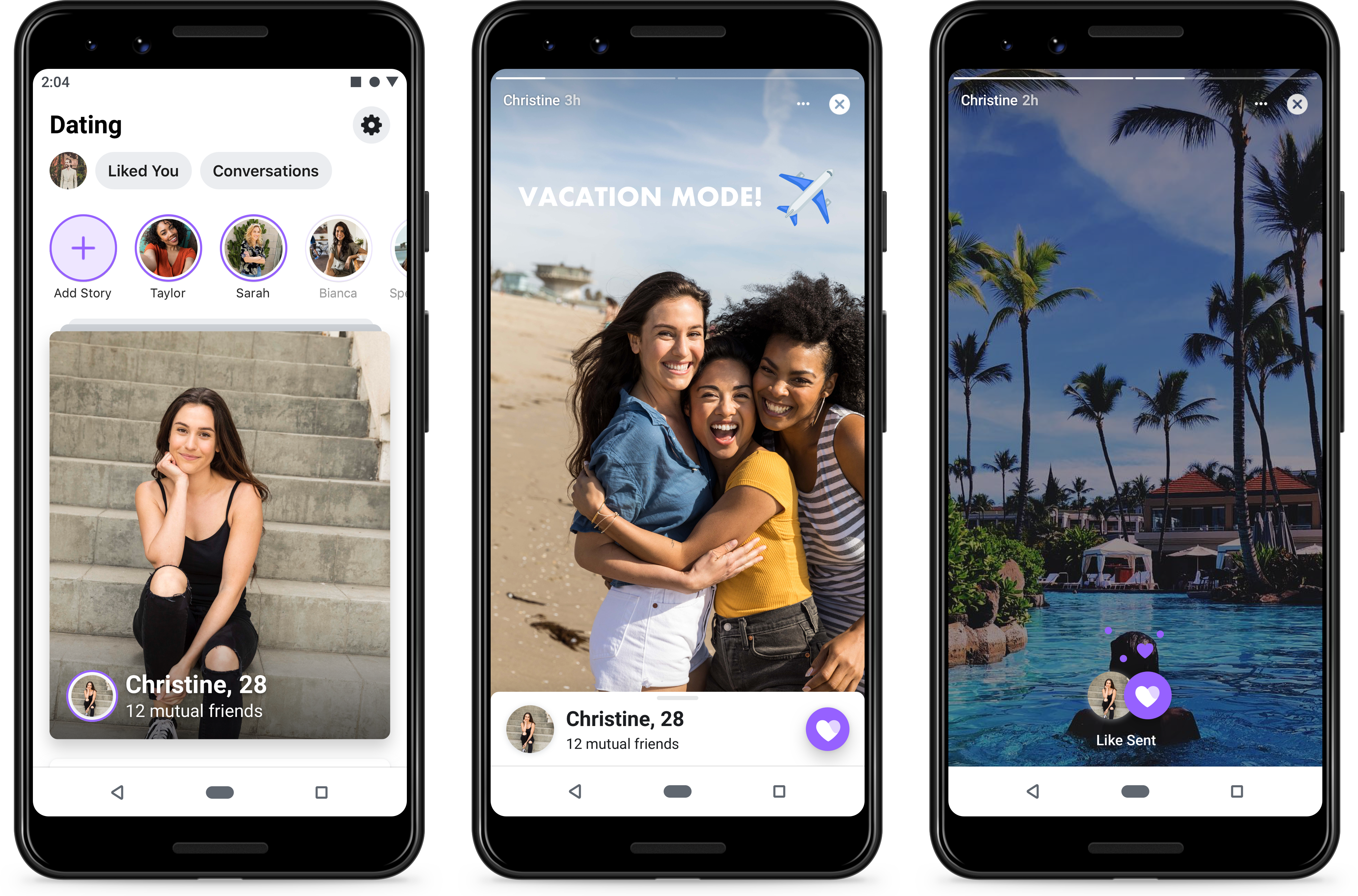 Facebook Dating won’t match you with friends unless you choose to use Secret Crush and you both add each other to your list. Secret Crush allows you to select as many as nine of your Facebook friends or Instagram followers who you’re interested in. If your crush is a user of Facebook Dating and also adds you to their Secret Crush list, it becomes a match. 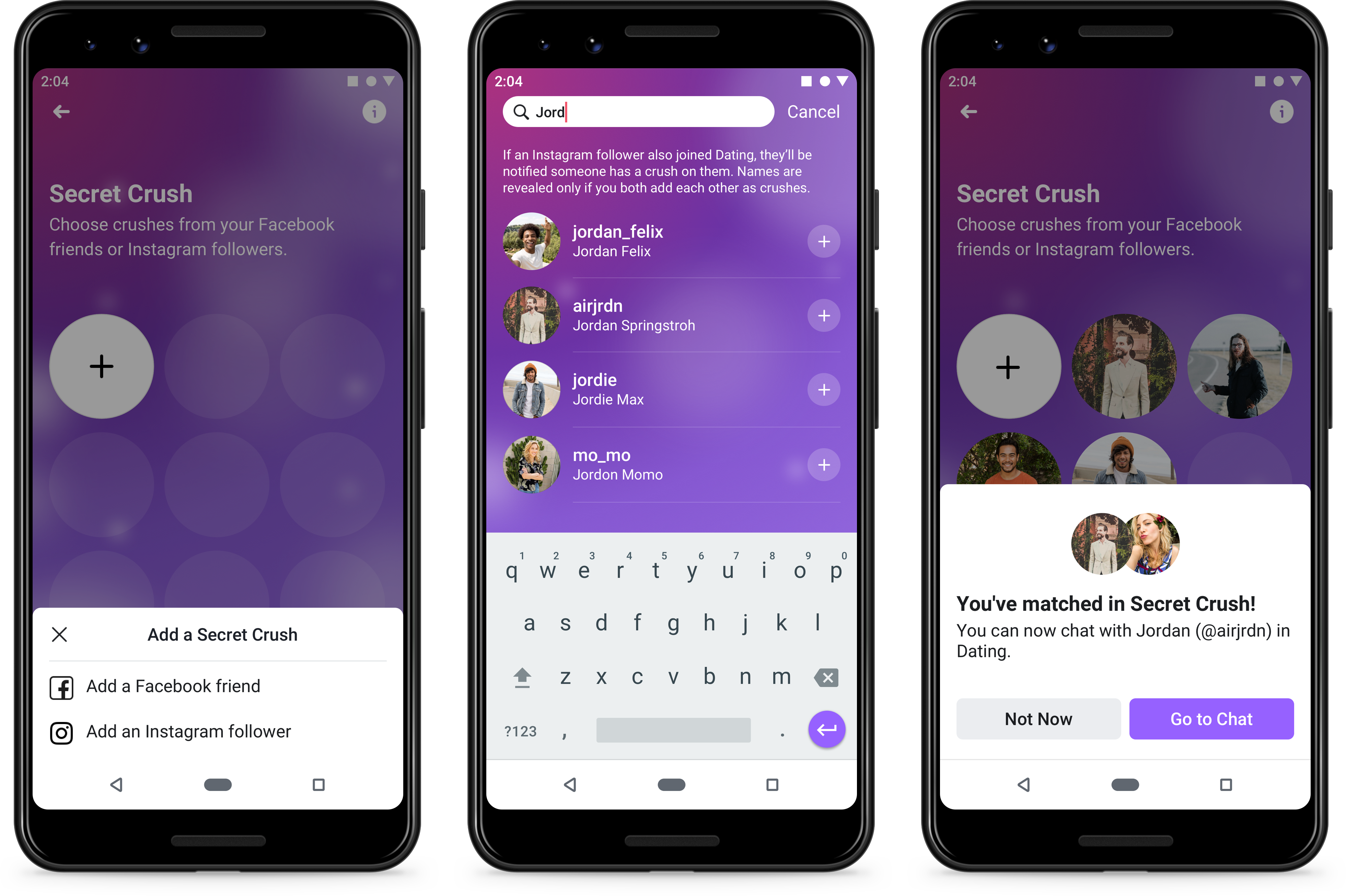