A post by Facebook user Alex Tan, who runs the States Times Review blog, has been embedded with a correction label, at the request of the Singapore government.

The notice, which is visible only to Singapore users, said, "Facebook is legally required to tell you that the Singapore government says this post has false information.”

On Friday, November 29, the Singapore government instructed Facebook "to publish a correction notice" on a post by Tan dated November 23. 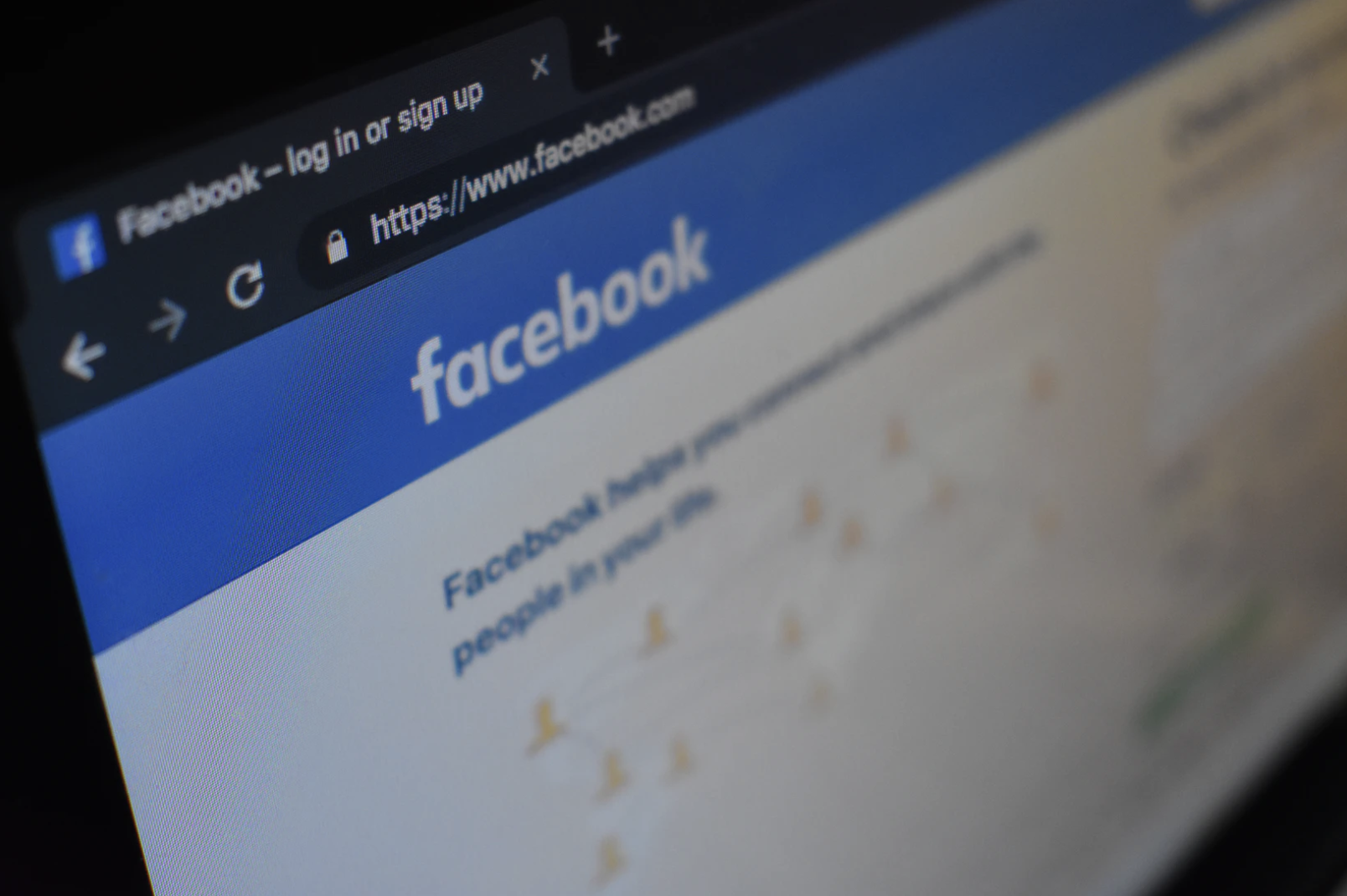 According to the authorities, the post contained accusations about the arrest of a supposed whistle blower and election rigging. Singapore said the allegations were "false" and "scurrilous".

Facebook complied with the authorities’ request, and said on Saturday that the correction label was embedded at the bottom of the original post without any alterations to the text.

The social media giant also called for a measured approach to the implementation of a new ‘fake news’ law in Singapore.

"As required by Singapore law, Facebook applied a label to these posts, which were determined by the Singapore government to contain false information," said a spokesman for Facebook.