Singapore’s Minister for Foreign Affairs Dr Vivian Balakrishnan reaffirmed the ideals of peace and reconciliation championed by Nelson Mandela at the 73rd Session of the United Nations General Assembly (UNGA).

Dr Balakrishnan was speaking on behalf of ASEAN at the Nelson Mandela Peace Summit in New York, which commemorates the centenary of the birth of Mandela. 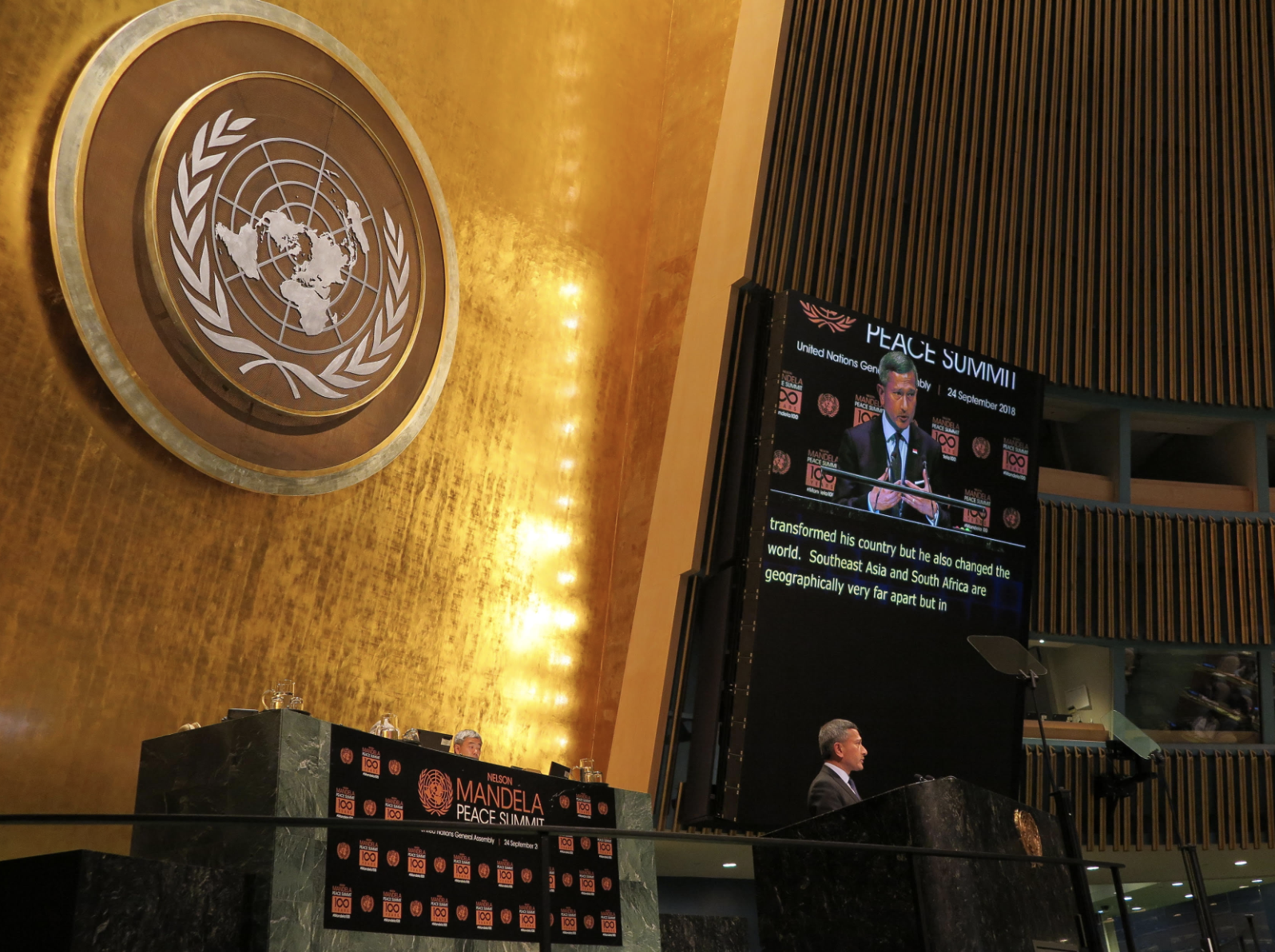 He also attended a high-level meeting chaired by US President Donald Trump on the “Global Call to Action on the World Drug Problem”.

The event was co-hosted by Singapore together with the US and over 30 other countries, and attended by UN Secretary-General António Guterres and 130 UN Member States.

The participants underscored their commitment to tackle the world drug problem. This will be done through measures such as reducing demand for illicit drugs through education, awareness and prevention of abuse. The member states will also expand treatment efforts to save lives and promote recovery.

Other steps include strengthening international cooperation across judicial, law enforcement and health sectors; and cutting off the supply of illicit drugs by stopping their production and flow across borders. 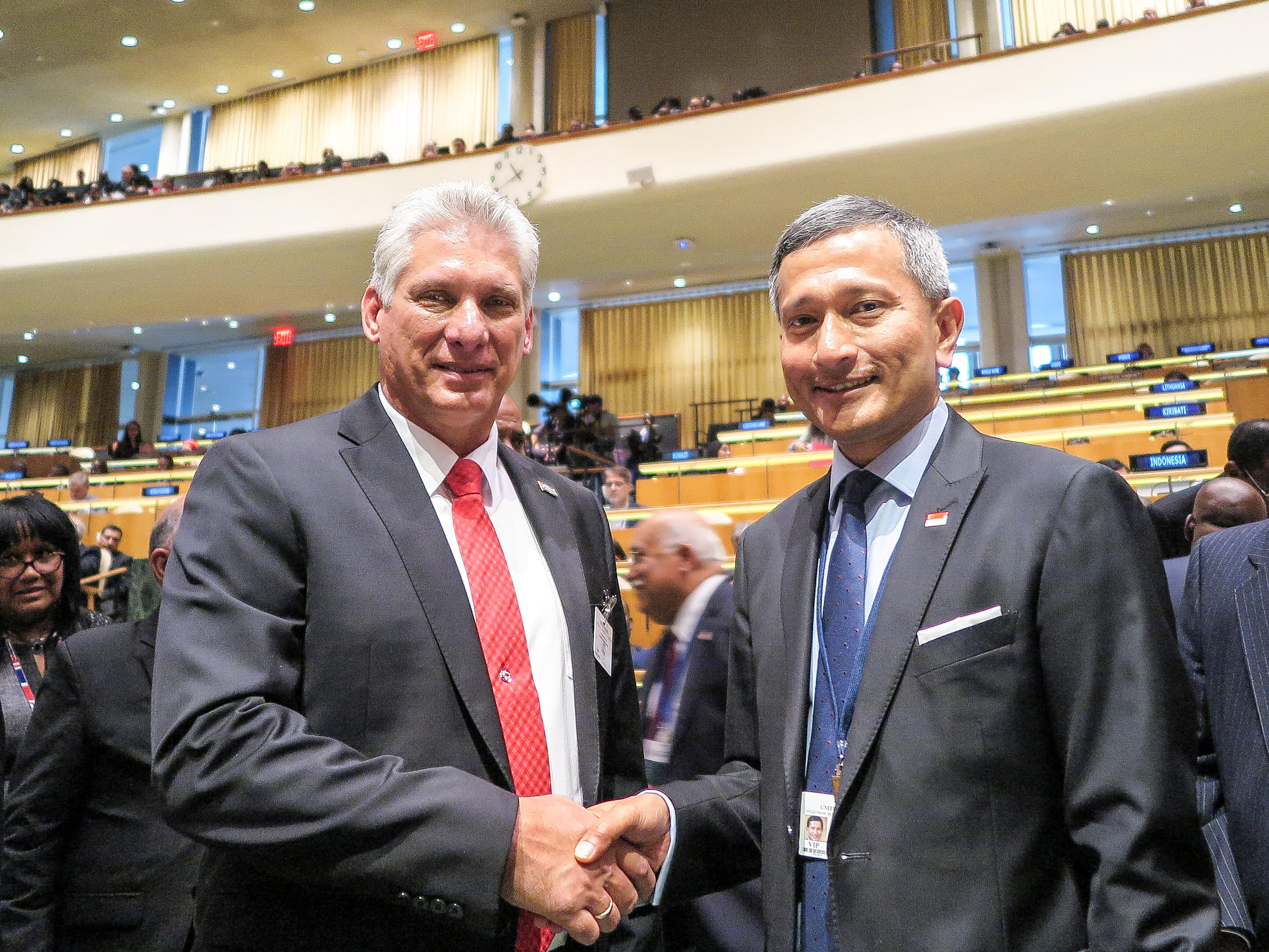 Dr Balakrishnan had separate meetings with Cuban President Miguel Díaz-Canel and Ecuadorian Minister of Foreign Affairs and Human Mobility Jose Valencia, during which they discussed ways to strengthen economic cooperation. 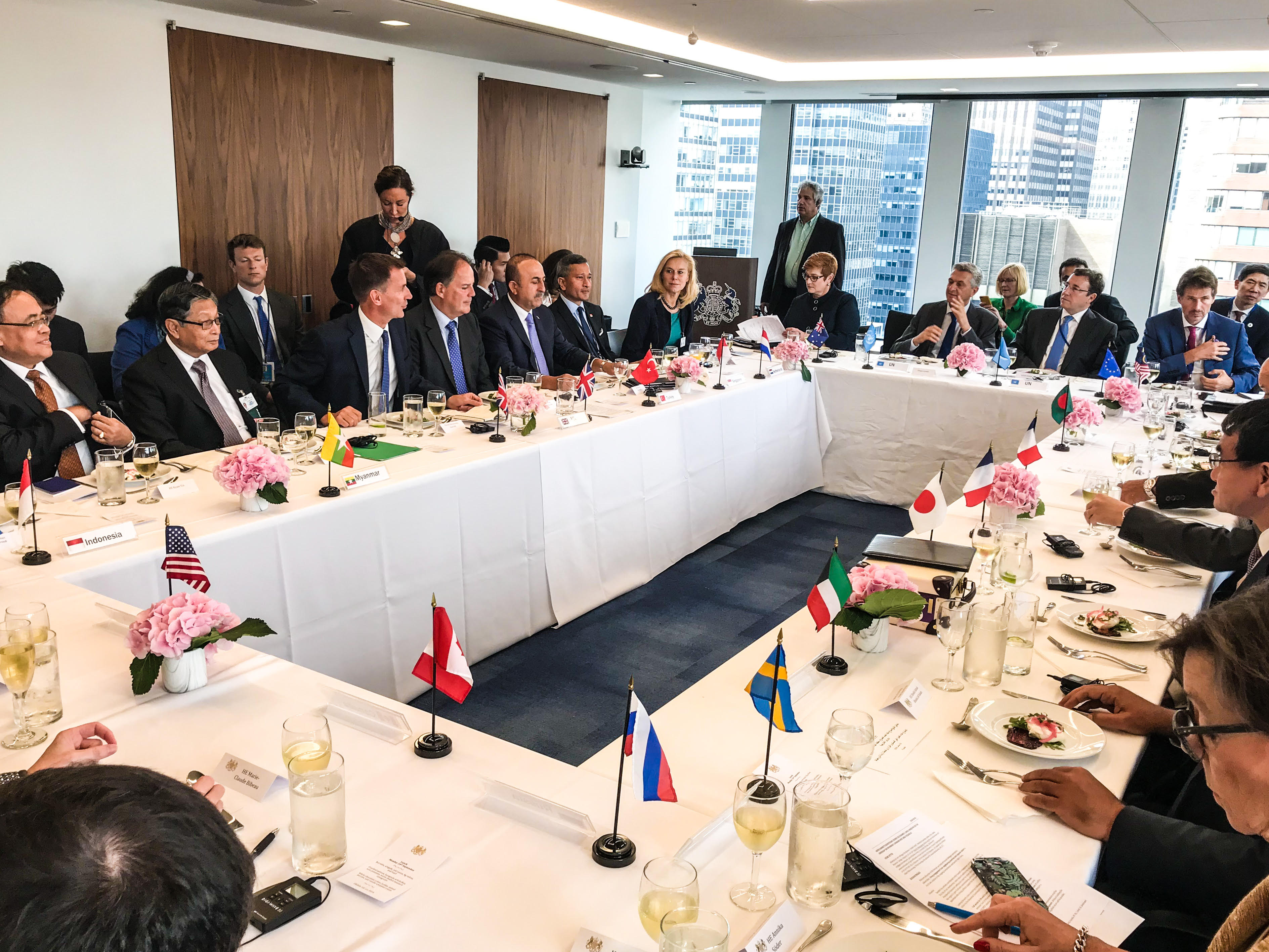 The participants, which included Myanmar and Bangladesh, discussed the situation in Rakhine State. Dr Balakrishnan outlined ASEAN’s engagement of Myanmar in helping it respond to this crisis, and underscored ASEAN’s readiness to assist with humanitarian relief.  He added that a long-term solution to this complex issue could only be found when all relevant stakeholders were committed to resolving the issue. 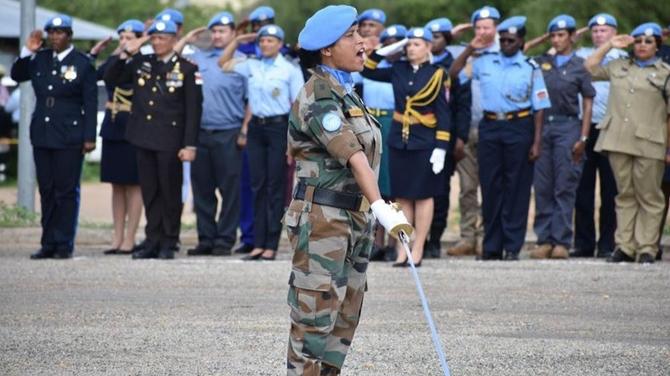