Grand Prix Season Singapore (GPSS) promises of exclusive race-themed lifestyle experiences and promotions that everyone can enjoy beyond the race track.

To be held from September 7-16, 2018, the GPSS 2018's collection of lifestyle events complements the Formula 1 2018 Singapore Airlines Singapore Grand Prix, said a media release by the Singapore Tourism Board (STB). 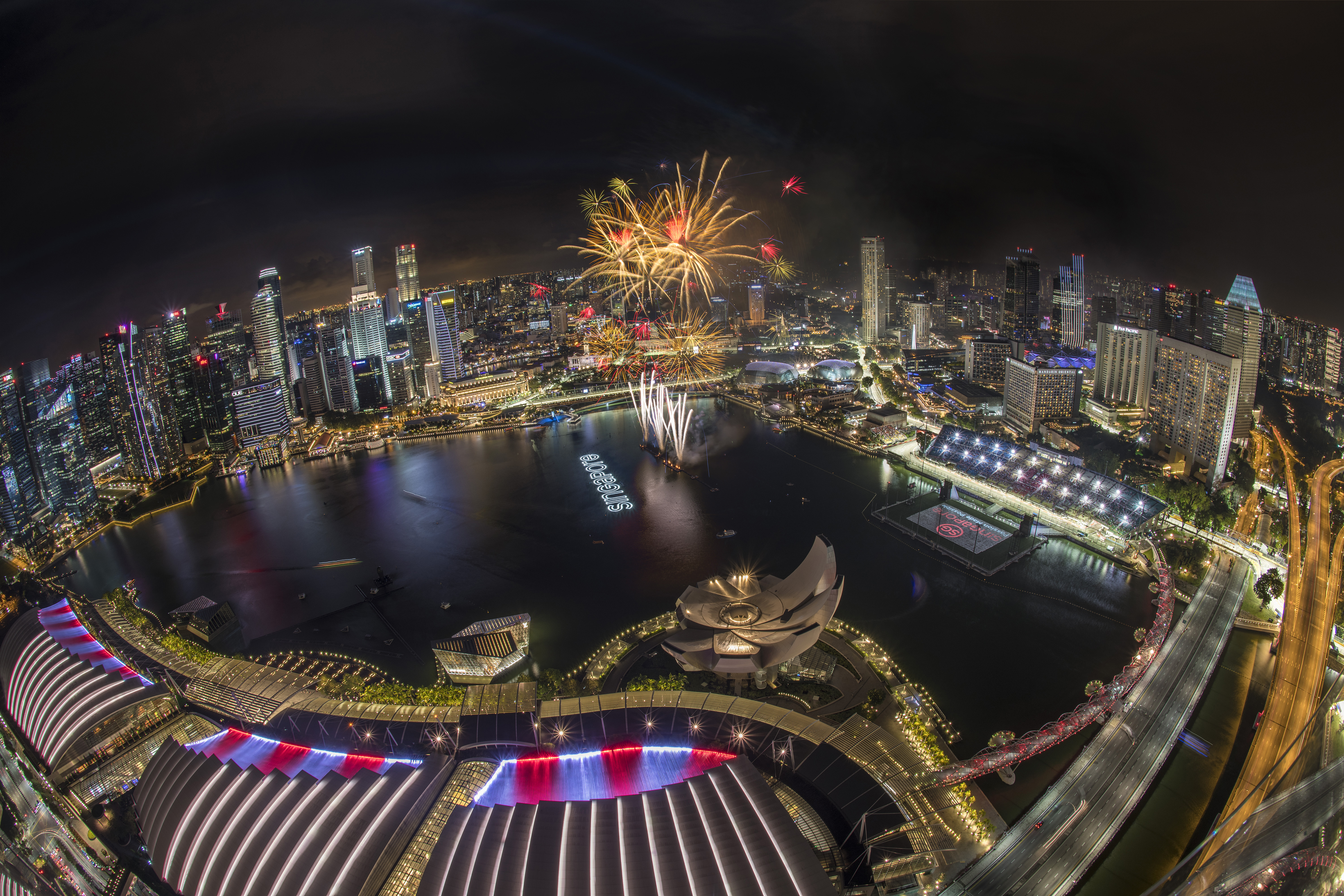 This year, race ticket holders can look forward to in-circuit concert headliners such as Jay Chou, The Killers, Liam Gallagher, Martin Garrix and Dua Lipa, in addition to fringe acts and performances. They are also entitled to special GPSS discounts and offers at various participating attractions, museums, dining and retail outlets and more.

"With the strong support of our stakeholders, the 11th edition of Grand Prix Season Singapore is set to deliver dynamic, original lifestyle experiences and attractive promotions for everyone to enjoy," said Ms Jean Ng, Director, Sports, Singapore Tourism Board. "With excitement to be found at every turn, we are confident that the GPSS suite of offerings will further enhance Singapore's appeal as a vibrant destination."

This year's highlights include a wine and dine event with F1 legends, Legends Unite. In addition to a charity auction and a horology display, the ticketed event will also feature live painting sessions by Paul Oz, a British portrait artist and sculptor famed for his vivid depictions of sport and pop culture icons. 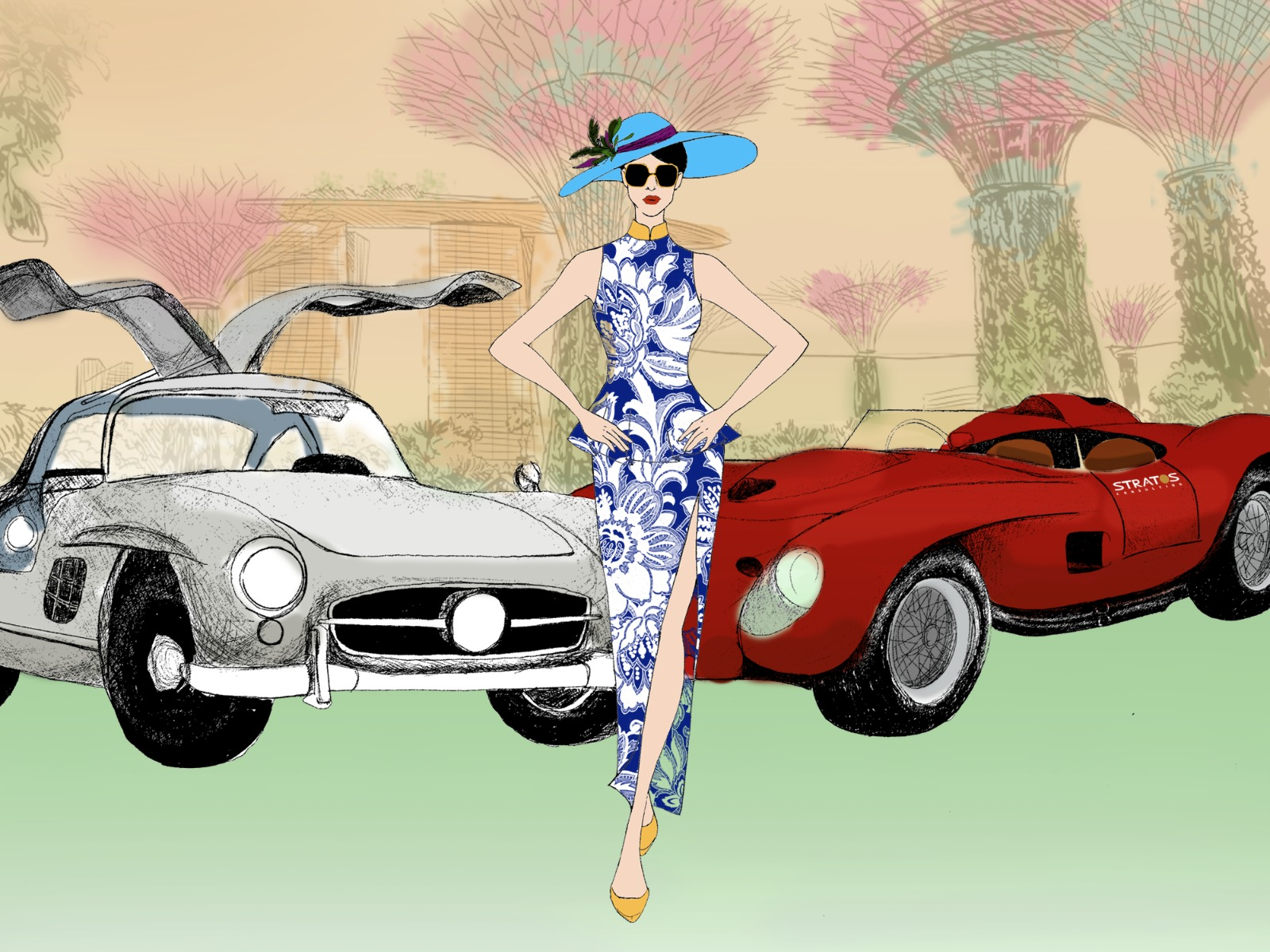 Epicureans can also look forward to Circuit De 1919: A Pirelli Edition and Empire Landmark Circuit. Returning for the second year at 1919 Waterboat House, the former boasts a lavish spread of international and local cuisine as well as an exclusive exhibition of selected Pirelli tires. The latter, held at Fifty Raffles Place, will offer four different venues replete with food, music and entertainment that draw influences from four other famous Grand Prix Destinations.

Moreover, for the first time ever, actual world championship winning F1 race cars will be on public display at the Classics in the City showcase. More than 20 iconic and Concours d'Elegance classic cars such as the Lamborghini Miura and the Mercedes Benz 300 SL Gullwing will be featured.

This is an event not to be missed by motorcar aficionados, photography buffs and those on the hunt for Instagrammable moments.