In the sunny island of Singapore, an inter-tertiary cultural festival modelled after Indian college fests has blossomed and thrived for 20 years.

Tarang, which began in 1999, is the largest cultural and sports festival for Indian students in Singapore. The very first Tarang was held at the National University of Singapore (NUS), with participants from NUS and the Nanyang Technological University (NTU).

Since then, it has grown from strength to strength – Tarang 2019 sees the participation of six universities: NUS, NTU, Singapore Institute of Management (SIM), Singapore Management University (SMU), Singapore University of Technology and Design (SUTD), and Lasalle College of the Arts. 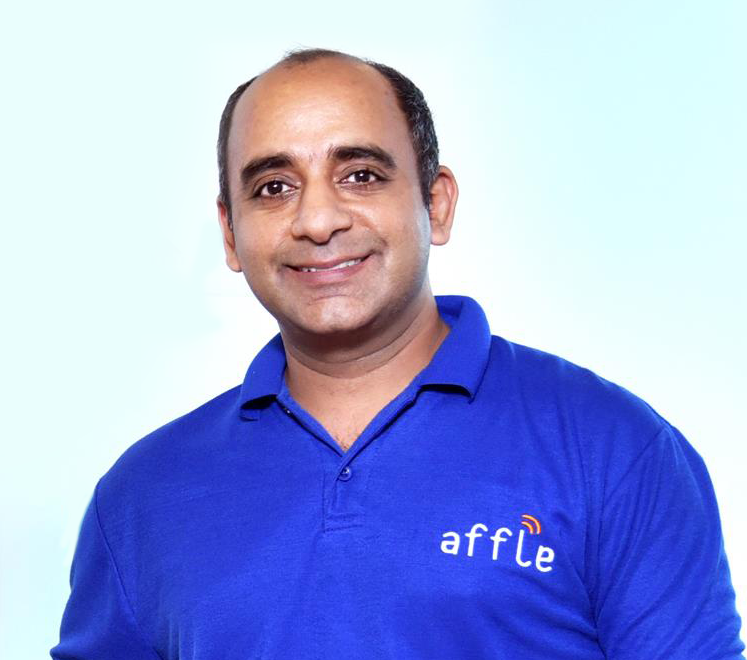 Anuj Khanna Sohumm, Chairman & CEO of Affle, was one of the founding members of Tarang. Photo courtesy: Anuj

Anuj Khanna Sohum, Chairman & CEO of technology company Affle, was one of the founding members of Tarang.

He explained that during the early 1990s, Singapore’s Ministry of Education started bringing in Indian scholars at both the Junior College (JC) and university levels. Over the years, as the number of Indian students increased across campuses and the community gets bigger, it became harder to integrate the students.

A group of around 150 Indian scholars from NUS and NTU came together one fateful day in 1998. They met up in NUS to discuss the formation of a pro tem Society of Indian Scholars. Anuj was elected as the Cultural Secretary of the first executive committee. “The goal was to provide a platform for the Indian scholars to connect as a community,” he explained. 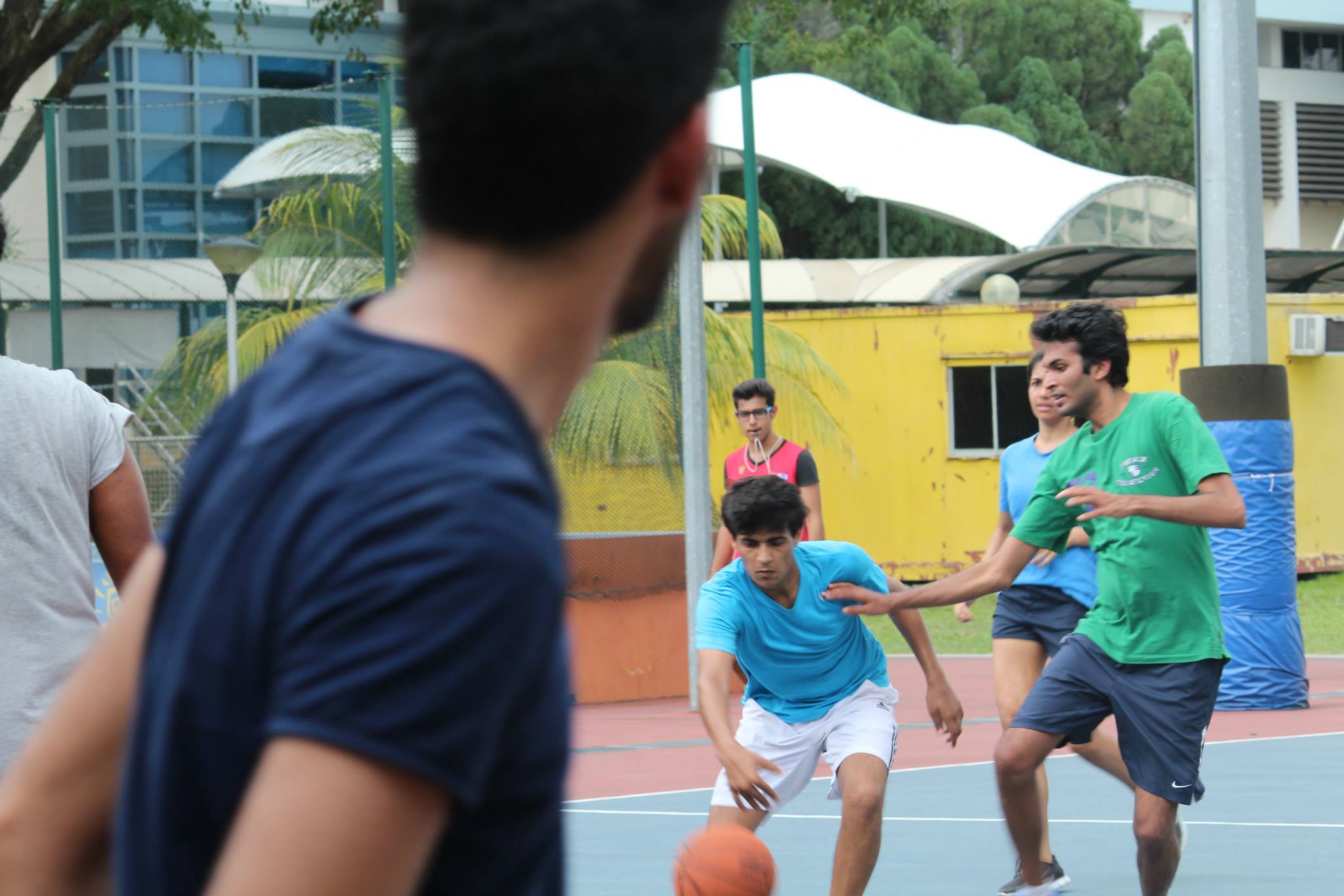 An important memory for Desi alumni

The first year of Tarang was a phenomenal success, with the various performing arts (dance, drama and music) competitions witnessing quality performances from both NUS and NTU teams.

Put together by a ten-person organising committee, the show featured 70 participants from the two universities. Over 500 people attended and cheered for their university teams. 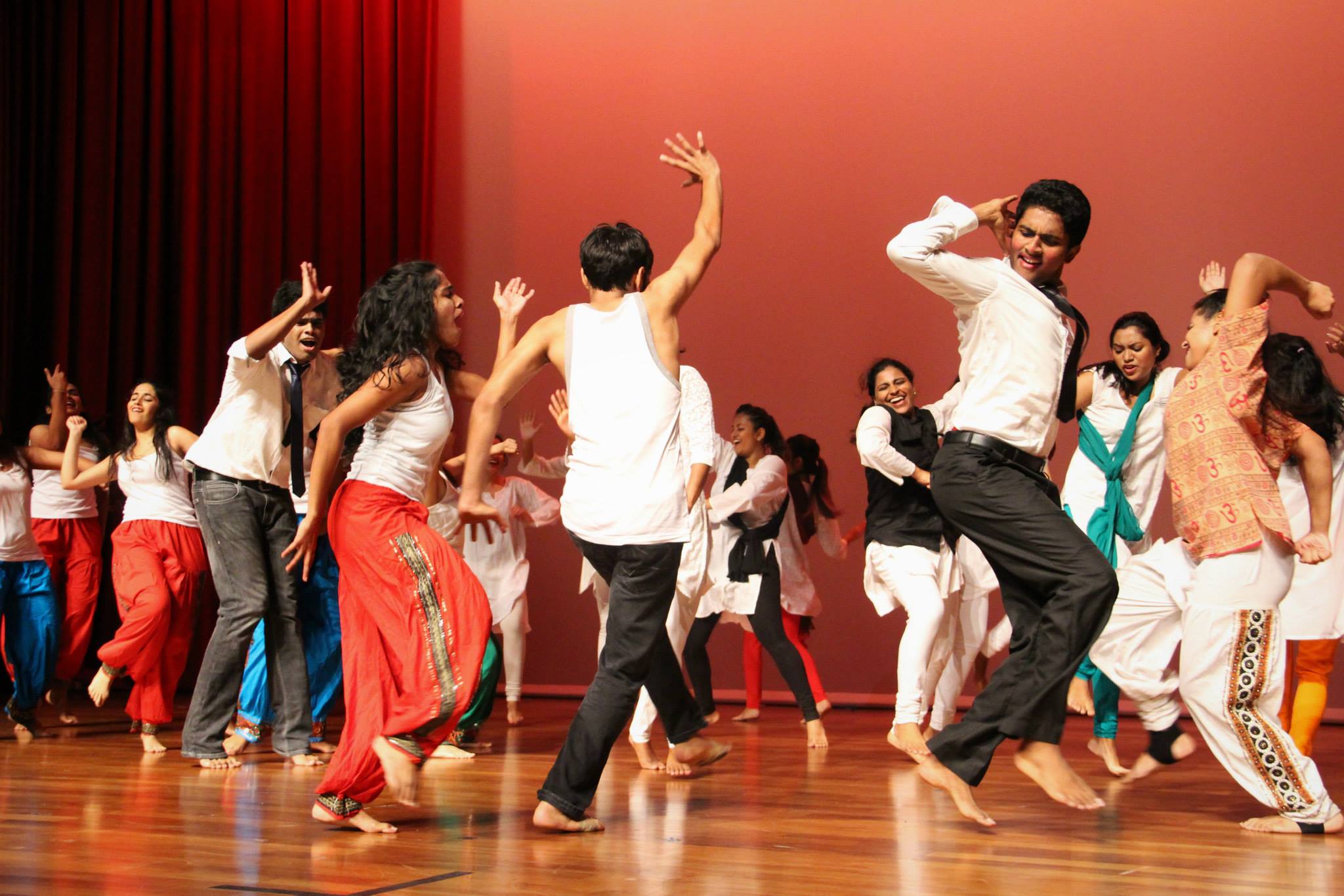 “Since Tarang 2019 marks the 20th anniversary of the festival, it definitely means a lot to the alumni. I think it is also quite amazing that an initiative started by students almost 20 years ago continues to be vibrant and relevant as a platform for the larger Indian community in Singapore,” Anuj shared, highlighting that Tarang is now the biggest inter-university cultural festival in Singapore.

“What’s interesting is that a lot of the participants of Tarang 2019 were not even born when Tarang was first held in 1999 at LT13 NUS opposite Eusoff Hall,” he enthused. 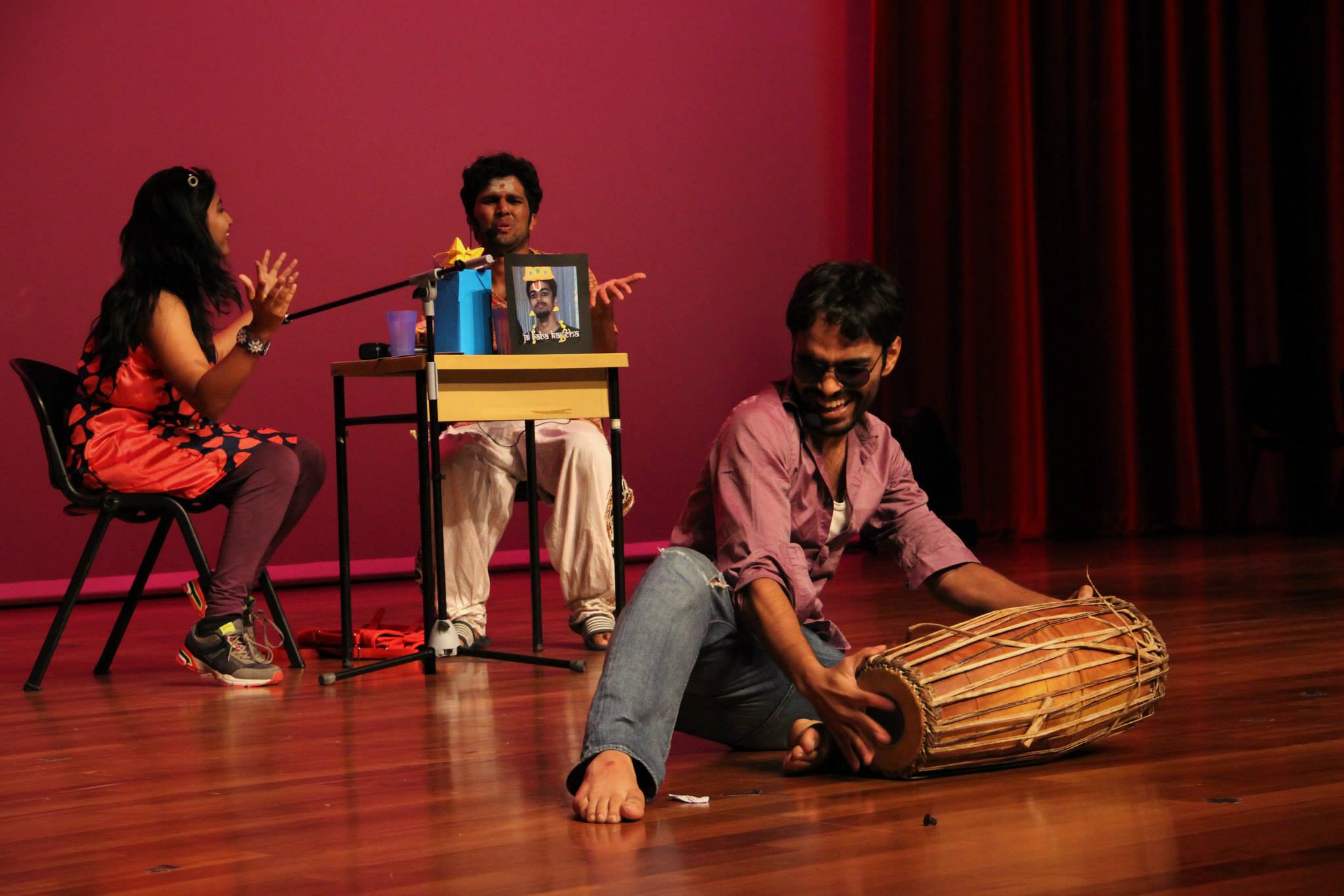 The legacy of Tarang

Anuj shared some of his memories of Tarang over the years. “I recall performing a 20-minute one-man skit scripted just a few days prior to the competition. Those were some crazy times. I also have vivid memories of the group song “Dhoom Pichak Dhoom” with Neha and Ashish as lead Singers and Vivek Manipadam on the drums.”

Many alumni are now working in various influential positions in the corporate world. “We have fond memories of our cultural performances at Tarang, so most of us do keep track of Tarang each year.” The strong alumni force connects to the event through social media and YouTube, where about 5,200 videos of Tarang festival performances are published. 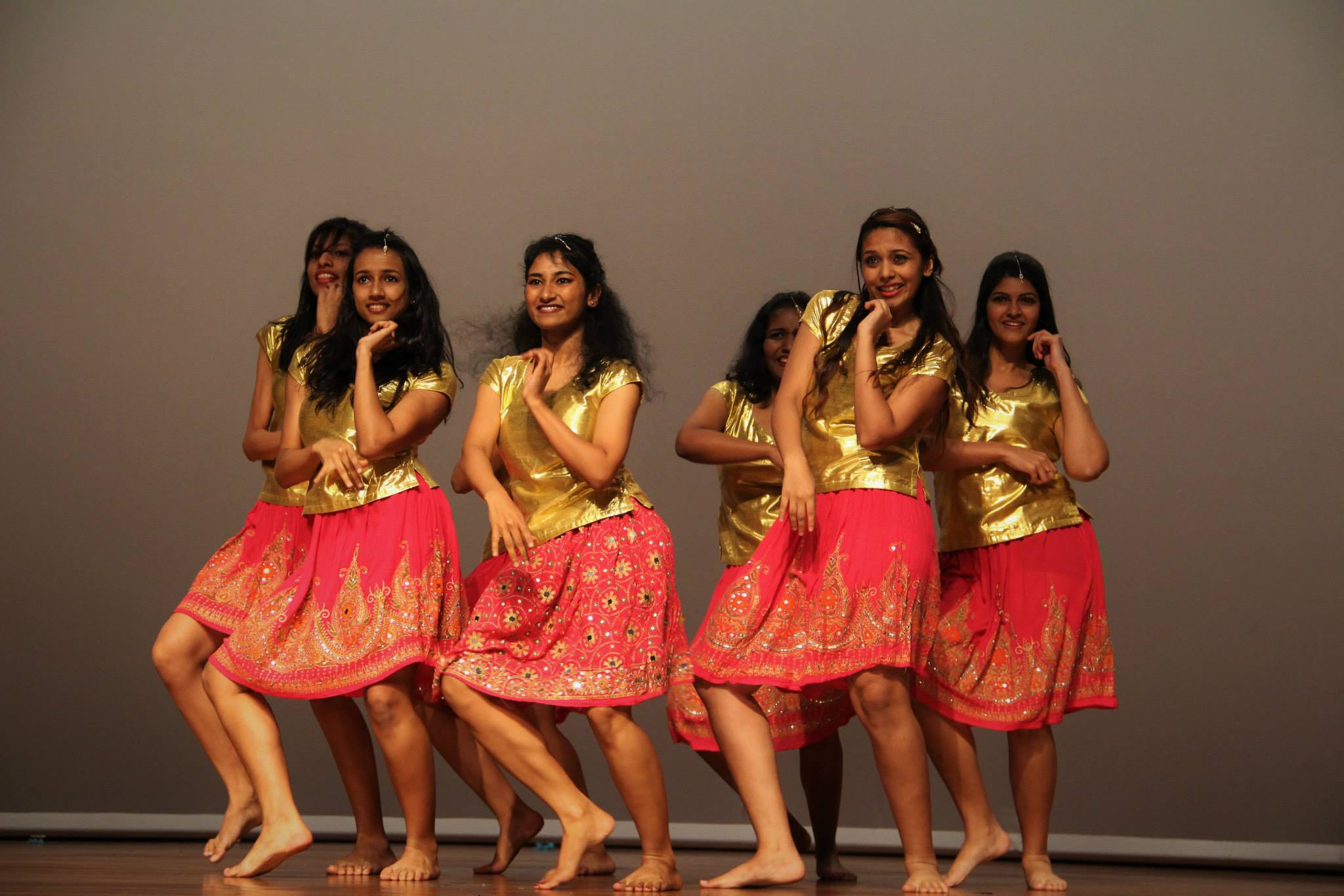 On the legacy of Tarang, Anuj said that over the past 20 years, it had been the primary platform that surfaced unique cultural and sports talents of Indian students. “Tarang has always been – and I believe will continue to be – one of the most memorable experiences of university life for most of the Indians who graduated from NUS, NTU, SIM, SMU over the years,” he concluded.