A Delhi court has sent Vijay Nair, the communication strategist of Aam Aadmi Party (AAP) to judicial custody till October 20 in connection with the Delhi excise policy case. 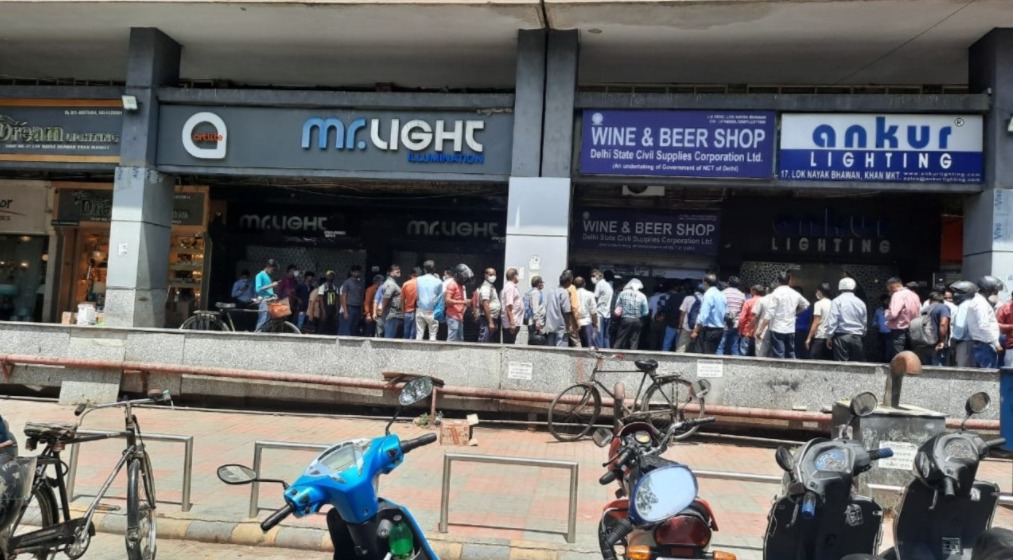 Vijay Nair, recently arrested for his alleged role in the irregularities pertaining to the excise policy of the Delhi Government was produced before the court, by CBI at the end of his remand granted earlier.

Special Judge MK Nagpal decided to send Vijay Nair into judicial custody after the Central Bureau of Investigation didn't seek further custodial remand of him and said no more police custody was required.

Earlier the court while granting the custodial remand stated that the allegations appearing in the FIR are serious and a detailed investigation is required for the purpose of arriving at a logical conclusion in the due course. It would be in the interest of justice to allow police custody of accused Vijay Nair.

The court on the last date of hearing also noted that the FIR reflects allegations of commission of a number of irregularities in the framing and implementation of the Excise Policy of NCT of Delhi for the year 2021-2022 and various known and unknown persons have been shown instrumental therein at various stages allegedly performing various roles and undue favours to the licensees for obtaining illegal pecuniary benefits.

Senior Advocate Ramesh Gupta along with Advocate Mohd Irshad contended on behalf of the accused that the only plausible ground being pleaded/argued on behalf of the prosecution is that the accused did not cooperate during the course of the investigation and that there was no need for further extension of police custody as he has already undergone the same for five days.