Former US President Donald Trump said yesterday he would be making a "very big announcement" next week, with the former president expected to jump into the race for the White House in 2024. 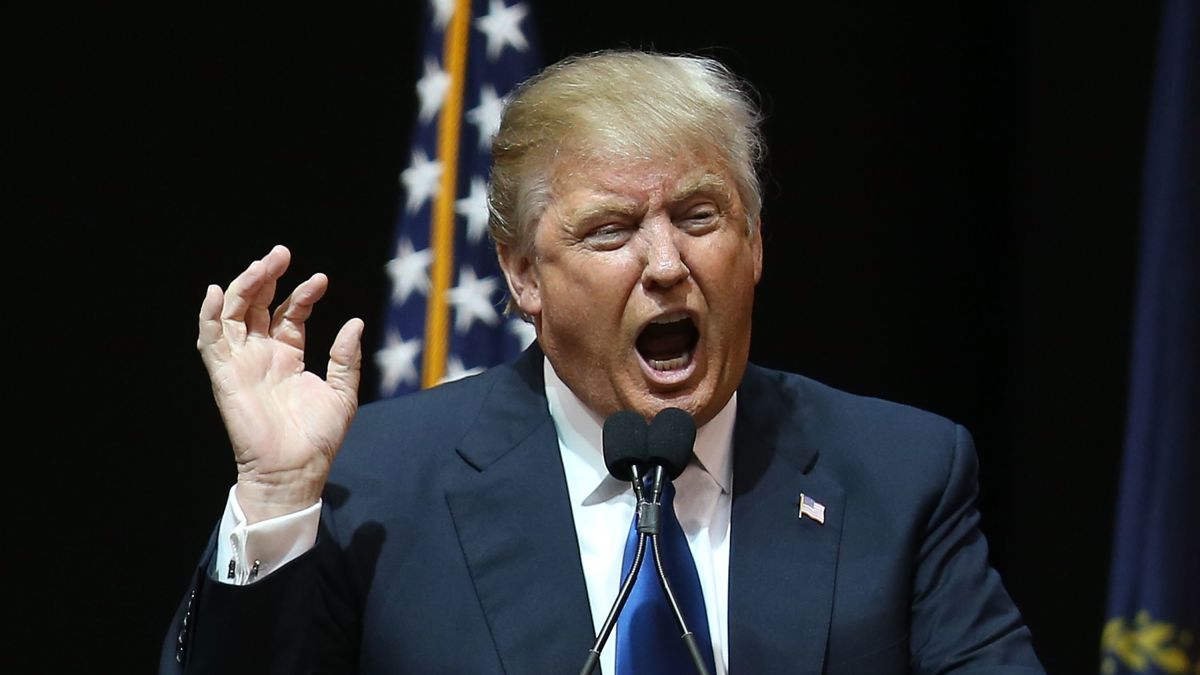 The suggestion from Trump that he would make a second run for the White House came after a speech in which he blasted President Joe Biden and said the United States was a "nation in decline" under his leadership. Photo courtesy: Twitter/@SethAbramson

Trump, who has never accepted the truth of his lost re-election bid in 2020, has hinted for months that he is ready to re-enter the fray.

"Not to detract from tomorrow's very important, even critical election... I'm going to be making a very big announcement on Tuesday, November 15 at Mar-a-Lago in Palm Beach, Florida," he told a cheering crowd in Ohio on the eve of US polls which will determine control of Congress.

The trail was the closest the Republican has got to confirming his intention to run, building on his message last week that he "will very, very, very probably do it again."

Americans are casting their vote in elections that could result in Republicans winning control of one or both chambers of Congress.

Non-partisan election forecasters have predicted that Republicans are likely to pick up roughly 25 seats in the 435-seat House of Representatives, more than enough to win a majority. Analysts said Republicans could also pick up the one seat they need to win control of the Senate.

The suggestion from Trump that he would make a second run for the White House came after a speech in which he blasted President Joe Biden and said the United States was a "nation in decline" under his leadership.

Yesterday, Biden warned that a Republican victory could weaken the country's democratic institutions.

"Today we face an inflection point. We know in our bones that our democracy's at risk and we know that this is your moment to defend it," Biden had told a crowd at Bowie State University, a historically Black college outside Washington.