Samajwadi Party founder and former UP chief minister Mulayam Singh Yadav passed away on Monday after prolonged illness. He was 82. 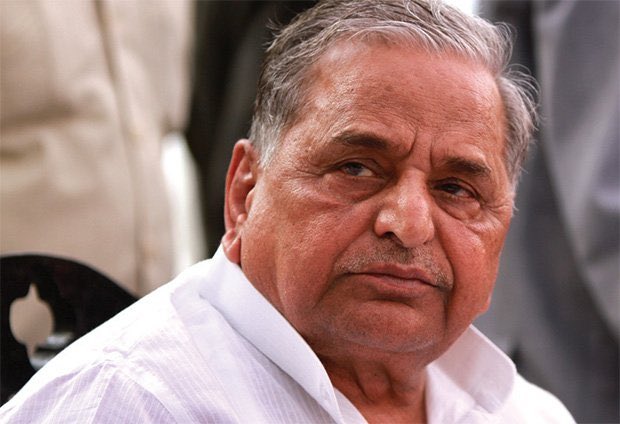 Mulayam Singh Yadav had founded and was the longtime leader of the Samajwadi Party (SP) of India. Photo courtesy: Twitter

Mulayam Singh Yadav’s son Akhilesh confirmed his father’s demise in a tweet through the official Twitter handle of the party.

“My respected father and everyone’s leader is no more - Akhilesh Yadav," the tweet on the Samajwadi Party’s Twitter handle read.

Mulayam Singh Yadav was admitted to Medanta Hospital in Haryana’s Gurugram over a week ago and had been on life-saving drugs.

The SP patron had been under treatment at Medanta since August 22. He had also been admitted to the facility earlier in July.

Indian Prime Minister Narendra Modi and Uttar Pradesh CM Yogi Adityanath had spoken to Akhilesh to enquire about his father’s health. PM Modi had also assured him all possible help and assistance.

"I had many interactions with Mulayam Singh Yadav Ji when we served as Chief Ministers of our respective states. The close association continued and I always looked forward to hearing his views. His demise pains me. Condolences to his family and lakhs of supporters. Om Shanti," PM Modi tweeted. 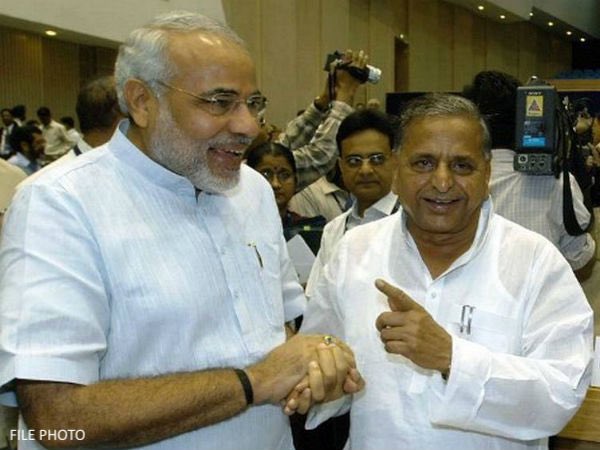 Yadav’s first electoral victory came in 1967, when he won a seat in the lower chamber of the Uttar Pradesh state legislative assembly. He was reelected in 1974, but his term was interrupted when he was one of the opposition politicians arrested in 1975 and held for 19 months during the national state of emergency imposed by Prime Minister Indira Gandhi. After his release in 1977, he contested and won back his seat in the assembly.

In 1977 Yadav also became the president of the Lok Dal (People’s Party) in Uttar Pradesh. Later that year, after that party split, he headed the state’s Lok Dal-B faction. In 1980 Yadav was elected president of the Janata Dal (JD; also translated as People’s Party) in the state, and later that year he lost his bid for another term in the lower chamber of the state assembly. In 1982, however, he did win a seat in the assembly’s upper chamber and served as the leader of the opposition there until 1985. Yadav was again elected to a lower-house assembly seat in 1985, and he led the opposition in that chamber until 1987.

Yadav and the JD were successful in the 1989 elections to the state’s lower chamber, and—with the outside support of the Bharatiya Janata Party (BJP)—the JD formed a government with Yadav as chief minister. The BJP withdrew its backing in 1990, however, following a confrontation at the Babri Masjid (“Mosque of Bābur”) in Ayodhya between police and right-wing Hindus occupying the building. Yadav’s administration did last into 1991 with help from the Indian National Congress (Congress Party) until that support also was withdrawn and the BJP formed a government.

Yadav served as leader of opposition in the assembly (2007–09) before being elected again to the Lok Sabha in 2009. In early 2012 the SP won an outright majority in the Uttar Pradesh assembly elections. Yadav retained his leadership of the party, but he stepped aside to allow his son, Akhilesh Yadav, to become the state’s chief minister. The elder Yadav was reelected in the 2014 Lok Sabha polls, but his party could win only five seats in the chamber.