Former CEO of Twitter Jack Dorsey has stepped down from the microblogging platform’s board amid Elon Musk's ongoing USD 44 billion acquisition deal that has been on hold temporarily. 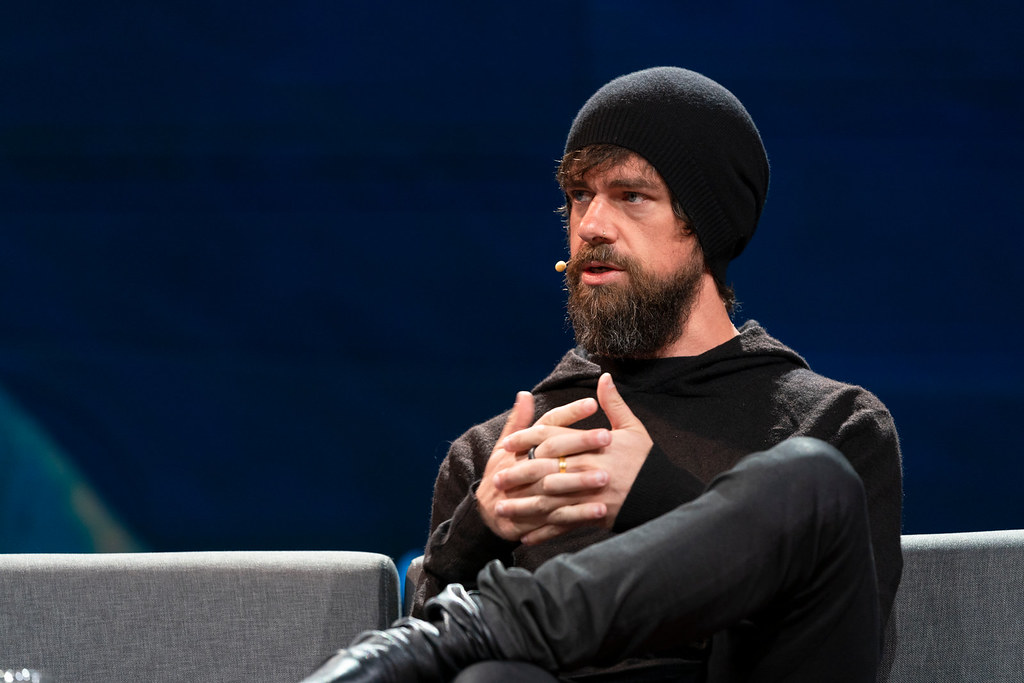 When Dorsey resigned from the post of Twitter CEO in November last year, he did not reveal the reason behind his decision. Photo courtesy: Flickr/Ryan Lash

Dorsey stepping down from Twitter Inc. board also indicates that he would not return as the CEO of the microblogging site ever again. There were rumours that he would rejoin as the Twitter CEO, Firstpost reported.

In November 2021, Dorsey had quit from the post of Twitter CEO, handing over the responsibility to Indian-origin Parag Agrawal, who back then was holding the charge of CTO of the company.

Back then, the decision was taken that Dorsey would stay on Twitter's board "until his term expires at the 2022 meeting of stockholders".

The term of Dorsey as a Twitter board member ended on Wednesday, 25 May, 2022, and he did not stand for re-election for a board seat at an annual shareholders' meeting.

When Dorsey resigned from the post of Twitter CEO in November last year, he did not reveal the reason behind his decision but as per reports Twitter board was trying to replace him in 2020, citing his lack of innovation and divided attention.

"I've decided to leave Twitter because I believe the company is ready to move on from its founders. My trust in Parag as Twitter's CEO is deep. His work over the past 10 years has been transformational. I'm deeply grateful for his skill, heart, and soul. It's his time to lead," Dorsey had said when he stepped down from the post of Twitter CEO.