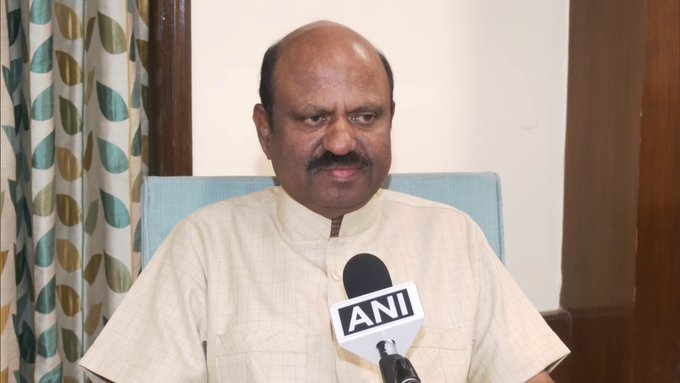 "The President of India is pleased to appoint CV Ananda Bose as regular Governor of West Bengal. The appointment will take effect from the date he assumes charge of his office," Press Secretary to the President Ajay Kumar Singh said in the statement.

When he was the Governor, Dhankhar had been accused of overstepping his role by the ruling Trinamool Congress.

Bose is the recipient of the Jawaharlal Nehru Fellowship. He is also the first ever Fellow of the Lal Bahadur Shastri National Academy of Administration in Mussoorie, which trains top civil service officers. A prolific writer and columnist, Bose has published 40 books in English, Malayalam and Hindi including novels, short stories, poems and essays.

“It's a great state. It'll be a great opportunity to be of some service to the people of Bengal. I don't see governorship as a great position but see it as an opportunity to commit myself to the welfare of the people,” Dr CV Ananda Bose said.

Bose was chairman of a working group that prepared the development agenda for Prime Minister Narendra Modi's government. His concept of "affordable housing for all" was adopted by the government.