Ever dreamt of buying the Burj Al Arab? Now you can with Monopoly Dubai! 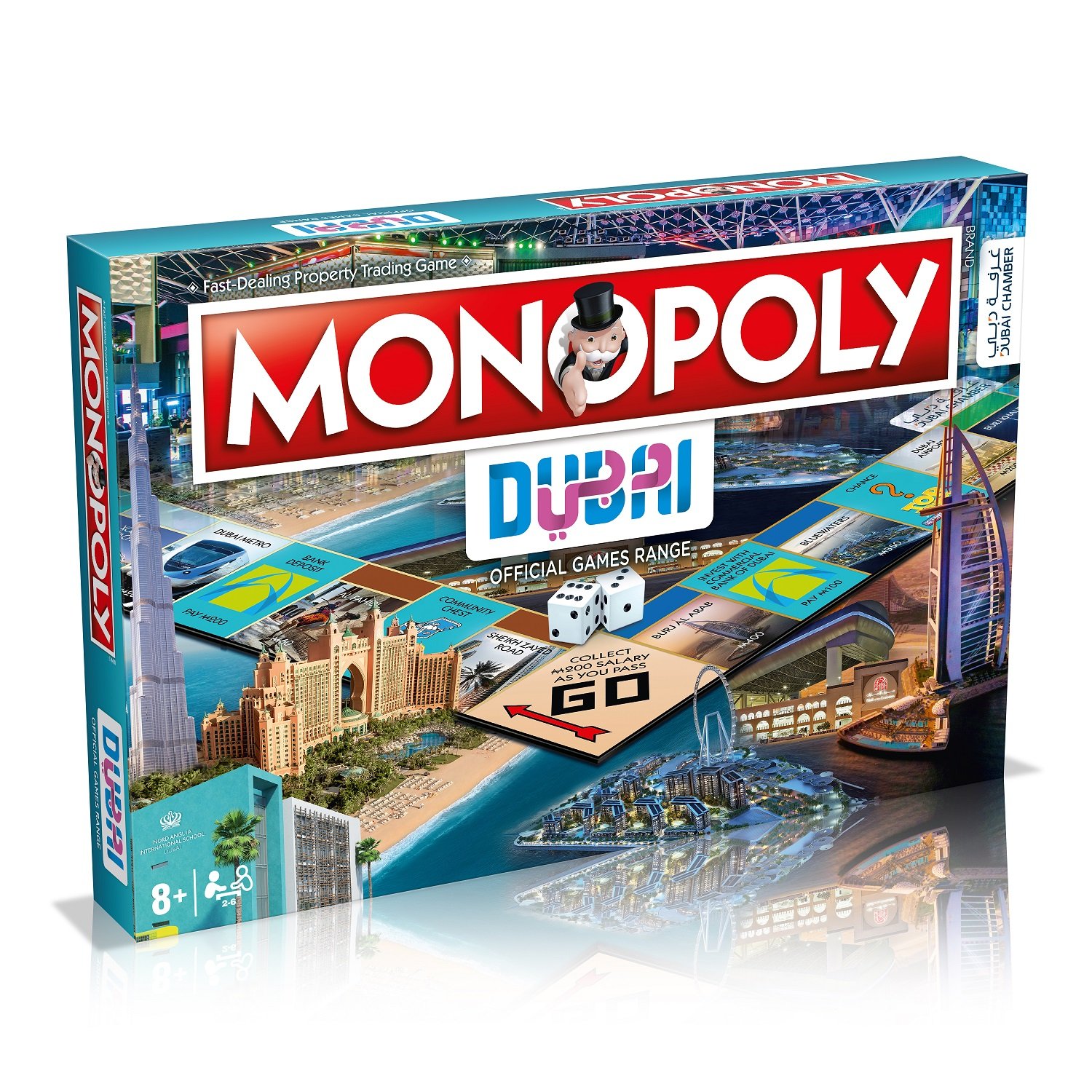 Dubai became the first city in the Middle East to have its own Monopoly board with the game being officially unveiled earlier this week. The iconic game, which first hit the shelves in 1935 and has since been played by more than one billion people, has over 100 city-themed boards, which include Durban (South Africa), Dublin (Ireland), Leon (France), Krakow (Poland) and Sydney and Melbourne (Australia). Monopoly also has among other country editions versions specific to India and Singapore.

Monopoly Dubai features Dubai Frame, Dubai Opera and Dubai Miracle Garden, as well as Commercial Bank of Dubai, with the Burj Al Arab Jumeirah being the most expensive on the board.

How exciting to see one of our projects included on the new Dubai Monopoly board https://t.co/eAzhCuFxpv pic.twitter.com/9wUfuHXSZS

Dubai Holding has a total of five property squares on the board, the largest number of locations by a single company.

“We are honoured to have the largest number of hotels and destinations featured on the board game. Dubai Holding has shaped the urban fabric of the emirate for the past 15 years by delivering a range of pioneering landmarks, and we are proud to see many of those featured representing the region,” said Abdulla Al Habbai, Chairman of Dubai Holding.

An all-new city-themed edition of Monopoly for Dubai launched this Monday featuring the city's most iconic locations, including @nasdubaischool! So proud to see the school on the board! #monopoly #boardgames #dubai #education@andrewfitzm pic.twitter.com/hAQgn9wurJ

Jumeirah Beach Hotel and Jumeirah Emirates Towers are also prime-locations on the board.

Jose Silva, CEO of Jumeirah Group, said, “MONOPOLY is held dear by many who grew up with the board game and we are immensely proud to have our most iconic Jumeirah hotels eternalised in the Dubai Edition. The inclusion of Burj Al Arab Jumeirah, Jumeirah Beach Hotel and Jumeirah Emirates Towers will cement the brand’s legacy, both in the city and across the world, for years to come.”