The European Union (EU) and India have announced the establishment of an Investment Facilitation Mechanism (IFM) for EU Investments in India – a mechanism that will promote and facilitate a close coordination between the for the flow of funds through European Investment Bank (EIB). 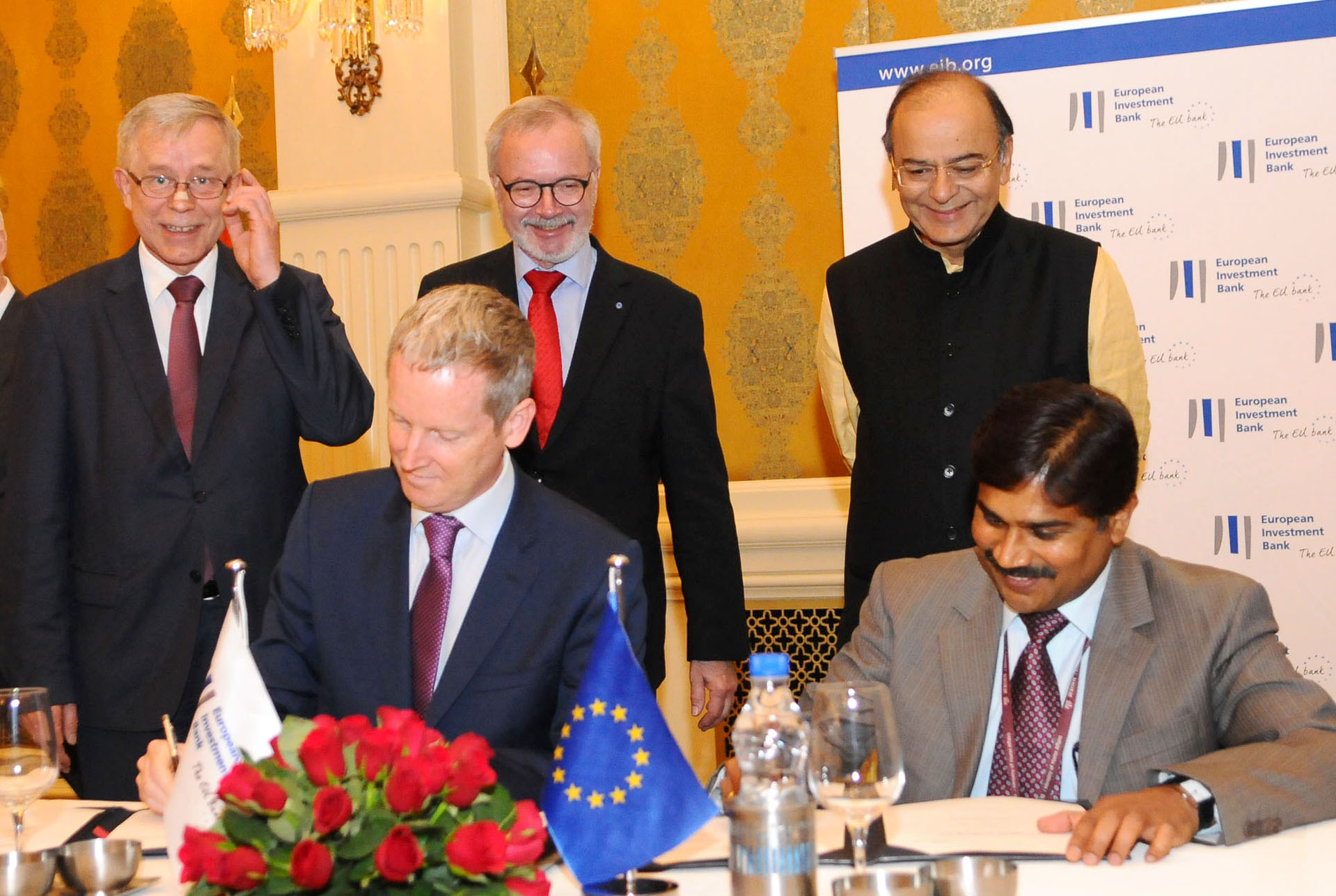 The move comes close on the heels of setting up of EIB country office in India in March and builds on the Joint Statement of the 13th EU-India Summit held in Brussels last year, where the EU had welcomed India's readiness to establish such a mechanism.

The leaders from both sides had reaffirmed their shared commitment to oppose protectionism and to work in favour of a fair, transparent and rule-based trade and investment environment.

As part of the IFM, the EU Delegation to India and the Department of Industrial Policy & Promotion (DIPP), Ministry of Commerce & Industry, agreed to hold regular high-level meetings to assess and facilitate Ease of Doing Business for EU investors in India. This will include identifying and putting in place solutions to procedural impediments faced by EU companies and investors in establishing or running their operations in India.

Stressing the importance of this initiative, Tomasz Koslowski, Ambassador of the European Union to India said, "The establishment of the Investment Facilitation Mechanism is a right step in the direction of strengthening the trade and investment ties between the EU and India." 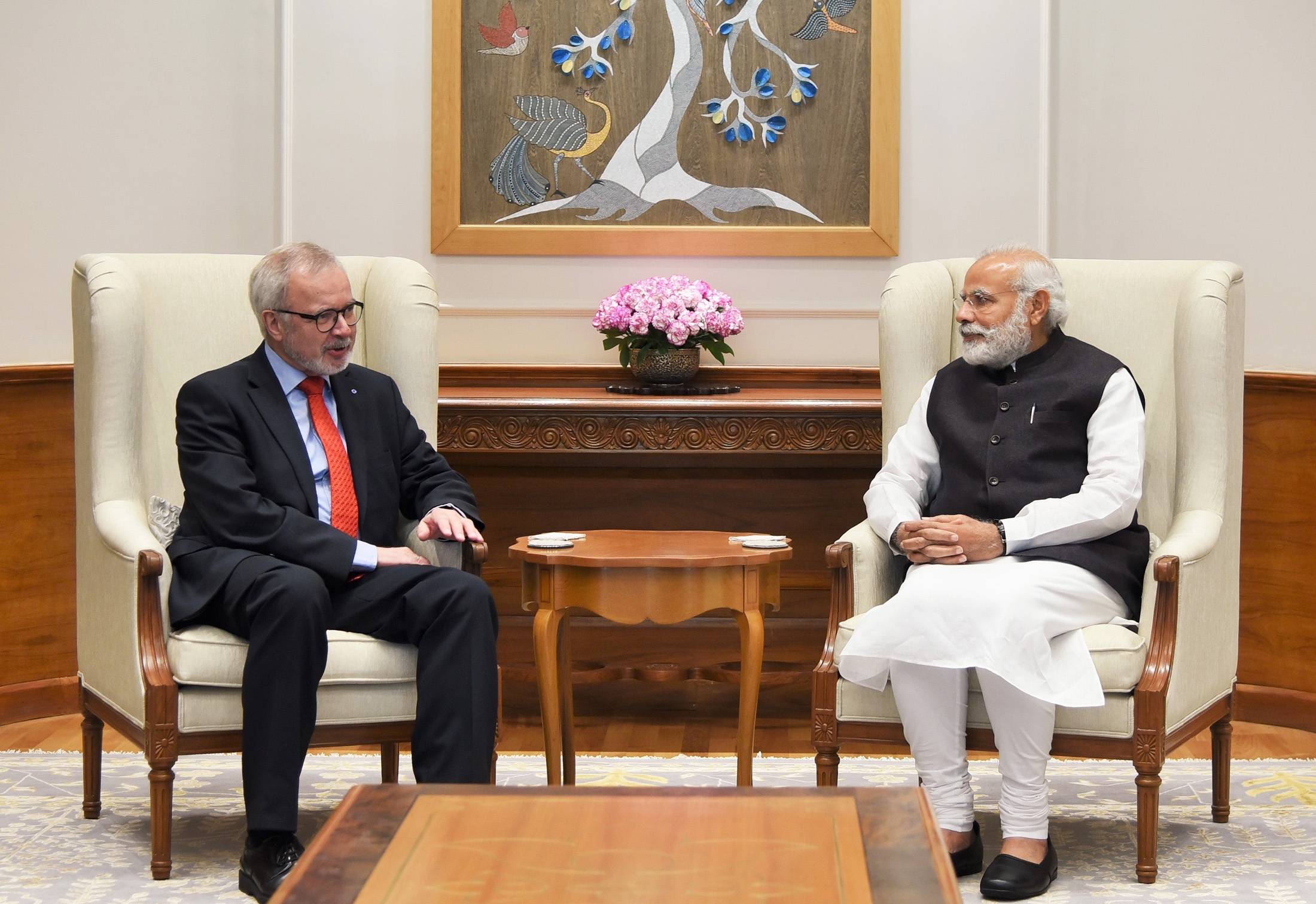 "The EU is the largest foreign investor in India and this initiative helps ensuring a more robust, effective and predictable business environment for the EU investors. At the last Summit in March 2016, leaders of both sides decided to create a new momentum in our relations. We are delivering on this," Koslowski said.

Speaking on the occasion, DIPP Secretary Ramesh Abhishek said that Ease of Doing Business was a fundamental priority of Government’s Make in India Campaign and the establishment of IFM for facilitating EU investments in India is another step to achieve this goal.

"The IFM has been established with the key objectives of paving the way for identifying and solving problems faced by EU companies and investors with regard to their operations in India. The IFM will cover new investors as well as those already established in India. The IFM is also going to serve as a platform for discussing general suggestions from the point of view of EU companies and investors with regard to ease of doing business in India, which I am sure, would boost and encourage the EU investors to avail the investment opportunities available in India,” the DIPP Secretary said.

Invest India, the official Investment Promotion and Facilitation Agency of the Government of India, will also be part of the mechanism. It will create a single-window entry point for EU companies that need assistance for their investments at the central or state level. The DIPP will also facilitate the participation of other relevant ministries and authorities on a case-to-case basis.

Trade and Investment are key elements of the EU-India Strategic Partnership launched in 2004. Along with being the first trade partner in goods and services, EU is one of the biggest providers of foreign investment in India, with a stock exceeding 81.52 billion dollars (more than SGD111.66 billion) as of March 2017. There are currently more than 6,000 EU companies present in India, providing direct and indirect employment to over 6 million people.