Raga 2020 is here. Held since 2009, the Raga series started with an initiative to have programmes for the Indian community throughout the year, in addition to the annual extravaganza Kalaa Utsavam.

With the burgeoning arts scene in Singapore, the Raga series provides another opportunity to Indian artists in Singapore to showcase their talent.

Unlike a decade ago, Singapore now has a fair share of fine performing artists. The desire to showcase talent at the highest level is intense and getting to perform on an Esplanade stage is a celebrated opportunity.

Esplanade's Raga series returns this March, with a specially curated selection of performances consisting of music, dance and theatre pieces. 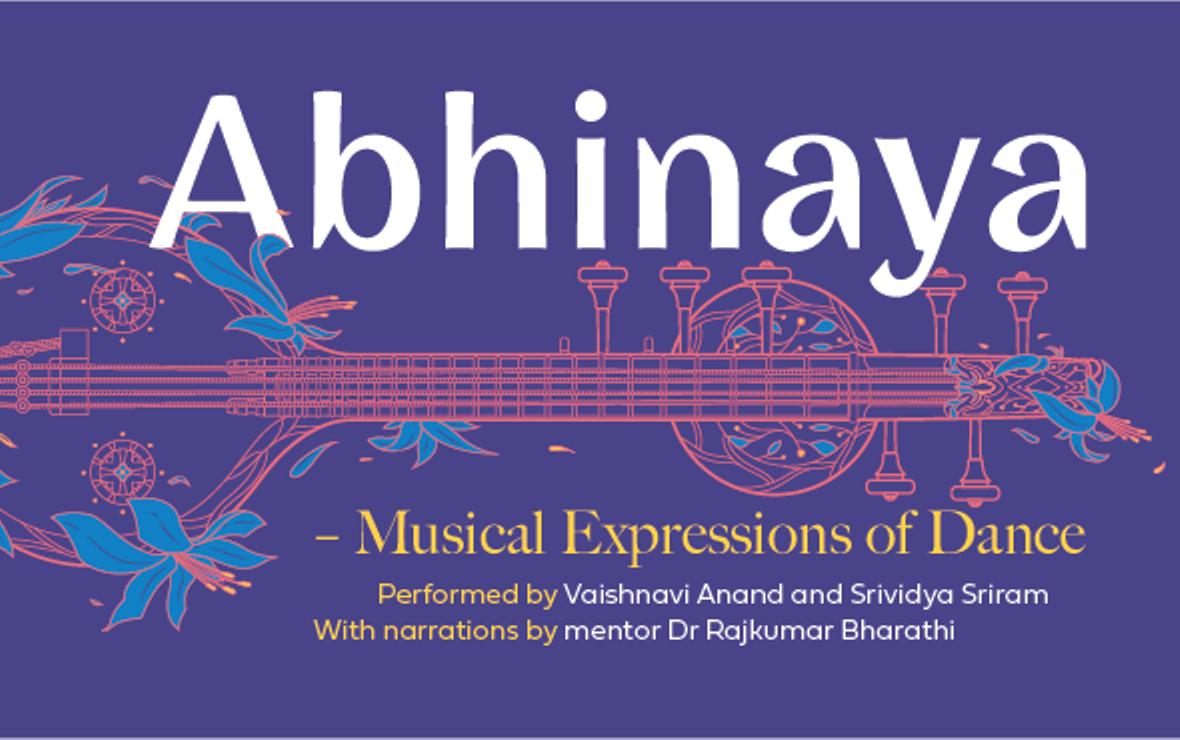 The two art forms are closely intertwined, with dancers physically expressing the emotions that are inherent in the accompanying music.

In this special music presentation, Carnatic vocalists Vaishnavi Anand and Srividya Sriram will be performing compositions accompanied by Bharatanatyam, Kuchipudi and Mohiniyattam dances. 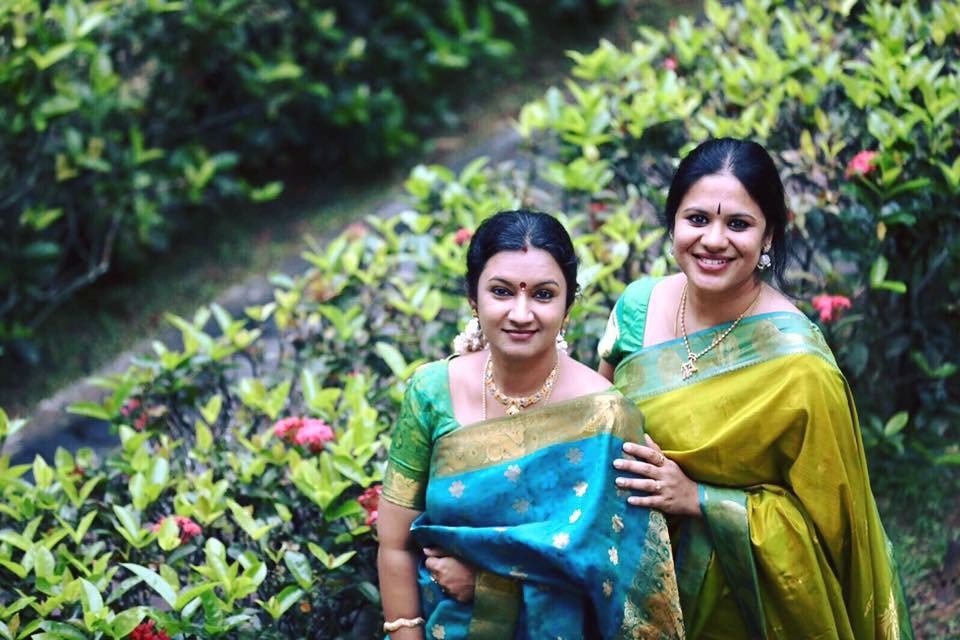 The two up-and-coming vocalists are fresh out of the Raga Carnatic Music Mentorship with Dr Rajkumar Bharathi​. This mentorship programme is an Esplanade initiative where selected Singapore carnatic musicians are mentored by an industry veteran from India. 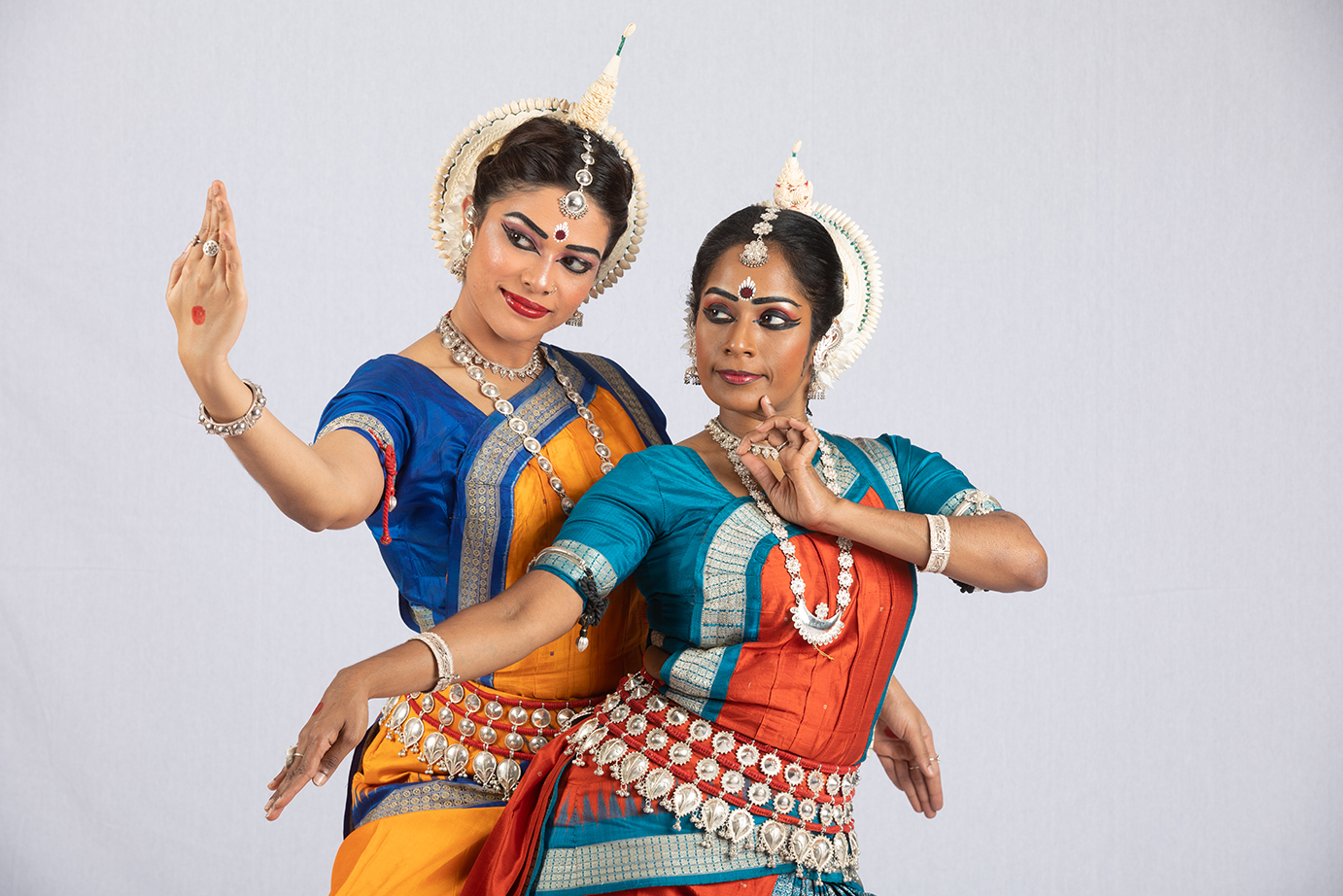 March 21 will see Quintessence - An Odissi Dance Duet, performed by Kalaivani Kumareswaran and Aarthi Subash. The duet is inspired by author Darlene Brock’s online magazine The Grit and Grace Project.

The two Indian classical dancers focus on the very essence of Odissi — strength coupled with grace — to create an elegant and sensuous performance that stems from body and mind.

Kumareswaran, who joined Temple of Fine Arts (TFA) in 1990, completed her Bharatanatyam graduation in 2002, followed by her Odissi and Natuvangam graduations in 2009 and 2015 respectively. Currently, she is also learning Kathak at TFA.

Subash, who also started her dance journey at Temple of Fine Arts (TFA) at the age of six, started off learning Bharatanatyam and moved into the Odissi art form, in which she completed her graduation in 2015. 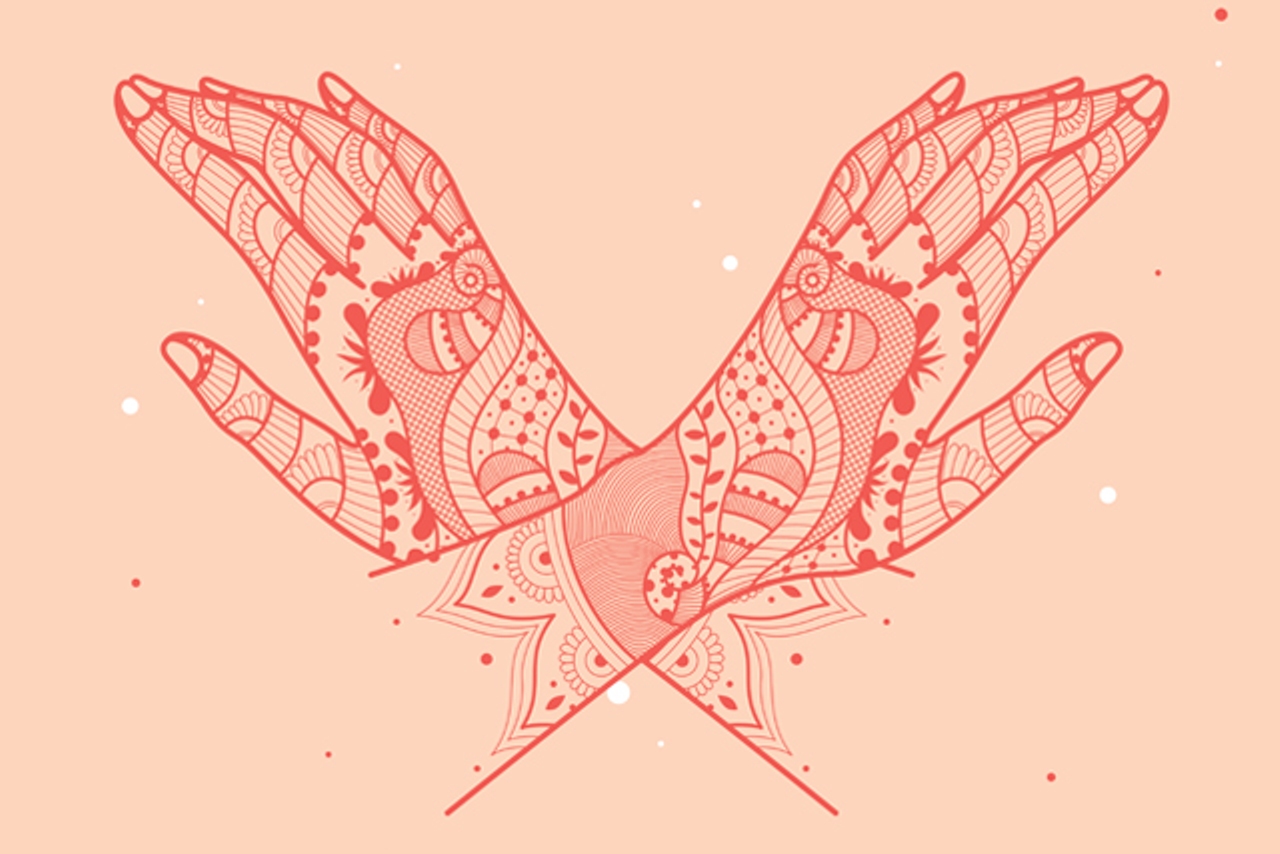 The reading features two women and two stories - Shakuntala and Between 5 Cows and the Deep Blue Sea. Photo courtesy: Esplanade

The last of the offerings for March is the Dramatised Readings by Brown Voices Collective.

Shakuntala, written by playwright Hemang Nandabalan Yadav and directed by Grace Kalaiselvi, tells the story of an ordinary woman, Shaku, who is constantly taken for granted and forgotten by her family and friends. When an enigmatic artist wants to use her as a model for a portrait of the legendary Shakuntala, Shaku is filled with new purpose and joy.

However, when it comes to light that both artist and model have strange connections to the story of Shakuntala, the tragedies of the original Shakuntala might just revisit her present-day namesake.

The second story, Between 5 Cows and the Deep Blue Sea, written by playwright A. Yagnya and directed by Rebekah Sangeetha Dorai, tells the story of Girl, who in search of answers, struggles for her identity in a grapple between traditional arranged marriages and modern dating culture.

Here is the schedule for Raga 2020 by Esplanade. You can buy tickets by clicking on the links of the show: