Esplanade – Theatres on the Bay, which opened its doors on October 12, 2002, celebrates its 15th anniversary with #mydurian – a year-long series of programmes and activities bringing together people and stories that have helped shape the Marina Bay landmark, fondly dubbed the Durian because of how the cladding spikes on its twin domes resemble the “king of fruits”. 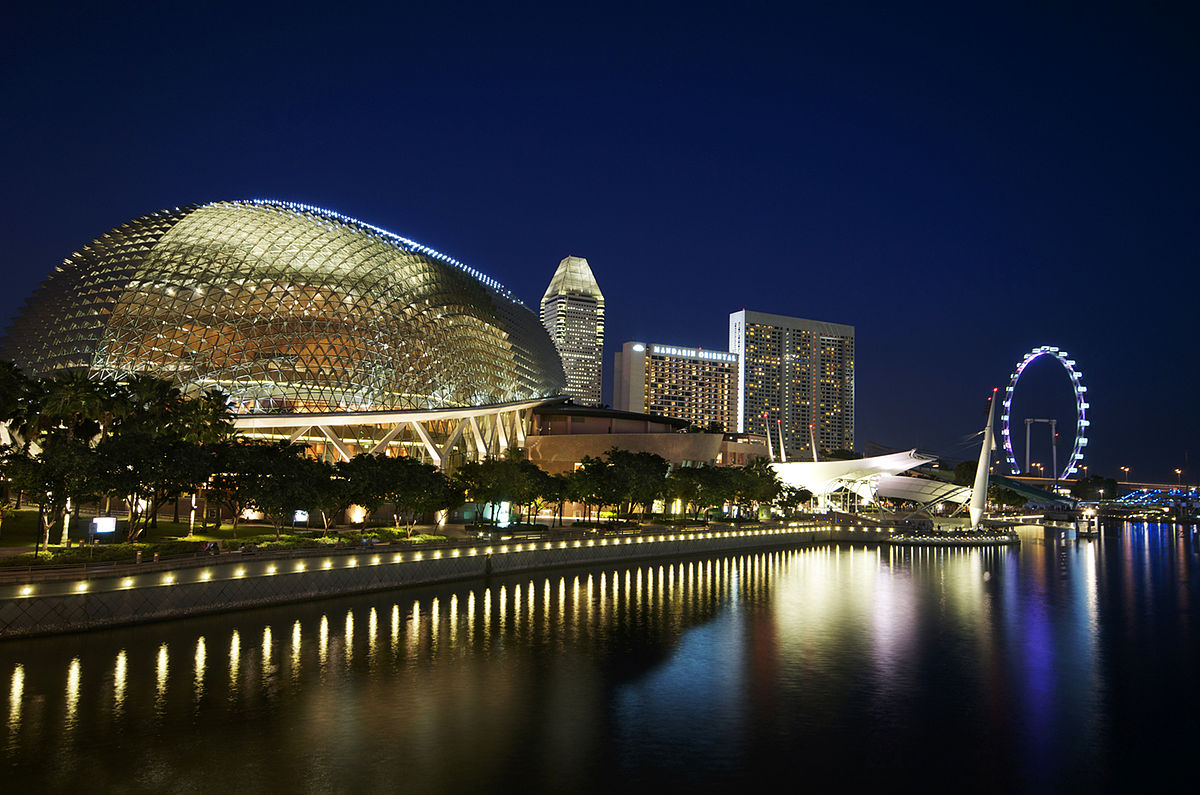 The celebration, from October 12 to 31, will witness one of the world’s busiest arts centres and to see it in a new light. The number “15” will be emblazoned on the centre’s domes every night. Thousands of dome lights will create this and other designs in a series of special dome light-ups ringing in this milestone for Esplanade, a major regional arts presenter, producer and venue which has hosted over 37,000 performances, packing its venues with 26 million audiences and drawing 92 million visitors since its inception. 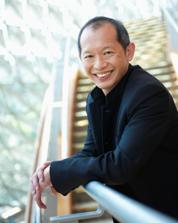 There is a series of fundraising backstage tours, Backstage Pass with…, from October to December 2017 led by celebrated artists who have performed at Esplanade numerous times. The four artists who will each take participants behind the scenes of a state-of-the-art performing arts centre are well-loved actors Hossan Leong and Siti Khalijah, indie music darling Inch Chua and one of Singapore’s best-known jazz vocalists, Rani Singam.

Benson Puah, Chief Executive Officer of Esplanade, said, “While regular backstage tours conducted by our staff are available for group bookings from interested members of the public, we are organising for the first time public tours led by our senior management, including myself and prominent artists who have journeyed with us and know our venues very well. Each tour will be different and special as it will be peppered with very personal insights and anecdotes, covering spaces and passageways that may not be part of the regular backstage tour. As we step up our fundraising efforts, we feel it important to offer a range of fun and unique fundraising activities to encourage people from all walks of life to support us in whatever way they can to take ownership of ‘#mydurian’.”

Organised in collaboration with arts publication The A List, the weekly Backstage Pass with... tours kick off on October 28 with a tour led by Leong, one of the very first artists to step onto the stage of the 2,000-seat Esplanade Theatre. That was 15 years ago, during the arts centre’s Opening Festival, for the musical Forbidden City. All proceeds from the tours will go to fundraising for Esplanade’s new 550-seat theatre along the waterfront, to be ready in 2021.