Errors in Tamil NDP slogan were made by printers: Ng Eng Hen

The errors in the Tamil version of this year's National Day Parade (NDP) slogan #OneNationTogether, found on some of the publicity pamphlets, were made by the printers of the pamphlets, Defence Minister Ng Eng Hen said in a written Parliamentary on Tuesday, August 1, 2017. 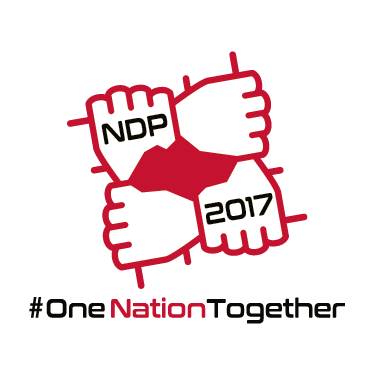 Last month, some pamphlets distributed to primary five students attending the National Education shows saw a number of characters in the Tamil translation of the slogan switched around, and others missing.

According to Dr Ng, the original Tamil translation that was submitted to the printers had been correct. The errors came about as the pamphlets were not proofread after they were printed, ChannelNewsAsia reported on August 1.

From now on, the proofreading step will be "incorporated as standard procedure for all translated texts in NDP distribution". 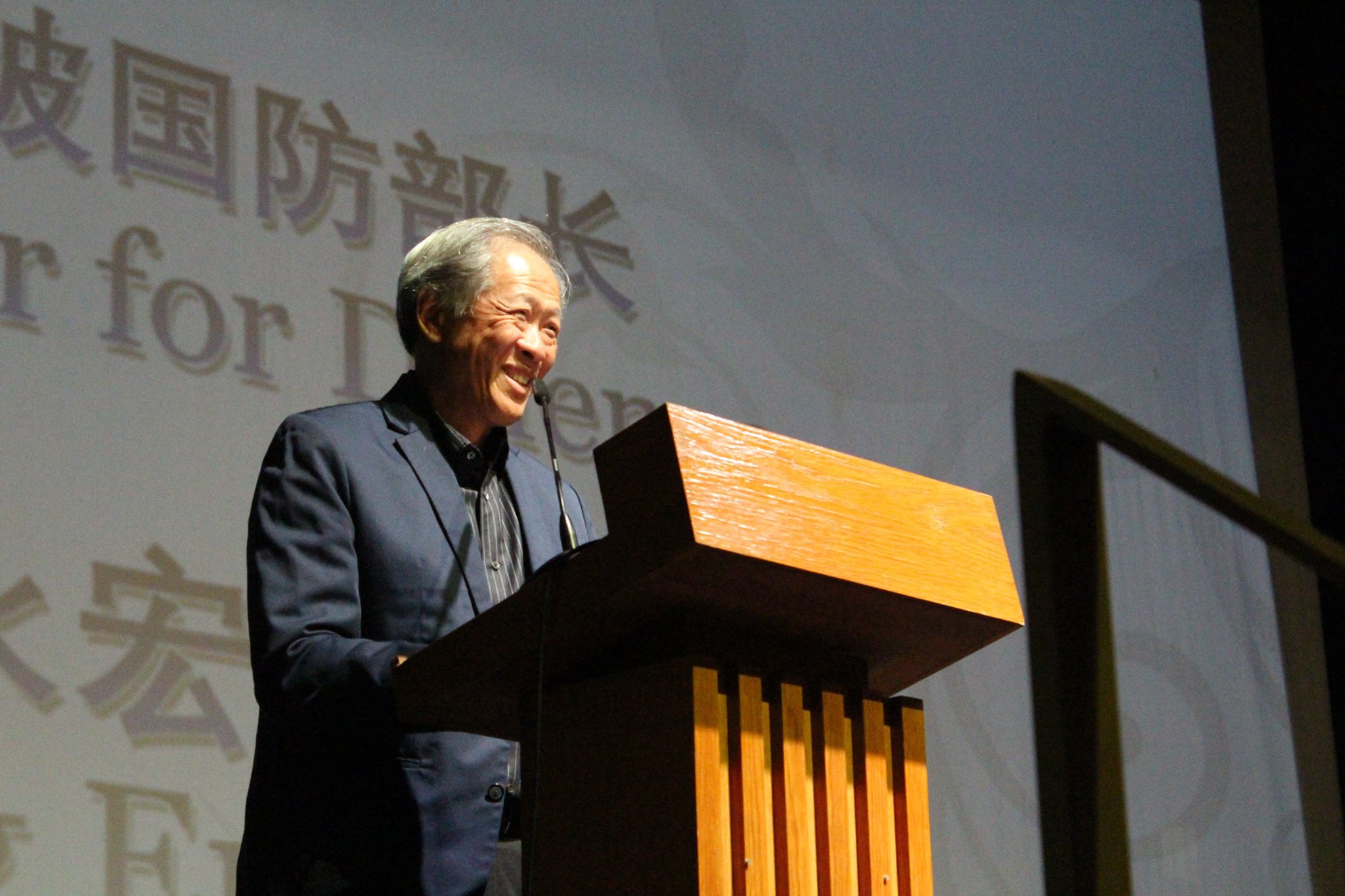 Dr Ng added that the NDP executive committee will ensure that the publishing companies it engages in future are equipped with reliable computer software, so that the different languages used will be printed accurately.

The NDP executive committee had apologised on Jul 11 for the error. "Such typographical errors are avoidable and should not have happened. We apologise to all Singaporeans for our oversight, in particular to our Tamil community, for the unhappiness this error has caused," said committee chairman Colonel Ong Yoke Lam Melvin.

Earlier this year, Speak Mandarin Campaign organisers apologised for the wrong Chinese character used in its tagline at the campaign's launch.