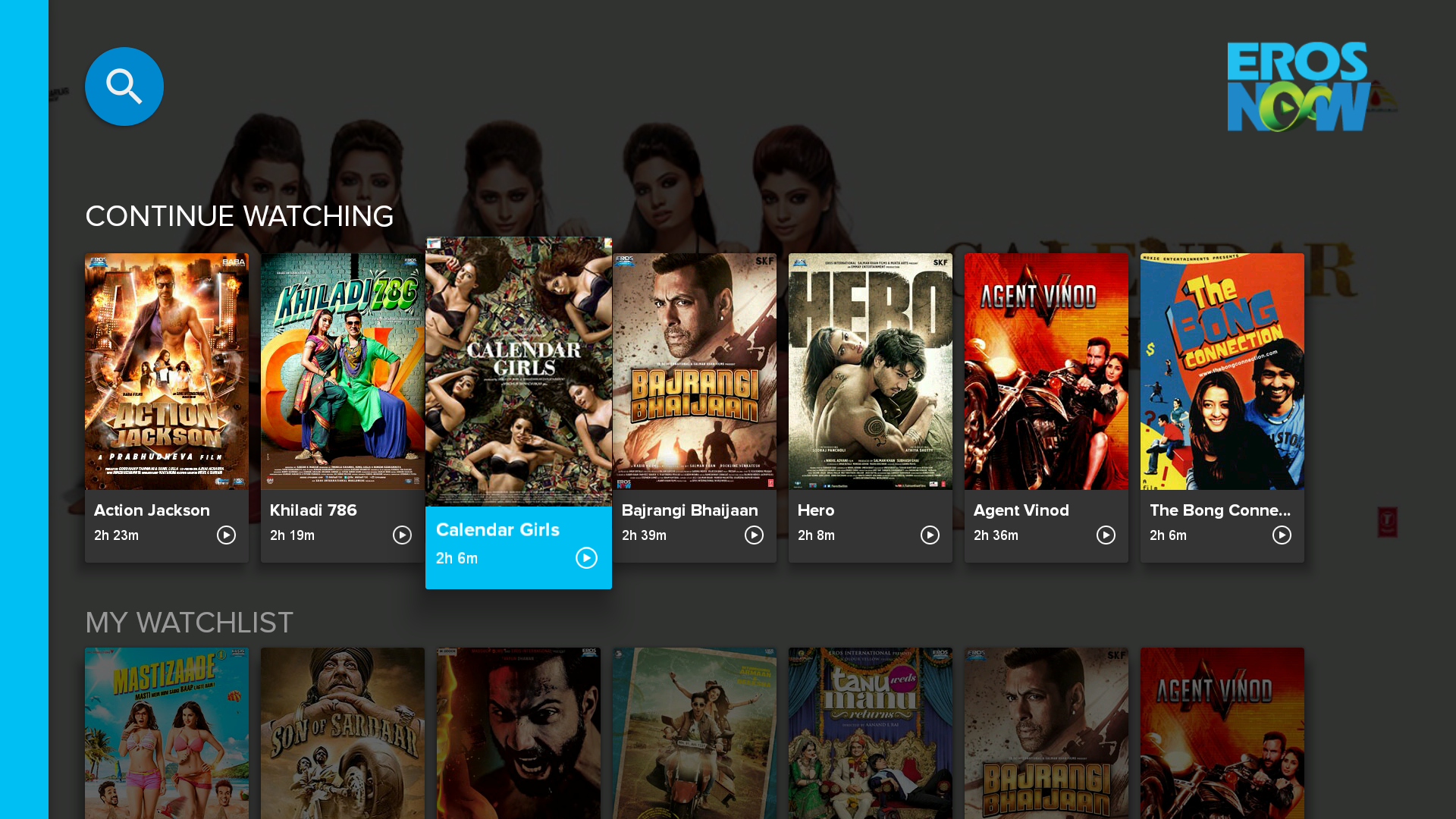 “The objective and the goal of this collaboration is to ensure we become the primary innovators for the video business and a gold standard for the others to follow. We have immense respect for Microsoft as a company to help us innovate and pave the path for the next generation of online video,” Rishika Lulla Singh, CEO, Eros Digital, said.

“As an innovator in on-demand video, Eros Now has been transforming the way millions of people access and consume content. By using our combined expertise across technology and media, we have an opportunity to build on that foundation and re-imagine entertainment for the rapidly growing audience of digitally-connected consumers in India," Peggy Johnson, Executive Vice President, Microsoft Corp. said.