There was an enthusiastic response from students as WorldSkills Singapore competition was launched today at the Suntec Singapore Convention and Exhibition Centre. The competition will continue till July 7.

The competition is seeing participation of university undergraduates, students of private training institutions and employees in private companies for the first time alongside students from the Institute of Technical Education (ITE) and polytechnics. 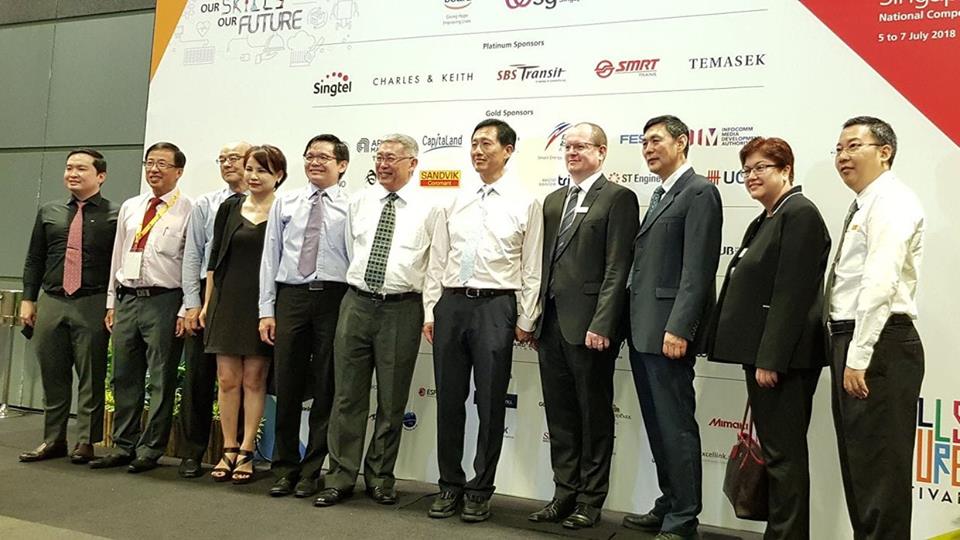 In earlier editions, only ITE and polytechnic students participated.

About 250 students from 10 schools will compete in 26 competition categories at WorldSkills Singapore. 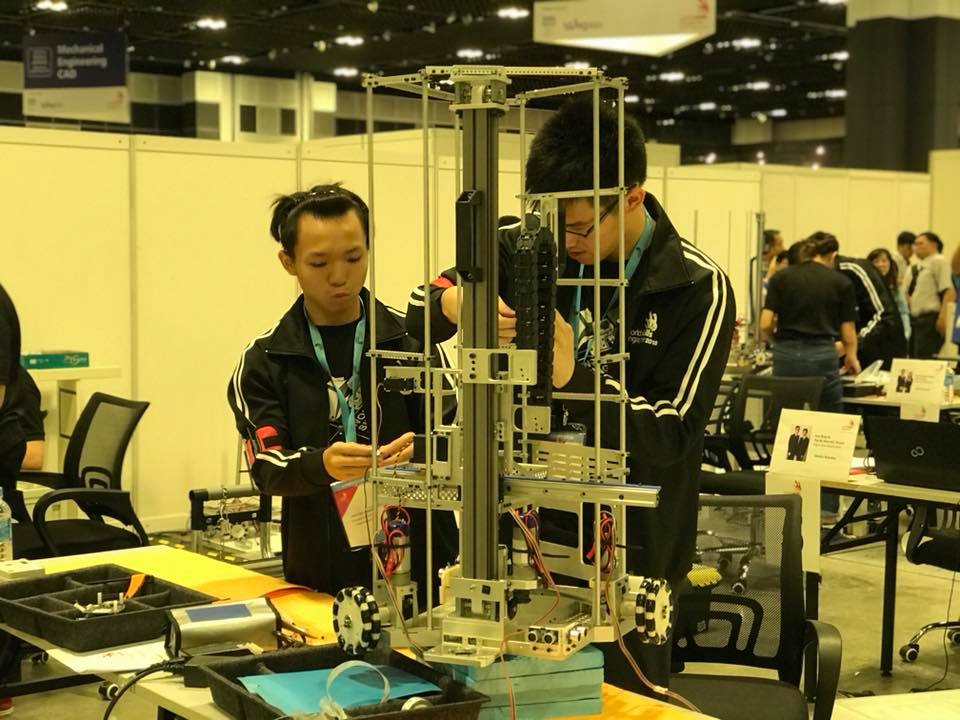 In addition to this, more than 10,000 secondary school students will also be attending to learn about different skill areas through exhibitions.

Winners will go on to represent Singapore at the international WorldSkills competition - dubbed the “Youth Olympics of Skills” - in Kazan, Russia, in August next year. 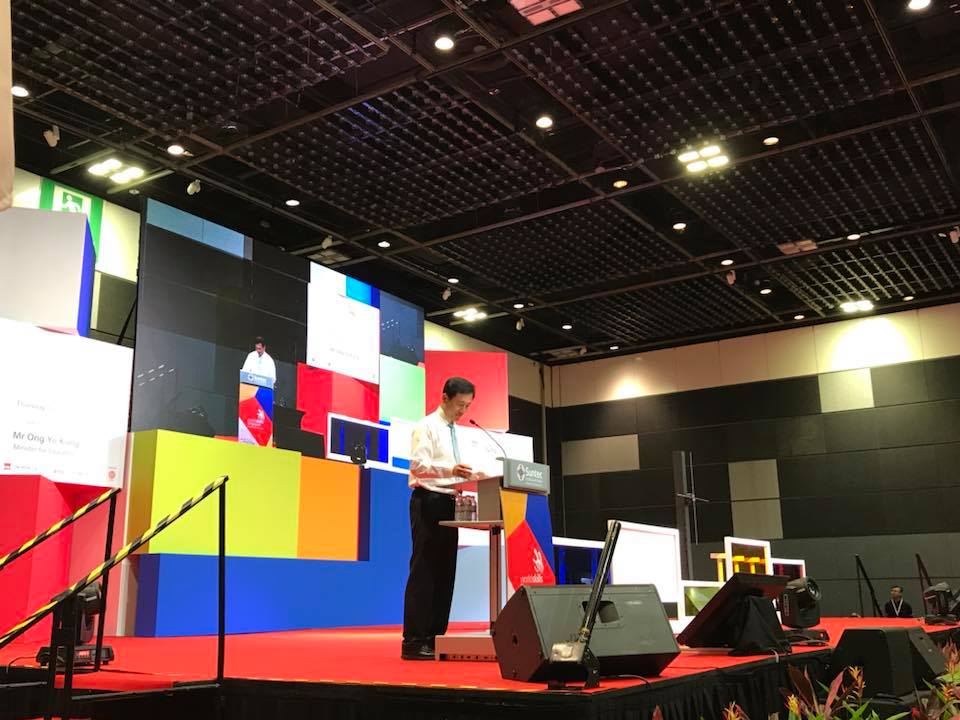 “The decision to hold the competition in a public area instead of at ITE campuses, where previous editions of the competition were held, was also a deliberate move by the Government to send a clear message that it was a national competition for youths from all backgrounds,” said Ong. 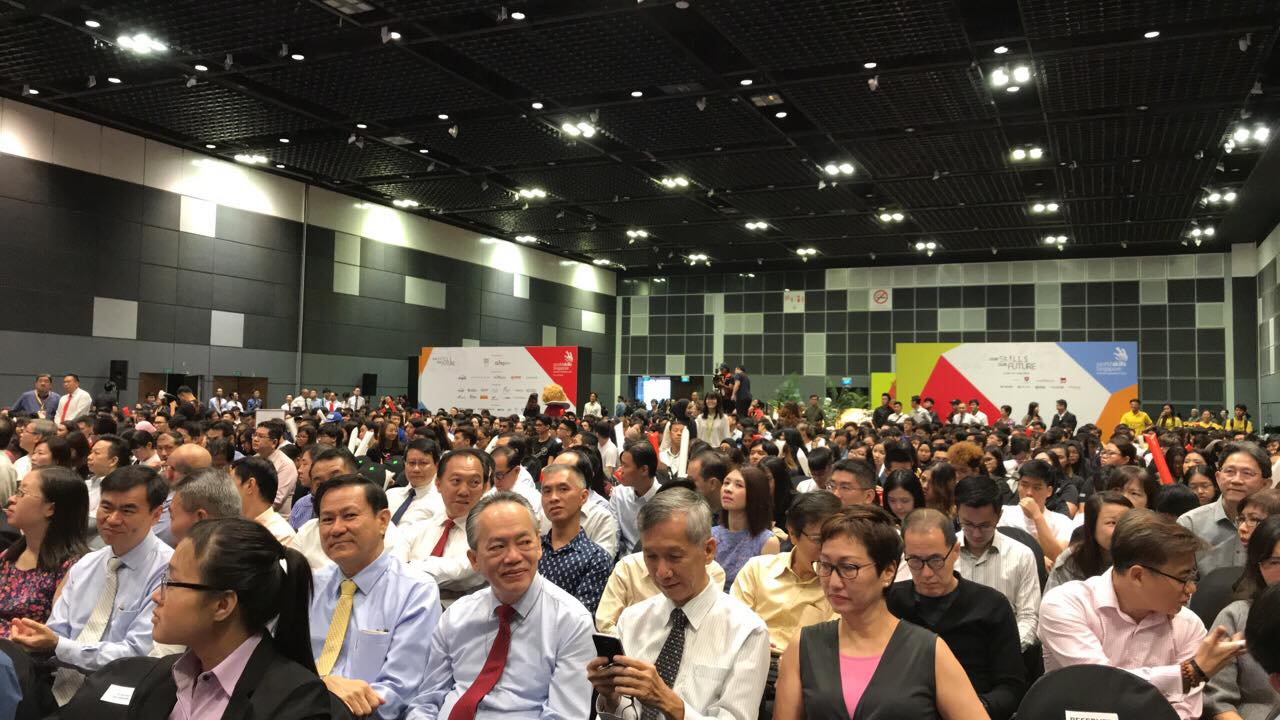 “With the expanded scope of WSS 2018, it is a key platform to raise the profile of skills mastery in Singapore, and highlight the role of skills in our economic transformation. The strong support from the industry also reflects the growing importance that they attach to the development and promotion of skills. I look forward to seeing more youths embark on their journey towards skills mastery,” he added.

The results of the the competition will be announced at the closing ceremony next Tuesday at Republic Polytechnic.

Singapore bagged two gold, three bronze medals and eight medallions for excellence at the 44th edition of the international WorldSkills competition in 2017 which was held at Abu Dhabi.