From today, July 4, to Aug 29, you will be able to earn discount rewards when you make a Nets QR code payment at participating hawker stalls.

The homegrown payment services group Nets has announced that it is extending its Go Cashless campaign for another two months, according to a press release on Tuesday, July 3.

Diners will receive a $0.50 discount off every NETS QR code transaction every Wednesday at any of the participating stalls. This is subject to a minimum spending of $2 per transaction. 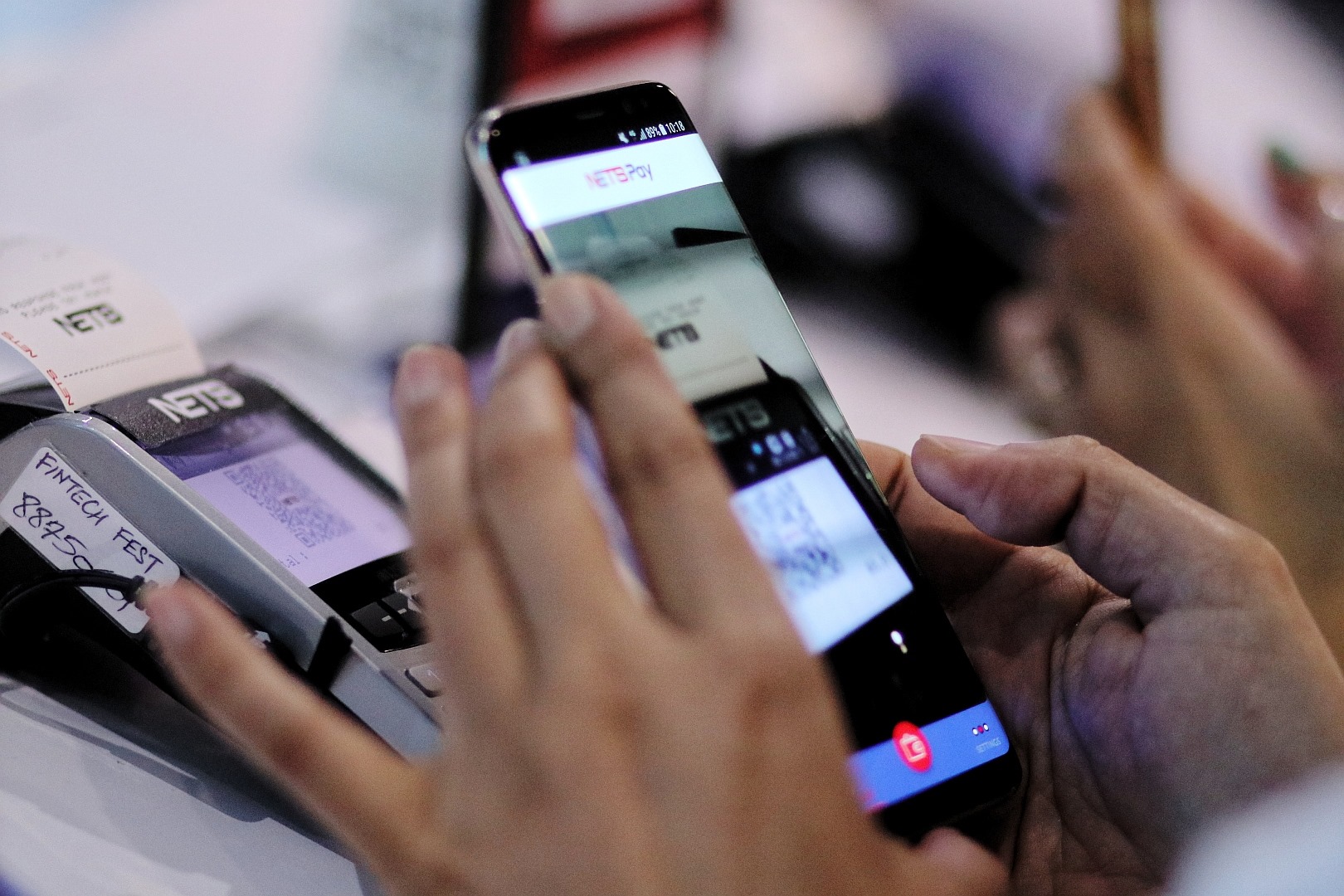 In total, the promotion will see more than 1,000 hawker stalls offering discounts to diners who choose to use make NETS QR code payment.

Mr Ang Sok Hong, Head of Sales, NETS, shared that more diners are now opting for QR code payment. In fact, the overwhelming response to the first “Go Cashless” promotion was what prompted NETS to bring back the campaign.

"This shows that more diners are switching from cash to QR code payments, and is proof that NETS’ efforts in driving cashless payments are paying off."

He also thanked the participating merchants for the strong support, citing that many of them had been "promoting the ‘Go Cashless’ message by educating their customers and encouraging fellow hawkers to adopt QR code payments”.