India’s loss in the battle of the blues yesterday came as a shock to many, not least the squad themselves. The end of their winning streak in the World Cup should most certainly sound an alarm, especially since England identified and targeted their soft spots in such a clinical manner. 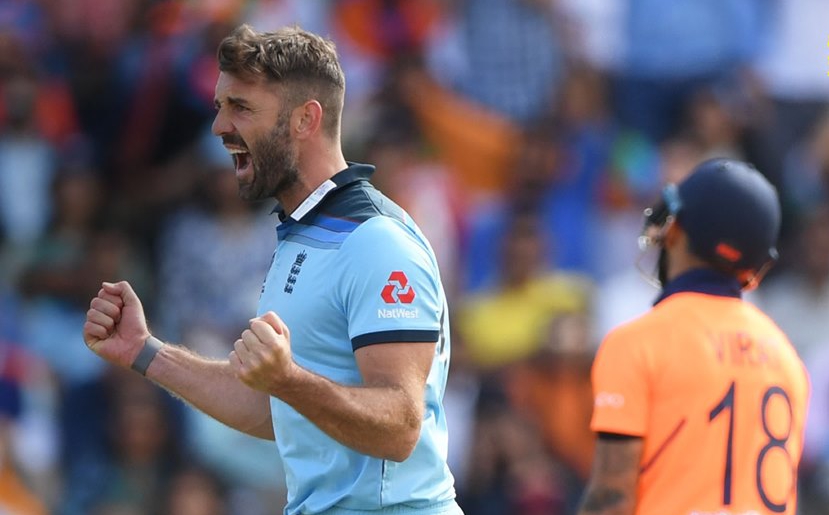 England taught them a masterclass at Edgbaston; India must learn the lesson. Photo courtesy: Facebook/England Cricket

However, despite the criticism from fans and pessimism from pundits, it is not the end, nor even the beginning of the end of India’s semi-final hopes. That’s not to say that the Indian camp isn’t due for some introspection; England taught them a masterclass at Edgbaston; India must learn the lesson.

The chief reason for India falling short is that they were outplayed by England, who finally found form in the tournament and played as if they were still the No 1 side in the ICC rankings, ironically, against the side who displaced them at the top. After coming a cropper against Sri Lanka and Pakistan, the hosts kept their qualification hopes alive with their 31-run victory.

Virat Kohli in the post-match press conference said, “No one likes to lose but you have to accept the other side played better. The mood is absolutely the same in the change room, we understand as professional cricketers it's a setback.” From the overall strategy to the 59-metre boundary, it is clear that England were playing with a plan in mind and outmatched India tactically. They demonstrated a deep understanding of India’s capabilities and habits, targeting the latter with almost military precision - the clearest indicators of their research and dedication was the way they rushed Jason Roy back for the game and carted Chahal and Yadav around the ground.

Eoin Morgan summed it up. “They are huge threats, the two main spinners for India, but them being taken on was great to see.” A run-breakdown of the England innings showed that India's seamers conceded 173 from their 30 overs for six wickets, while the spinners went for a massive 160 from 20 for only Roy’s wicket.

"He intimidates bowlers," Morgan said. "He's a gun player. Having him back is a big confidence booster for everyone." Thanks to their excellent beginning courtesy Roy and centurion Jonny Bairstow, when England reached 200 in the 30th over they were looking good for a near-400 score.

Credit for restricting them must go to Mohammed Shami and Jasprit Bumrah. Shami, who had taken eight wickets in two games prior to this match including a hattrick against Afghanistan, kept knocking off England batsmen at regular intervals for a five-wicket haul, catapulting him to fifth in the rankings of leading wicket-takers in the tournament. His stellar form has kept a fit-again Bhuvneshwar Kumar out of the Playing 11.

The only Indian bowler in yesterday’s match with an economy rate under six runs an over, Bumrah delivered another praiseworthy performance. With the advent of Twenty20 cricket, batting sides’ strategies have changed. Often, teams will take fewer to no risks during the opposition’s top bowler’s 10-over spell and attack more intensely during the other 40. Bumrah for India, as well as Jofra Archer for England and Mitchell Santner for New Zealand are among the bowlers in this club. 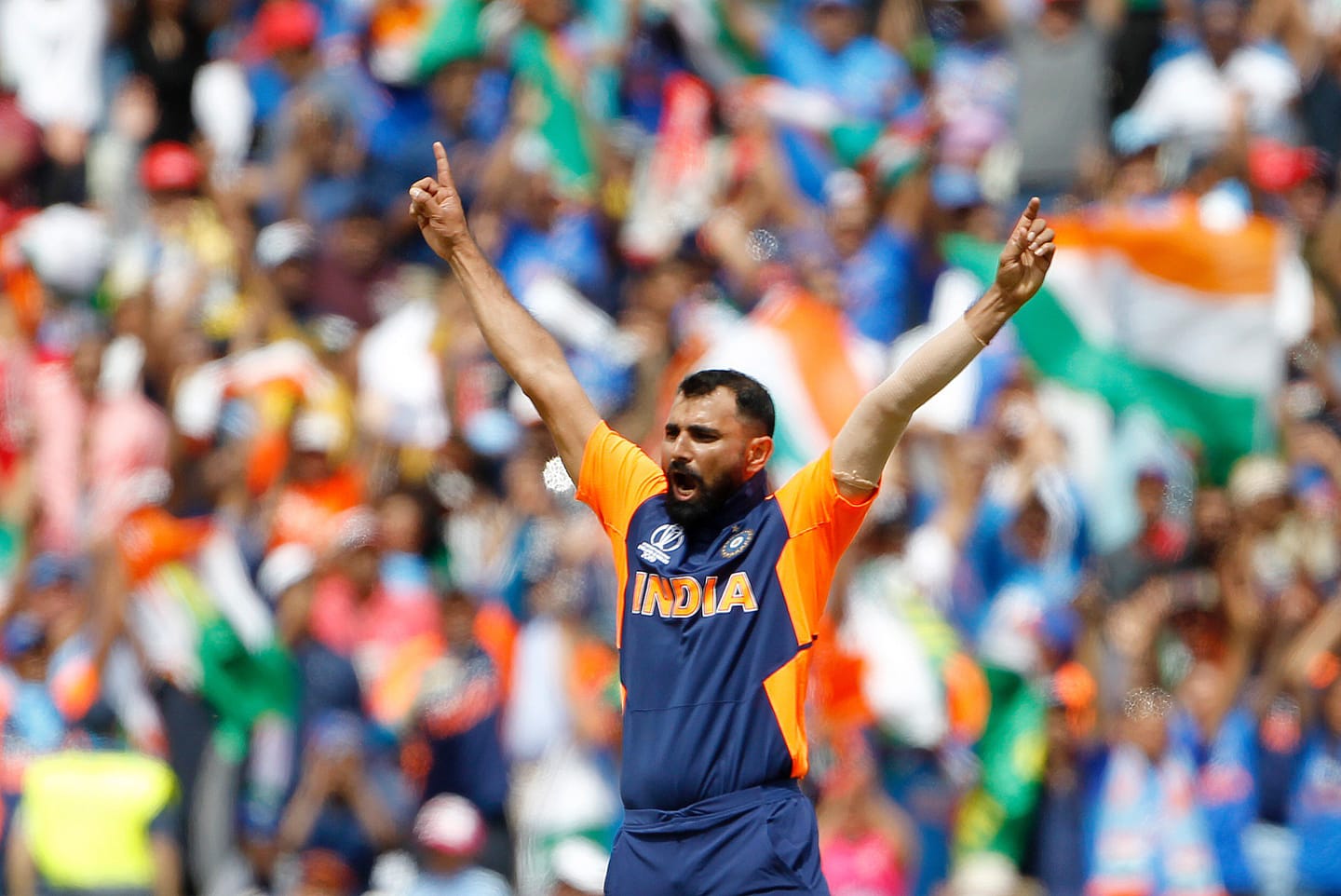 Like a Messi or Ronaldo in football, Bumrah sucked in the attention of the opposing team’s players to allow his teammates to strike. Not for the first time this tournament, his speed and accuracy strangled the other side in both the first and third Powerplays and played a big part in ensuring that England had not batted India out of the game.

In contrast, despite a third ton of the tournament from Rohit Sharma and a fifth 50 from Virat Kohli (who can’t seem to break that century duck), the Indian run chase had the fans leaving the ground early in disappointment. The batsmen may have decided to adopt the motto of the slow and steady tortoise rather than the sprinting hare, but after losing Rahul early they retreated so far into their shells that they couldn’t find their way out.

Pundits have deservedly criticised the slow start (28 runs in the first 10 overs). However steady a platform is created in the opening overs by conserving wickets, it all comes down to nothing if there is a failure to launch. There were two main reasons for India falling short; they lost Kohli and Rohit just when they needed one of the two to pick up the pace and England’s pace trio of Plunkett, Archer and Woakes kept up a sustained pressure that exposed the middle order’s sore spots.

All said and done, India needed 104 off the last 10 overs, with renowned finisher Dhoni and hard-hitter Hardik Pandya at the crease and six wickets in hand. While by no means a walk in the park, the target was certainly not insurmountable. However, India’s batting in the third Powerplay, especially after Pandya’s dismissal, was almost painful to watch. Dhoni was a shadow of his fast-scoring self and Kedhar Jadhav looked lost.

Highlighting the misfiring nature of the Indian innings, India still had five wickets in hand when the balls ran out and the only six of their innings came in the final over, far too late to do any good.