England's lockdown to continue but with certain restrictions eased 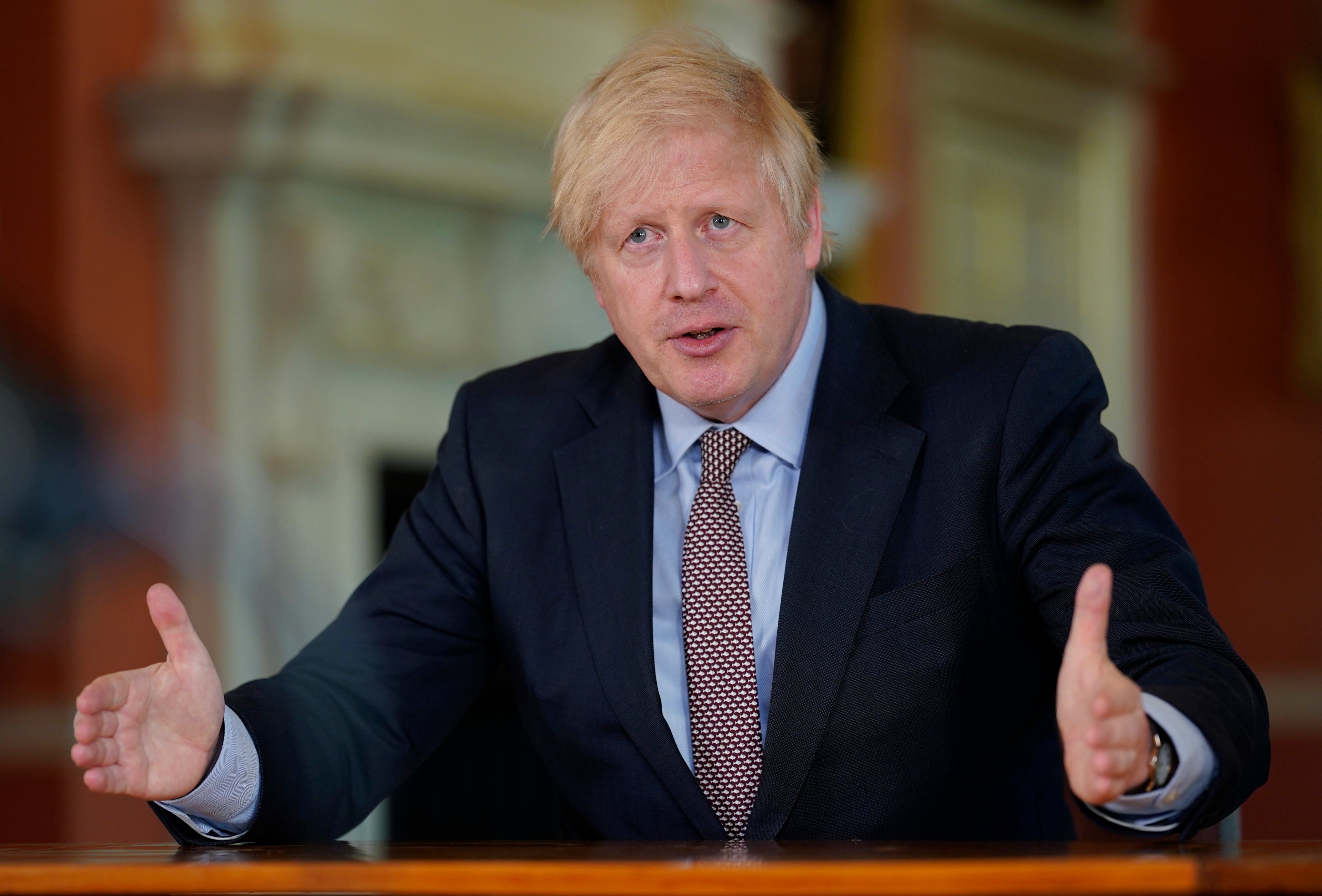 UK Prime Minister Boris Johnson addressed the nation on Sunday and announced a phased plan to ease the lockdown imposed due to the outbreak of COVID-19.

In a televised address, Johnson said that schools and shops could begin opening from June 1, provided that infection rates remain low. He also announced plans to quarantine those arriving in Britain by air.

If we as a nation begin to fulfil the conditions I have set out, then in the next few weeks and months we may be able to go further.

We are driven by the science, the data and public health.

It depends on all of us – the entire country – to #StayAlert to keep the R down. pic.twitter.com/KuiPs7mQL8

"This is not the time simply to end the lockdown this week," said the Prime Minister, who himself had the virus and recovered.

As part of the "conditional plan" to ease measures, here are some things that will be allowed -

By July, "we will hope to re-open at least some of the hospitality industry and other public places" that could enforce social distancing, for example cafes in parks, added Johnson.

The UK has had over 31,000 deaths from the novel coronavirus - a tally that is the highest in Europe and second only to the United States globally.

Johnson also announced a new COVID-19 alert system, which will build upon existing moves to ramp up testing and contact tracing and will closely monitor infection rates.

To chart our progress and to avoid going back to square one, we are establishing a new COVID Alert System run by a new Joint Biosecurity Centre.

That COVID Alert Level will be determined primarily by R and the number of coronavirus cases. #StayAlert pic.twitter.com/HZAY10MF5j

"If there are outbreaks, if there are problems, we will not hesitate to put on the brakes," said Johnson. "We have been through the initial peak, but it is coming down the mountain that is often more dangerous."

Johnson’s plan was met with a mixed response from leaders in the UK. Scottish First Minister Nicola Sturgeon said that infection rates in her country were too high to ease any restrictions.

The Sunday papers is the first I’ve seen of the PM’s new slogan. It is of course for him to decide what’s most appropriate for England, but given the critical point we are at in tackling the virus, #StayHomeSaveLives remains my clear message to Scotland at this stage. https://t.co/zrnEgTC15H

The Wales health minister Vaughan Gething also said that the advice to "stay at home" in Wales would remain unchanged.

I’ve seen the media briefings and changed message for England. There has not been a 4 nations agreement or discussion on this. The @WelshGovernment message has not changed. Stay at home and if you do go out observe the social distancing rules. #StayHomeSaveLives https://t.co/gIJ2N6zKyx

Scotland, Wales and Northern Ireland have powers over their own lockdown restrictions.

Prime Minister Johnson on Monday is expected to give further details on his plan to ease the lockdown as well as on quarantine measures from those coming in from other countries.