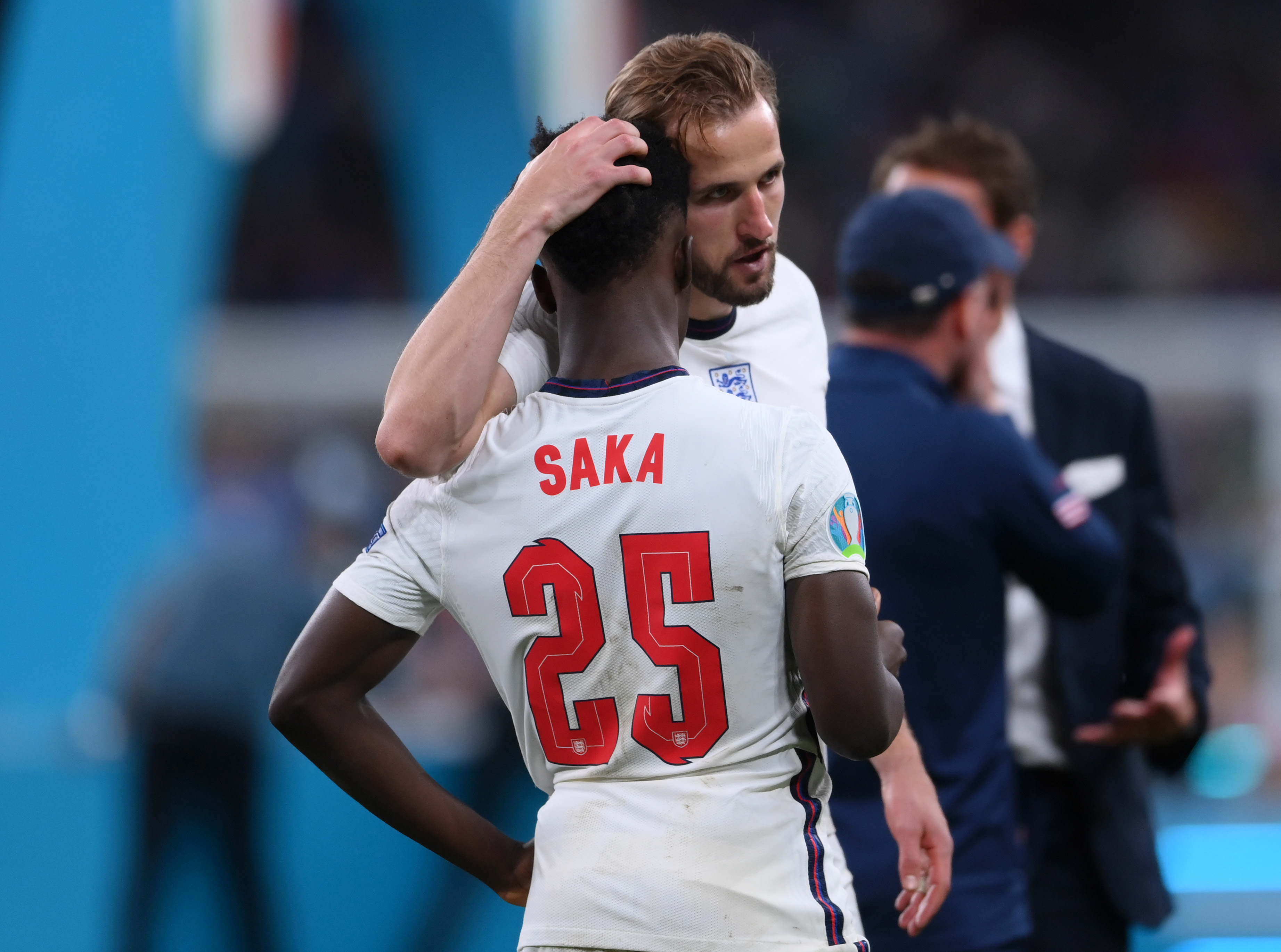 All three players missed from the spot as Italy clinched the penalty shoot-out 3-2 after the tense final finished at 1-1 after extra time.

"The FA strongly condemns all forms of discrimination and is appalled by the online racism that has been aimed at some of our England players on social media," the statement said.

"We could not be clearer that anyone behind such disgusting behaviour is not welcome in following the team," it added.

London's Metropolitan Police said it was investigating the "offensive and racist" posts.

"We are aware of a number of offensive and racist social media comments being directed towards footballers following the #Euro2020 final," it said in a tweet.

The England team also released a statement condemning the abuse directed at its players on social media.

"We're disgusted that some of our squad – who have given everything for the shirt this summer – have been subjected to discriminatory abuse online after tonight's game," it tweeted. "We stand with our players." 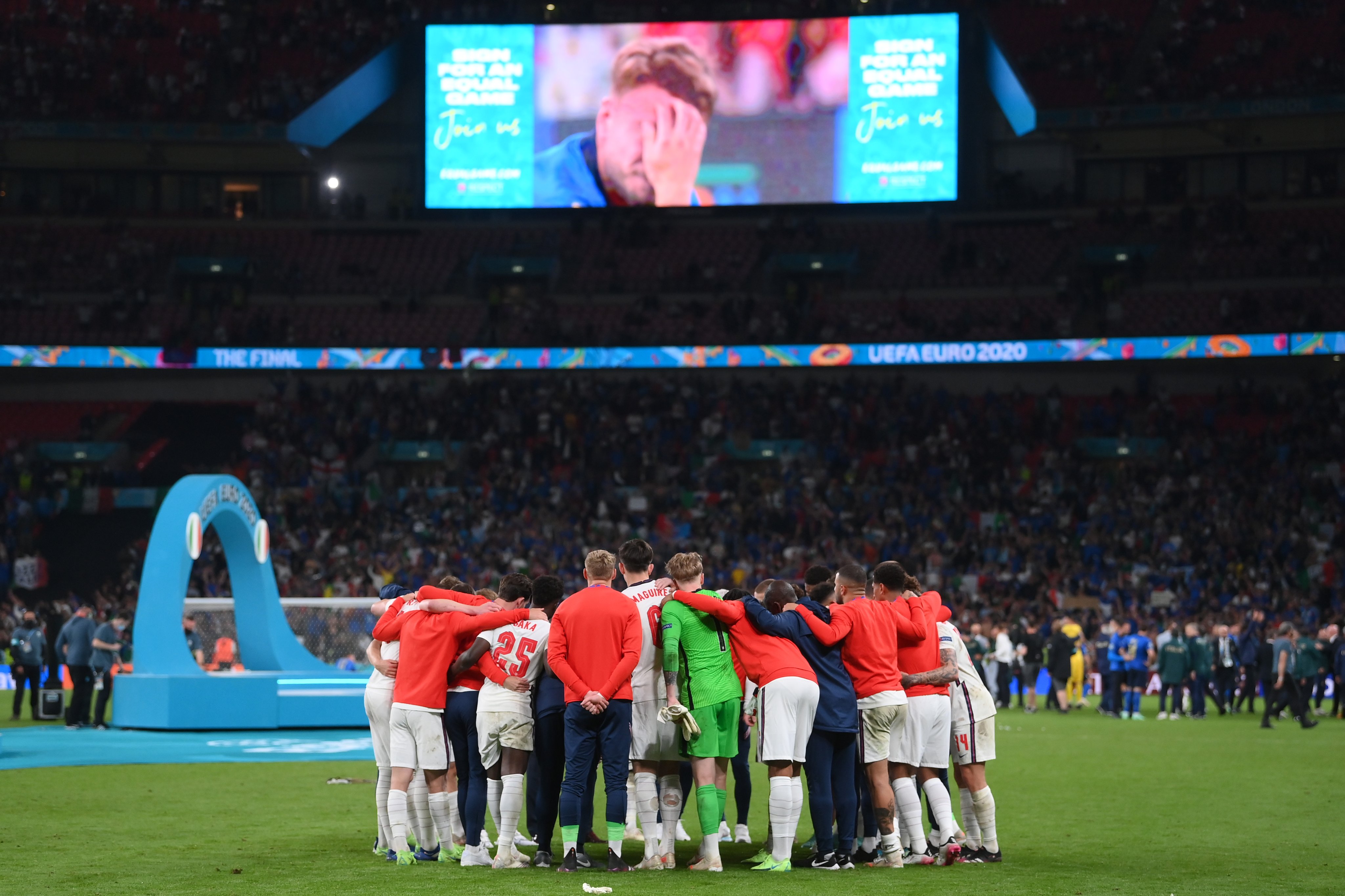 The England team also released a statement condemning the abuse directed at its players on social media. Photo courtesy: Twitter/@England

England's players have made a strong stand against racism at the tournament, taking a knee before their games including Sunday's final.