Cricket is back on! At least for England it is. The England and Wales Cricket Board (ECB) has allowed 30 male and 24 female international cricketers to resume training behind closed doors as they prepare for future series, subject to the fixtures being cleared by the government. 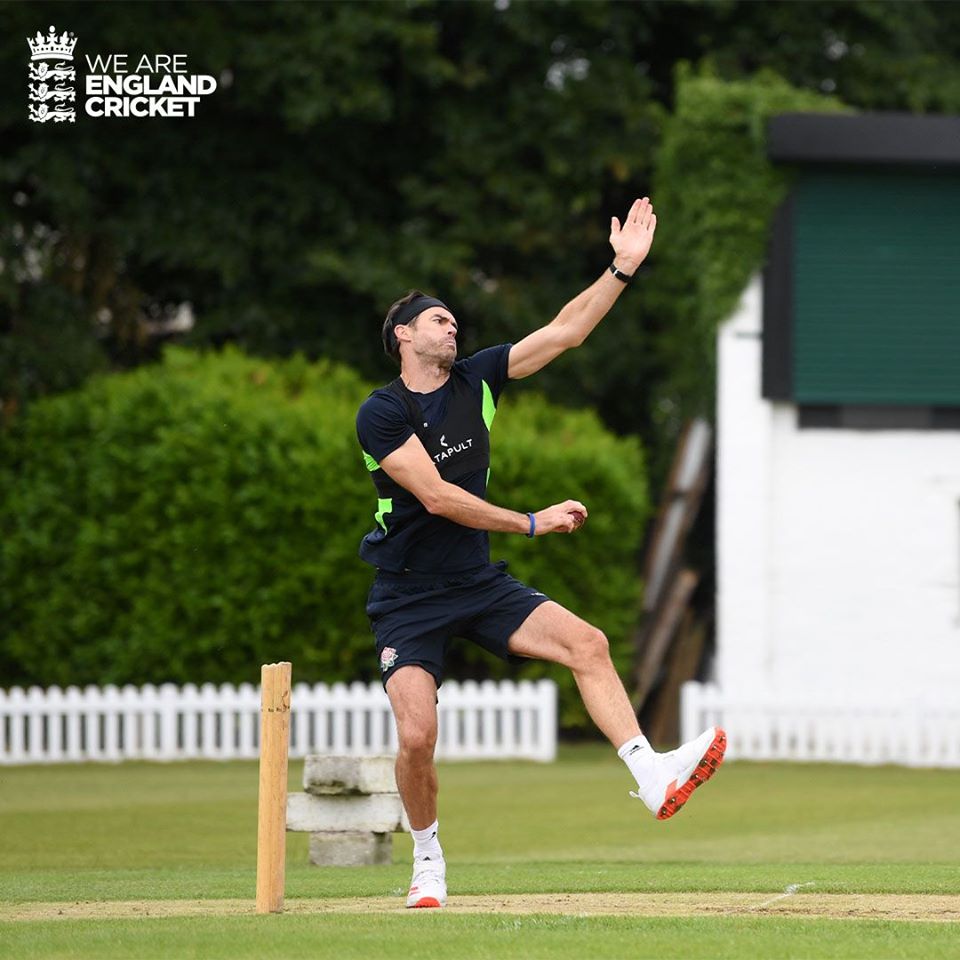 England are set to resume international cricket with a Test series against the West Indies. Photo courtesy: Facebook/England Cricket

However, while both England and the West Indies have expressed excitement at the resumption of cricket, the sport is still dormant in other countries such as India. The BCCI on June 12 announced the cancellation of the upcoming series against Sri Lanka (3 ODIs and 3 T20Is scheduled for end-June) and Zimbabwe (3 ODIs scheduled in August).

We are delighted to have you here and can’t wait for our Test series to get started 🏏 pic.twitter.com/XH9VJlITJL

Fans in India will clearly have to wait for some time before they see the Men in Blue in action, with the BCCI not yet resuming training camps either. Perhaps the best bet for Indian fans would be if a schedule of play can be worked out at a neutral venue like New Zealand which has almost entirely eradicated the coronavirus for now. However, while speculation of neutral venues is rife, nothing concrete has been proposed yet.

NEWS : The BCCI on Friday announced that the Indian Cricket Team will not travel to Sri Lanka and Zimbabwe owing to the current threat of COVID-19.

However, fans can take heart as certain other domestic cricket tournaments are set to go ahead. Cricket fans in the three major cricketing countries – England, India, and Australia – often enjoy watching one another, and have even had players engaging with other teams. As the comeon.com sportsbook shows, India's betting fans can watch and bet on international cricketing fixtures, such as Australia's Sheffield Shield and the Big Bash T20 tournament.

Fans of cricket are often less tribal in who they watch and support than those in other sports are, so as long as there’s a wicket and a fast-moving ball, most cricket fans are happy.