As the world becomes increasingly volatile, encouraging an active engagement of students in current affairs is a critical aspect of today’s education.

At the Global Indian International School (GIIS), there is an emphasis on helping the younger generation understand that they have the power to bring about effective change in the world around them. This is done through various platforms that are focused on bringing out the ideas and opinions of students and motivating them to present these in front of a larger world. 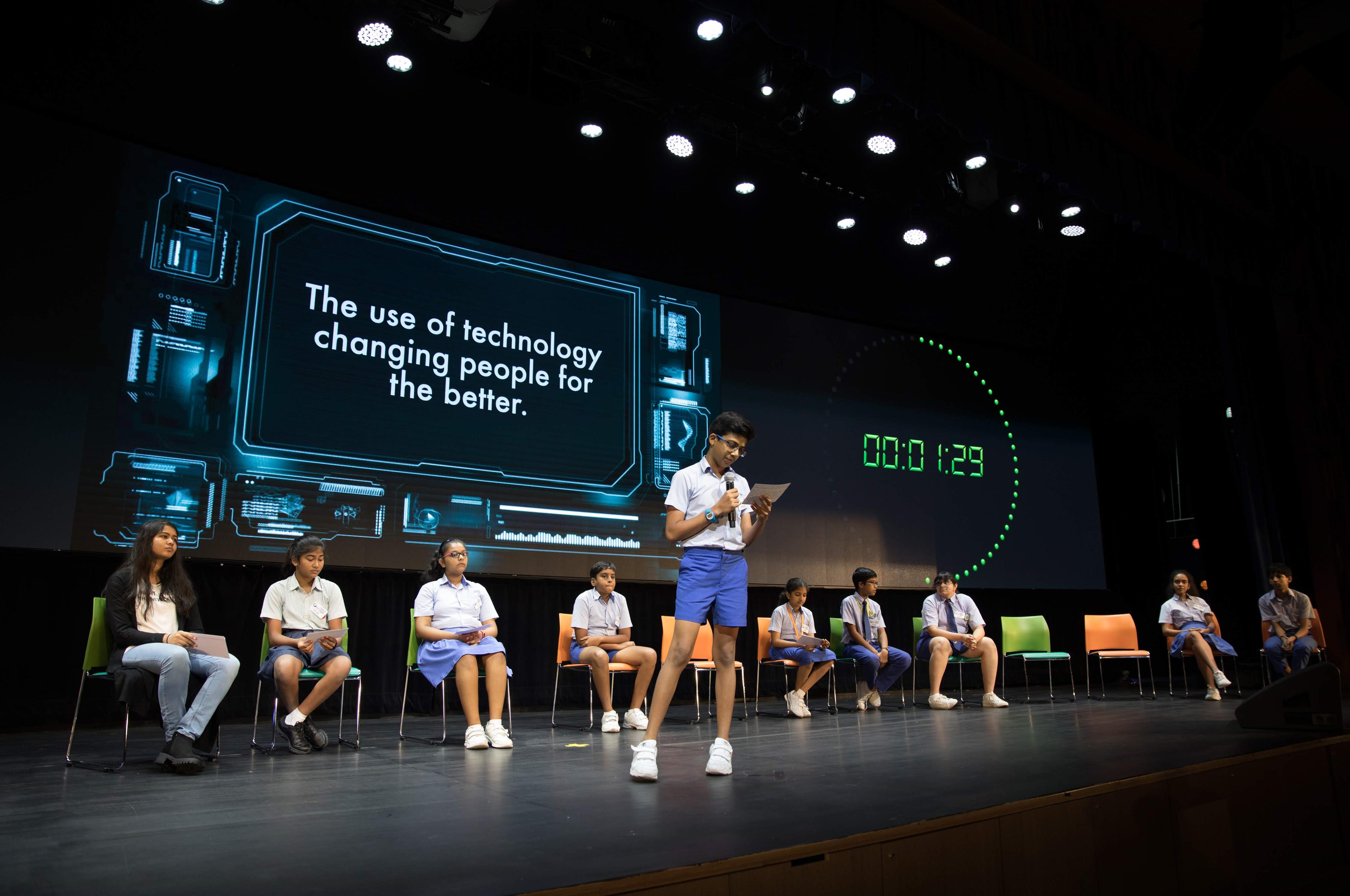 The school recently organised the annual Real World Challenges Convention (RWCC), at which students of GIIS demonstrated immense versatility and dynamism of ideas through group discussions and competitions. This year’s RWCC was held on December 4 at GIIS SMART Campus.

The mega event featured gripping sessions of pre-judged and on-the-spot contests that engaged over 600 students from GIIS campuses across the world. GIIS East Coast and GIIS SMART Campus claimed the glory and emerged as the overall winners for the Primary and Secondary categories respectively.

Themed ‘Towards 2050… #ICE Age’, RWCC 2019 featured a plethora of competitions designed to instil Innovation, Creativity and Entrepreneurship. The three ideas were reflected, elaborated, and debated upon by primary and secondary students through presentations, speeches and musical performances. 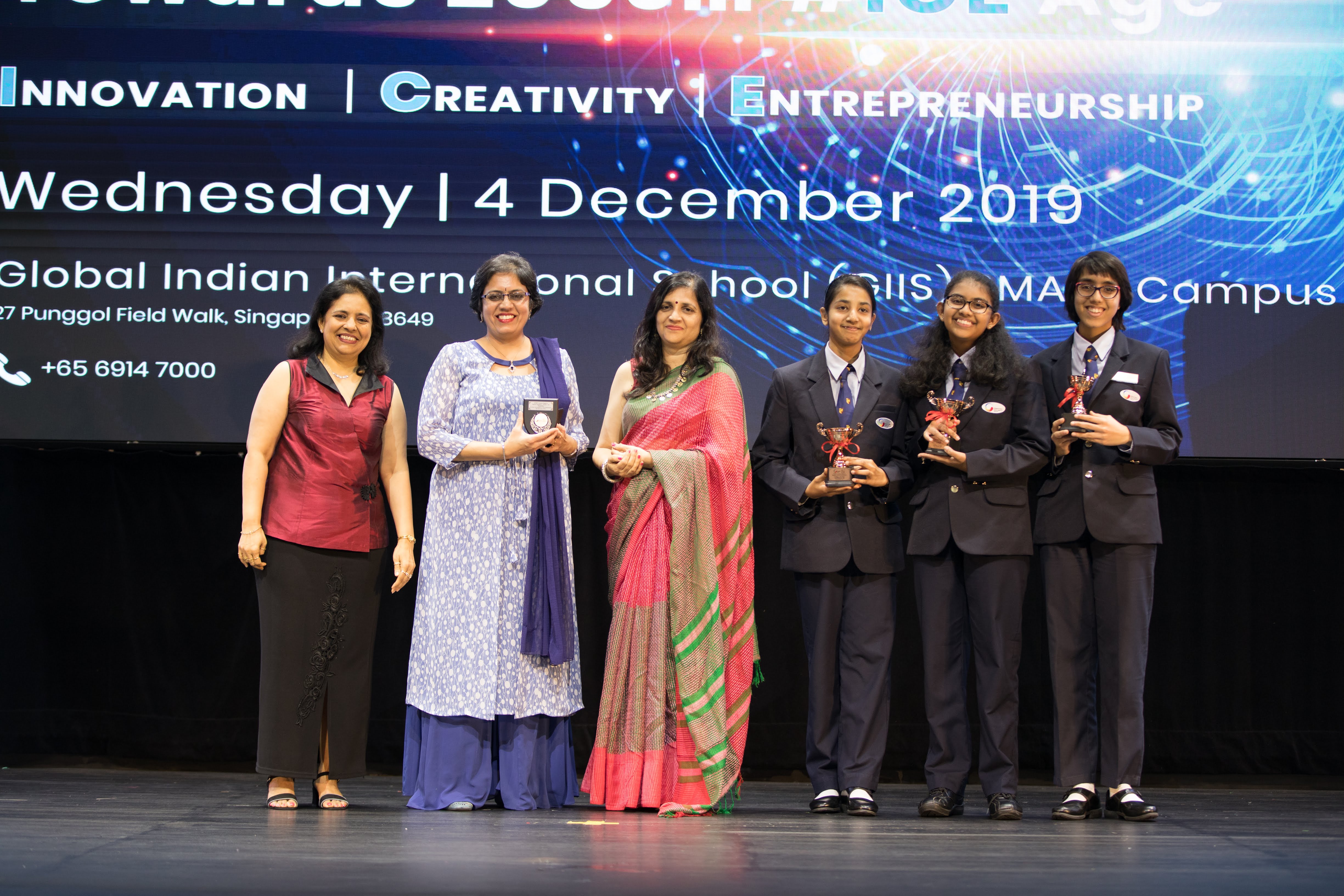 “The three components of ‘ICE’, Innovation, Creativity and Entrepreneurship are the cobblestones that make the pathway to the future,” said Ms Melissa Maria, the Principal of GIIS SMART Campus.

“The profound success and appreciation received by Real World Challenges Convention 2019 are indicative of the fact that GIIS students truly have the potential to become responsible, global citizens of tomorrow,” she added.

App-making contest ‘App-Novation’ and oratory and debate competition ‘Transformation Turncoat’ were some of the favourites among students. Going beyond the norm, innovative contests such as ‘Smart Strokes for Young Folks’ – which encourages artistic venture – and ‘Opus for ICE’, which featured songwriting and performance, saw high-levels of engagement from the participants. 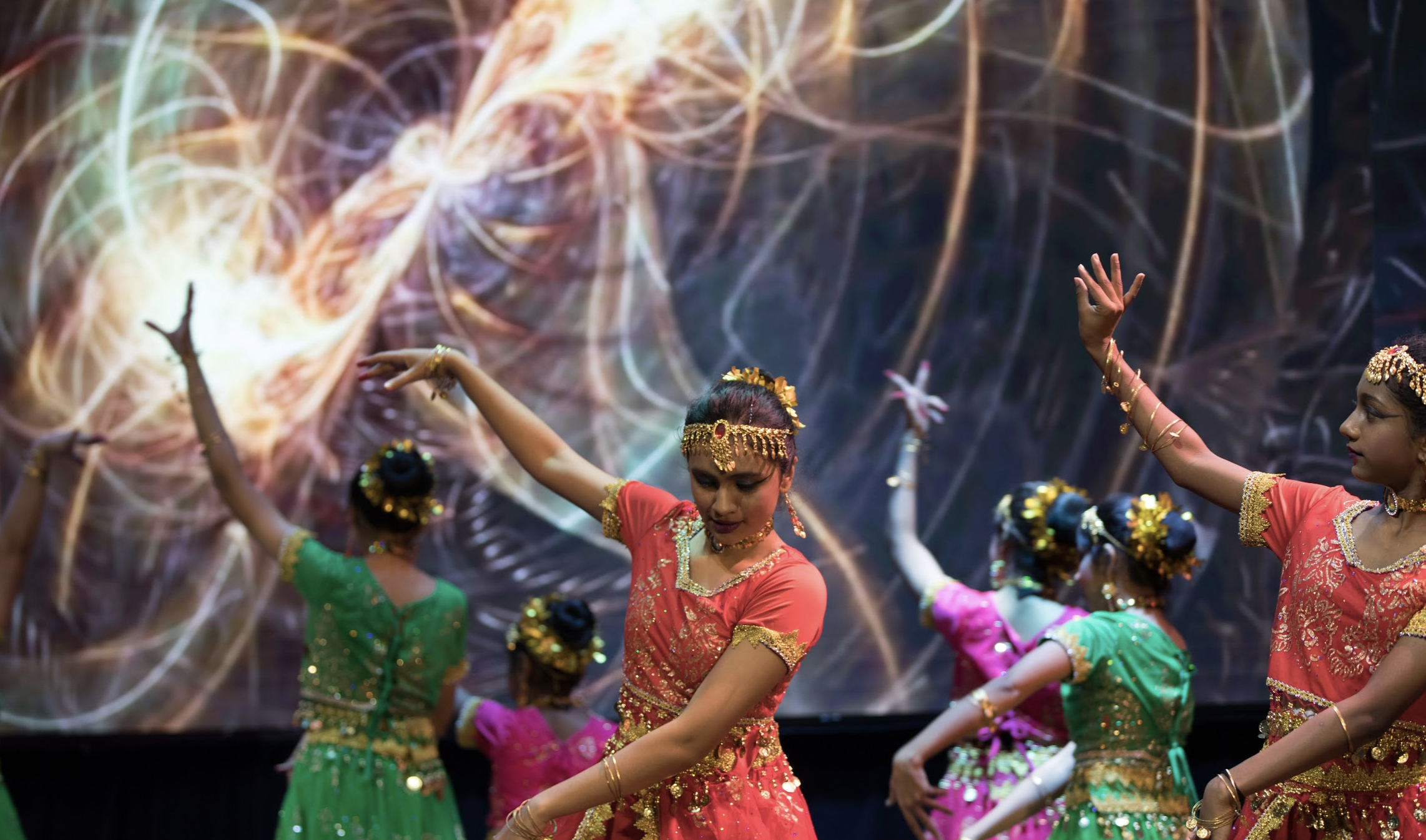 The event was graced by eminent personalities from various industries, including Tan Soh Leng, Managing Director at DBS Bank and Maya Desai, Director – IMC Ramkrishna Bajaj National Quality Award Trust. They delivered powerful speeches, emphasising the role of student-led events like RWCC that instill 21st-century skills among students. With a firm belief, the GOHs conveyed that innovation, creativity and entrepreneurship are the keys to a better future 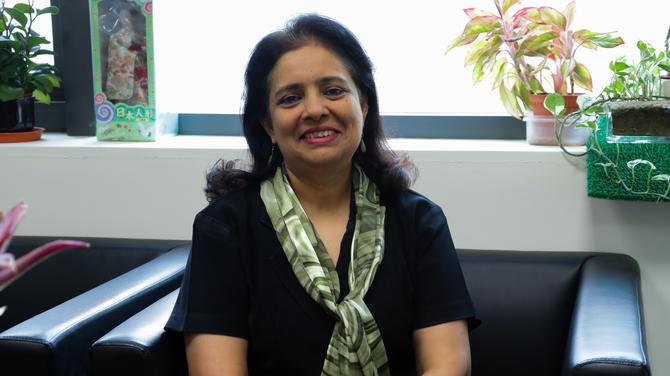