Twitter's new owner Elon Musk is considering laying off more employees, just weeks after he laid off half the company's workforce, reported Bloomberg. The company's operations have also been impacted after a staff exodus over Elon Musk's ultimatum: either work in a "hardcore environment" or leave. 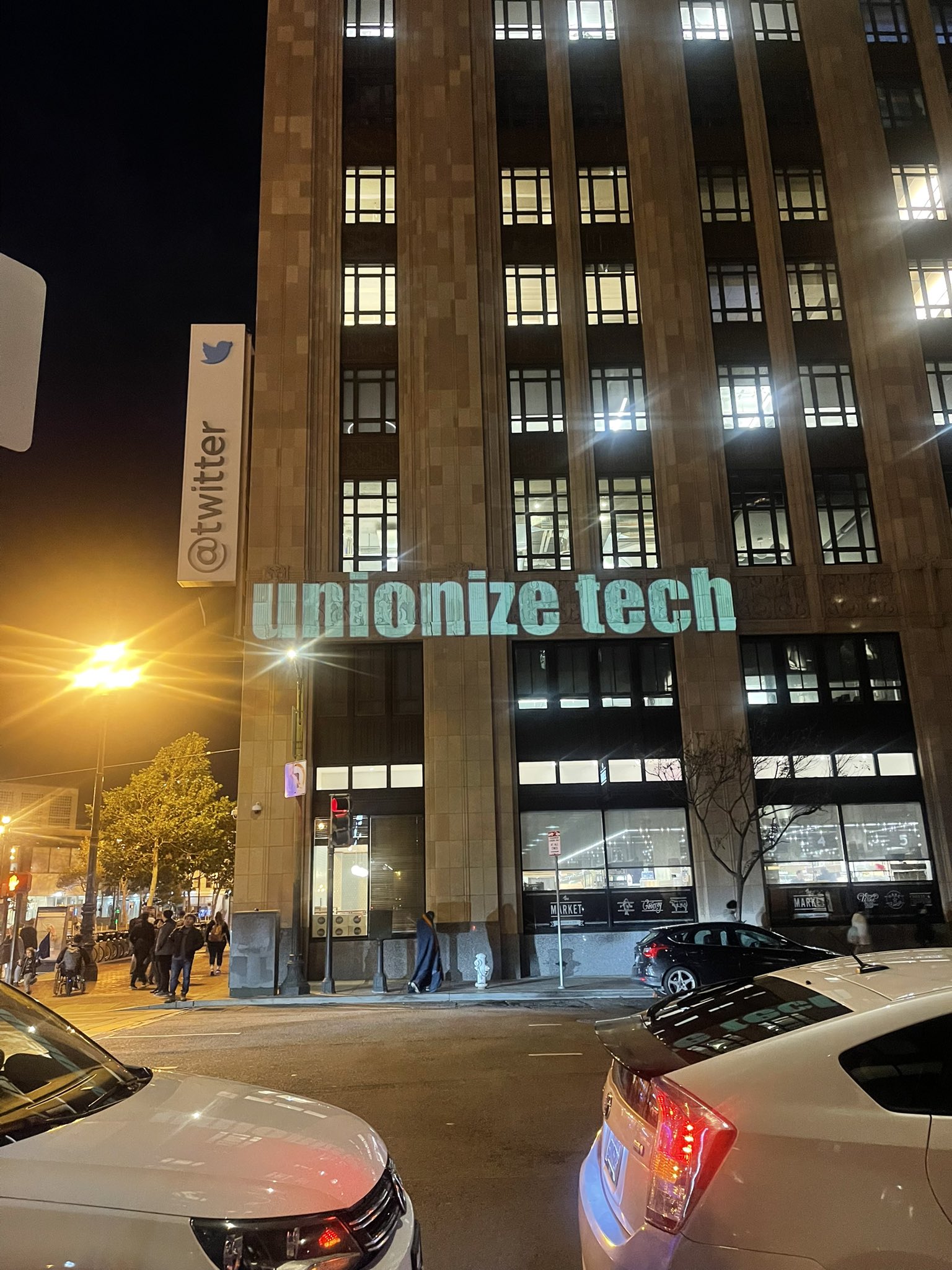 Twitter, which no longer has a communications department, did not respond to a message sent to its press line. Photo courtesy Twitter/@SayHi2Meeeela

The fresh job cuts are expected to target employees in the sales and partnership teams of Twitter, according to Bloomberg. The report adds that the layoffs could be announced as soon as tomorrow.

Musk, the world's richest man, asked the team leads in those departments to agree to fire more employees. Robin Wheeler, who ran marketing and sales, refused to do so, the report said. So did Maggie Suniewick, who ran partnerships. Both lost their jobs, as a result, reported Bloomberg.

Twitter, which no longer has a communications department, did not respond to a message sent to its press line.

Musk has come under severe criticism has come under fire for radical changes at Twitter, which he bought less than a month ago for $44 billion. In one of his first decisions at the micro-blogging platform, Musk fired 50 per cent of Twitter's 7,500 staff. He also scrapped the company's work-from-home policy.

Post a commentMusk's stumbling attempts to revamp user verification with a controversial subscription service led to a slew of fake accounts and pranks and prompted major advertisers to step away from the platform.