Tesla CEO Elon Musk has overtaken Amazon’s Jeff Bezos as the richest person in the world. 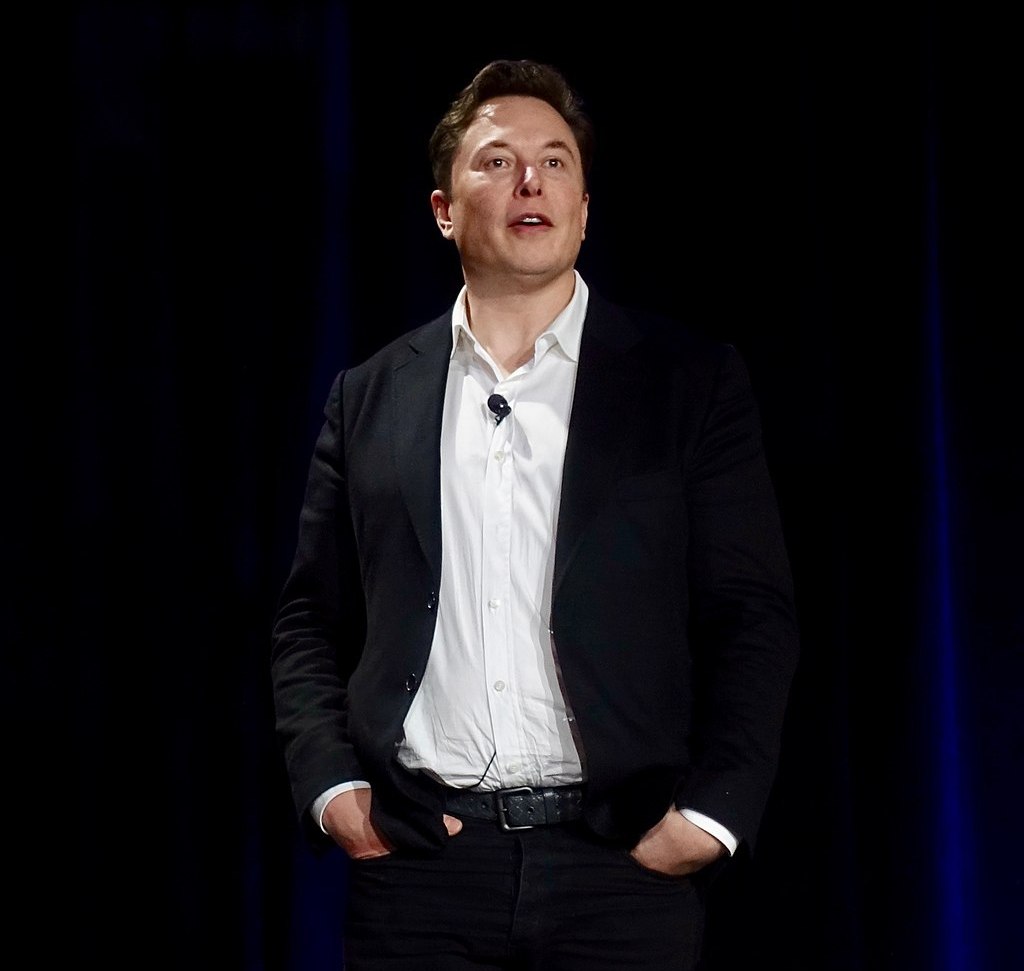 Musk’s fortunes are now reportedly estimated at over USD 180 billion.

"How strange," Musk responded to the news on Twitter, adding, "Well, back to work..."

Well, back to work …

The 49 year old Musk, born in South Africa, had become a millionaire by the age of 30 after he sold his online advertising platform Zip2 to Compaq Computer in 1999.

He then created the online bank, X.com, which was later merged into PayPal, bought by eBay bought in 2002 for USD 1.5 billion.

His company Tesla, an electric vehicle and clean energy company, has seen a meteoric rise in recent times, resulting in him taking top spot in the list of richest people in the world.