The Election Commission of India has approached the government to permit Non-Resident Indians (NRIs) to cast their votes through postal ballots. The EC told the Law Ministry last week that it is technically and administratively ready to extend the Electronically Transmitted Postal Ballot System (ETPBS) to NRI voters for the upcoming Assembly elections in Assam, West Bengal, Tamil Nadu, Puducherry and Tamil Nadu. 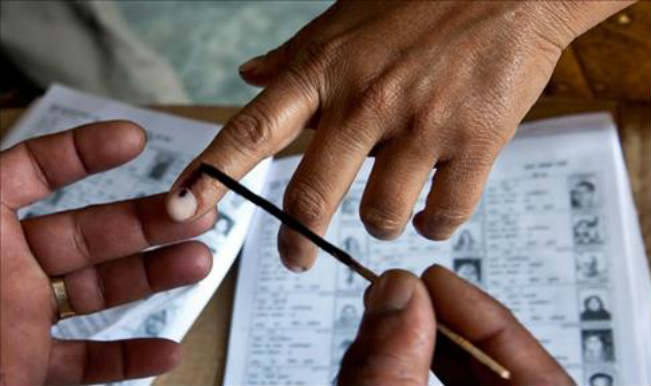 According to rough estimates, there are about 10 million Indian passport holders settled abroad, of whom about 6 million could be of eligible voting age. Photo courtesy: Pixabay

Currently, voters residing abroad can only cast their votes in their respective constituencies. This regulation is seen as restrictive as only a few thousand Indians living overseas have registered as voters, the maximum being from Kerala.

According to rough estimates, there are about 10 million Indian passport holders settled abroad, of whom about 6 million could be of eligible voting age. Under ETPBS, which is currently only available to service voters, the postal ballot is dispatched electronically and returned via ordinary mail.

To extend this facility to overseas voters, the government only needs to amend the Conduct of Election Rules 1961. The EC’s proposal states any NRI interested in voting via postal ballot will have to inform the returning officer (RO) at least five days after the notification of the election.

It is not yet clear if the voter will have to send the ballot paper on their own through ordinary post or drop it off at an Indian Embassy.

In 2018, the government moved to grant proxy voting rights to overseas electors through an amendment to the Representation of the People Act 1951. Though the Bill was passed by the Lok Sabha, it was pending before the Rajya Sabha when it lapsed with the dissolution of the 16th Lok Sabha.