In a worrying trend, suicides among the elderly in Singapore rose to an all-time high in 2017, even though the overall number of suicides fell to its lowest in five years.

Releasing the figures, non-profit suicide prevention centre Samaritans of Singapore (SOS) showed that the number of elderly people aged 60 and above who committed suicide in 2017 shot up to 129; an increase from the 123 cases in 2016.

“The high prevalence of suicide mortality among the elderly is a worrying trend in Singapore. 2011 saw 361 suicide deaths recorded in Singapore as well. However, elderly suicides in 2017 was an alarming 123 per cent of that in 2011,” said SOS in a press release issued today. 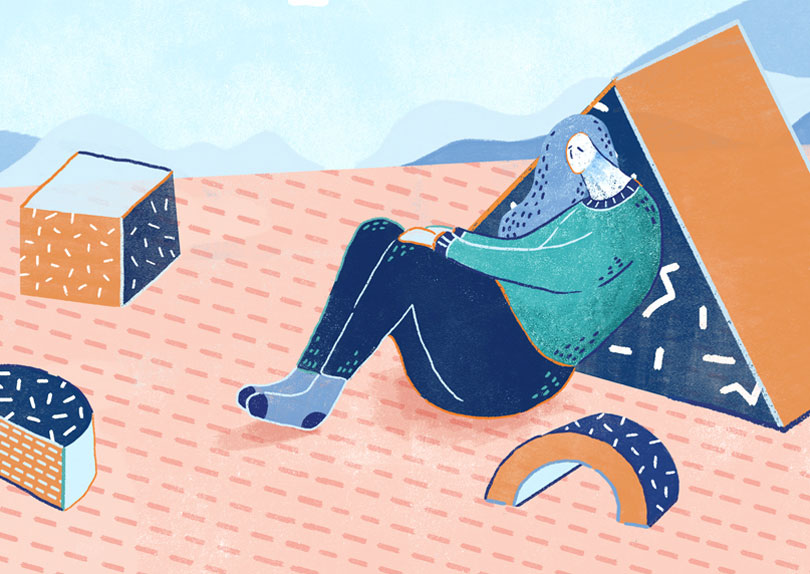 The number of elderly people aged 60 and above who committed suicide in 2017 was 129. Photo courtesy: SOS

Concern has been expressed over the new record of elderly people of Singapore taking recourse to suicides. Counsellors cited loneliness, lack of awareness on help resources as well as the inability of workers providing eldercare services to detect emotional distress as key reasons why the number of such cases is growing.

The common issues highlighted by these callers include the fear of becoming a burden to family and friends as well as their difficulties coping with their worsening physical or mental health.

Expressing her concern, Christine Wong, Executive Director of SOS, said, “It is very worrying that many elderly are turning to suicide as the only choice to end their pain and struggles, when they should be enjoying their lustre of the golden years.”

“The ageing population in Singapore is set to bring more challenges to current available social support services. There is imminent need for stronger support networks as the number of elderly Singapore residents living alone continues to increase,” she added.