In the latest case of bias in the US, an eight-year-old Indian-origin transgender girl and her family have sued a US school for discriminating against her and forcing her to wear a boy's uniform, media reports said.

The lawsuit, filed last week in Orange County Superior Court, alleges that Heritage Oak Private School in Yorba Linda would not let Nicole, who goes by the nickname Nikki, dress as she chose, use the bathroom of her choice and go by female pronouns.

The lawsuit alleges that the school violated the Unruh Civil Rights Act, a California law which outlaws discrimination based on sex or sexual orientation, the report said.

“When adults at a school think that they can dictate the name that a child goes by and demand she wear a boy’s uniform when she knows she’s a girl, that’s wrong. And that’s what happened at Heritage Oak,” Mark Rosenbaum, the lead attorney for the Shah Brar family, said in a news release from the law firm Public Counsel.

“As a society, we can’t accept such discrimination from any quarter — least of all from a school seeking to deny the identity of one of its students,” Rosenbaum said. 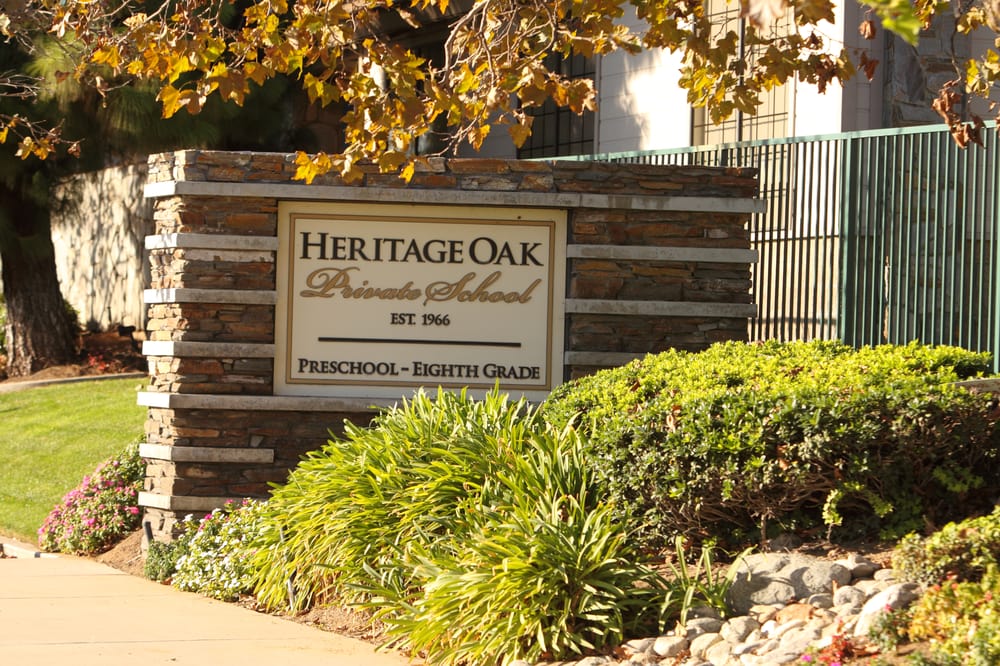 The suit is noteworthy because it is “the first (transgender rights) case to use a state anti-discrimination law as one of the grounds for relief,” said Rosenbaum.

“In light of the Trump administration’s inaction on taking a stand against discrimination against trans individuals... this is a terribly important case,” he said.

The suit also claims that the school barred teachers from protecting her from bullying and harassment.

The lawsuit alleged that Nikki experienced social isolation. The girls would not play with her because she had to dress like a boy, and she found the boys’ games too rough. Boys would bully the youngster, calling her “a loser”, it said.

Nikki left the school in February 2017.

The Trump administration, meanwhile, has been rolling back Obama-era protections for transgender students. In February, the administration rescinded federal guidelines instructing schools to allow students to use the bathroom corresponding with their gender identities.

Last month, the Department of Education told its lawyers they could feel free to dismiss complaints related to bathroom access.