Eight new polyclinics to be built in Singapore by 2030

To provide better health facilities to Singaporeans, Ministry of Health (MOH) plans to build six to eight new polyclinics by 2030, announced the Senior Minister of State for Health Lam Pin Min during his ministry’s Committee of Supply debate in Parliament.

With the construction of the new polyclinics, the total number of polyclinics under MOH’s network will be brought to 30 to 32 by 2030. 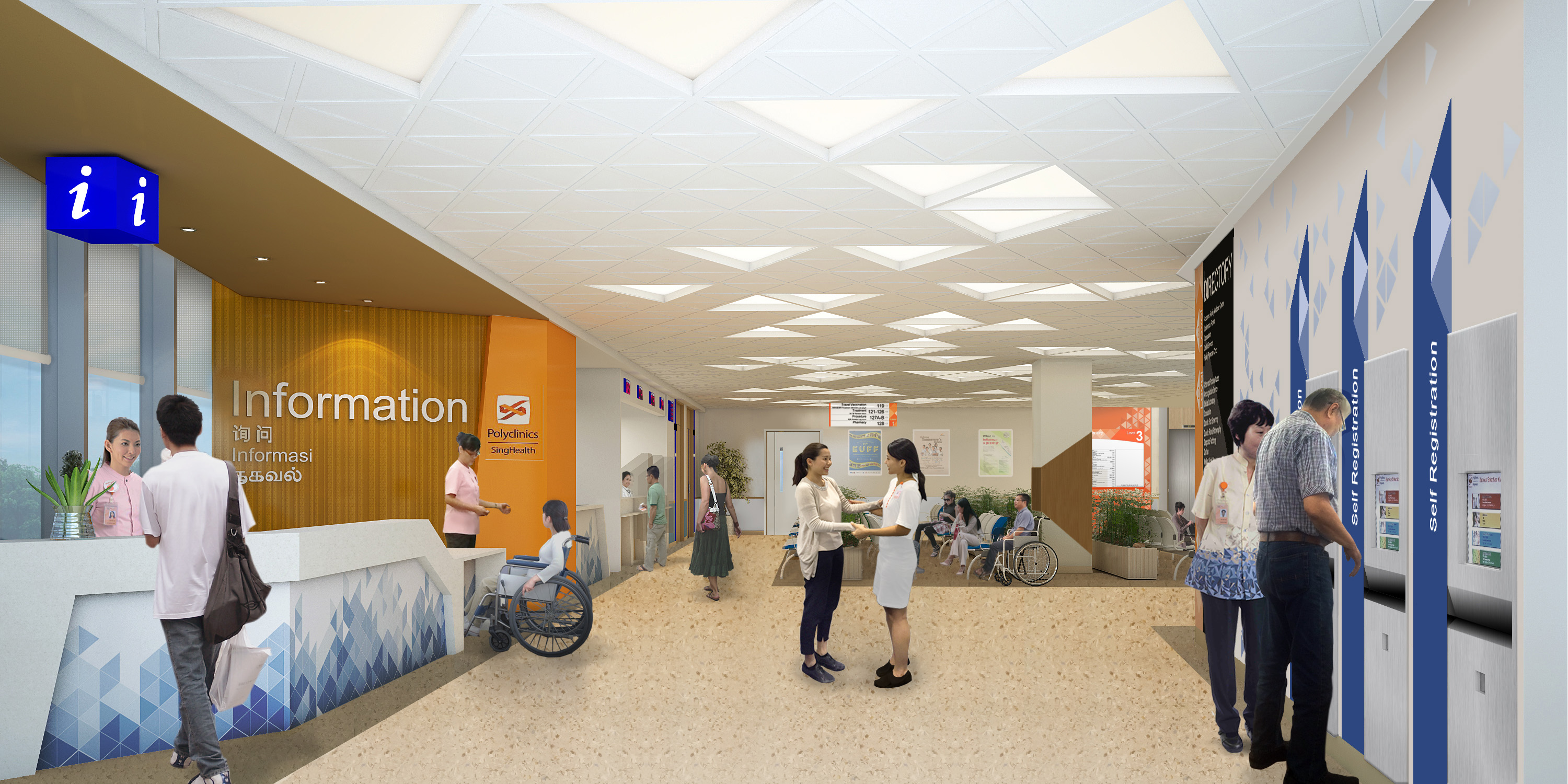 “I am pleased to inform Members that two of the new polyclinics are expected to be operational by 2023, and will be developed in the northern region –  Nee Soon Central; and eastern region –  Tampines North. Residents in the West and Central regions can also look forward to new polyclinics,” said Minister in Parliament.

These polyclinics will provide a range of health services including medical treatment for acute conditions, chronic disease management, women’s and children’s health services, as well as radiological, laboratory and pharmacy services.

They are in addition to the six new polyclinics announced by MOH in 2012, to be built by 2020. Of these, two in Pioneer and Punggol were built last year, while four others in Bukit Panjang, Eunos, Kallang and Sembawang will be built by 2020.

The Nee Soon Central polyclinic will be located near transport nodes for convenient access.

The polyclinics, considered primary care, are considered critical in enabling MOH’s transformative efforts in shifting healthcare beyond hospitals into the community and bringing person-focused care closer to home.