In his Malay speech, he highlighted the importance of open and inclusive practice of faiths in Singapore. In Mandarin, he touched on the economic situation, the US-China tensions and what it means for Singapore.

His speech in English focused on how the government must make education much more accessible than it already is, the issue of retirement age, as well as steps that Singapore has been taking to tackle climate change. 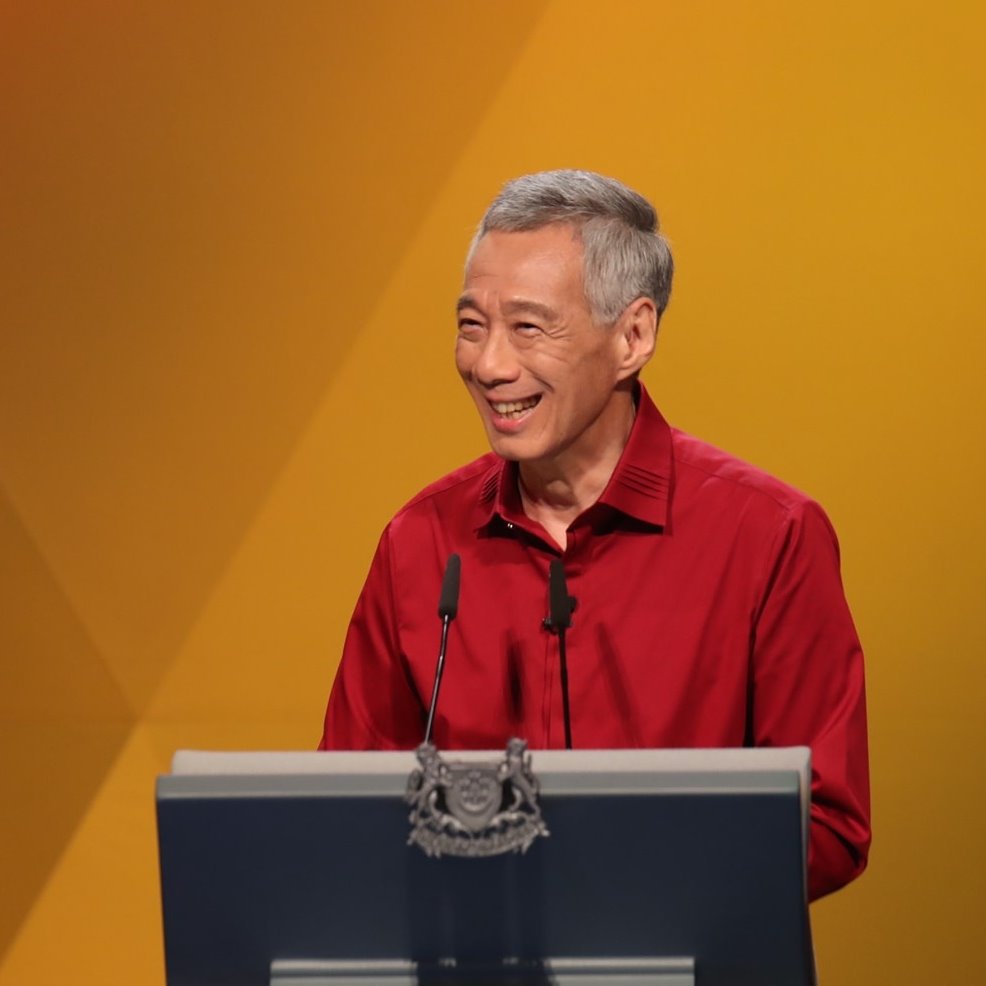 PM Lee reiterated the significance of the country’s Bicentennial, noting the ways in which diverse individuals and communities in Singapore have reflected on their own histories.

He raised the example of the Natya Yatra performance that was held in April at the Esplanade, in celebration of 100 years of Indian classical dance in Singapore. The dance-theatre production brought together four major Indian dance schools and an established troupe, each with its own rich and vibrant history: SIFAS (1949), Bhaskar’s Arts (1952), Apsaras Arts (1977), Temple of Fine Arts (1981) and Usha Rani Maniam Dance School (1975).

Here are some key highlights from the rally:

University fees to be lowered from 2020 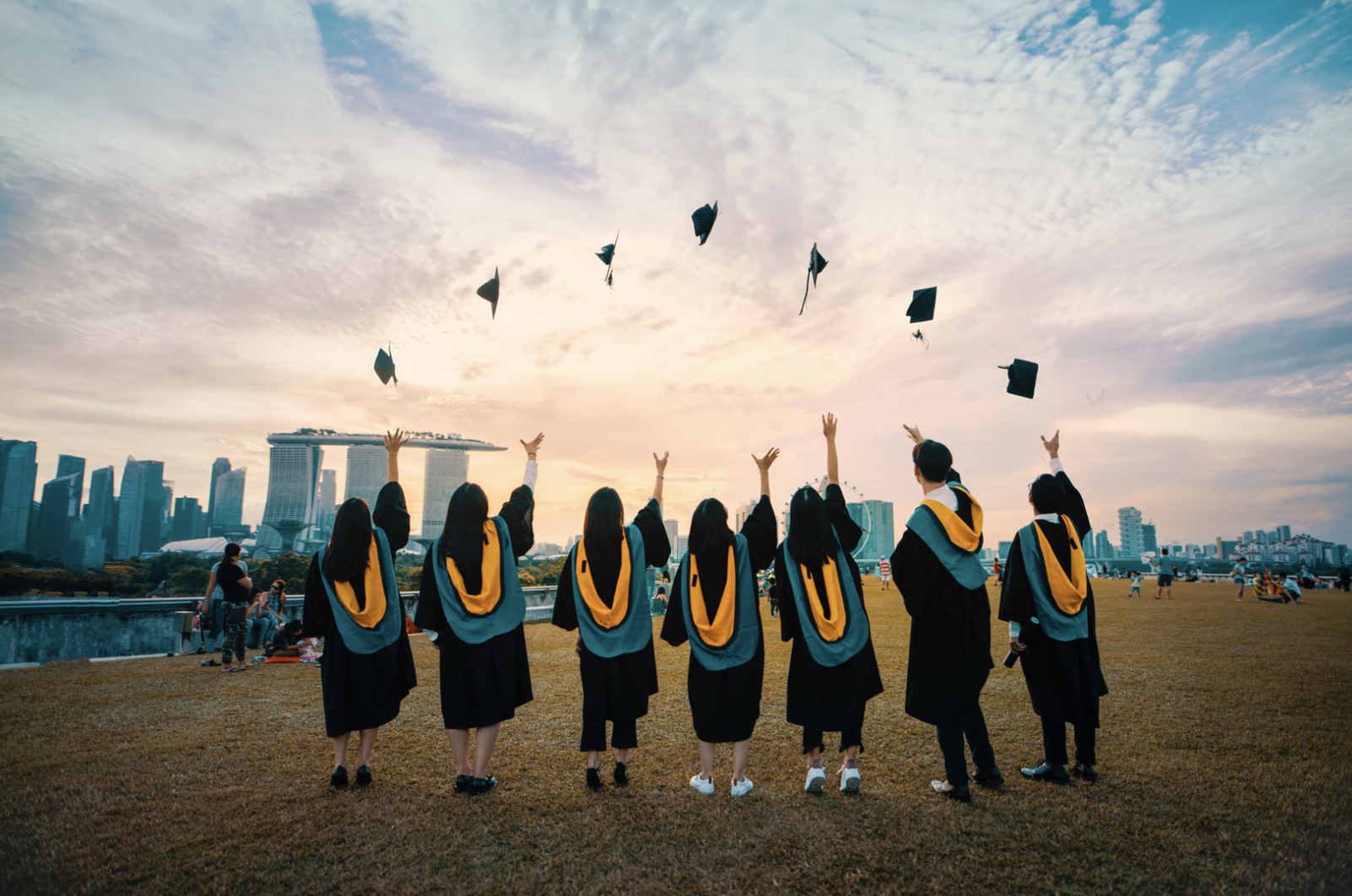 After a comprehensive review of tertiary fees and bursaries, the Ministry of Education (MOE) will be lowering the tertiary fees of Singapore Institute of Technology (SIT) and the Singapore University of Social Sciences (SUSS).

Explaining the decision, PM Lee said MOE looked at whether the universities can operate more economically. As SIT and SUSS are more applied, and focus on industry attachments and internships, their operating costs per student can be lower as student intakes grow.

Therefore, from 2020, the annual fees for the full-time general degree programmes in SIT and SUSS will be lowered from the current SGD 8,000 to SGD 7,500. 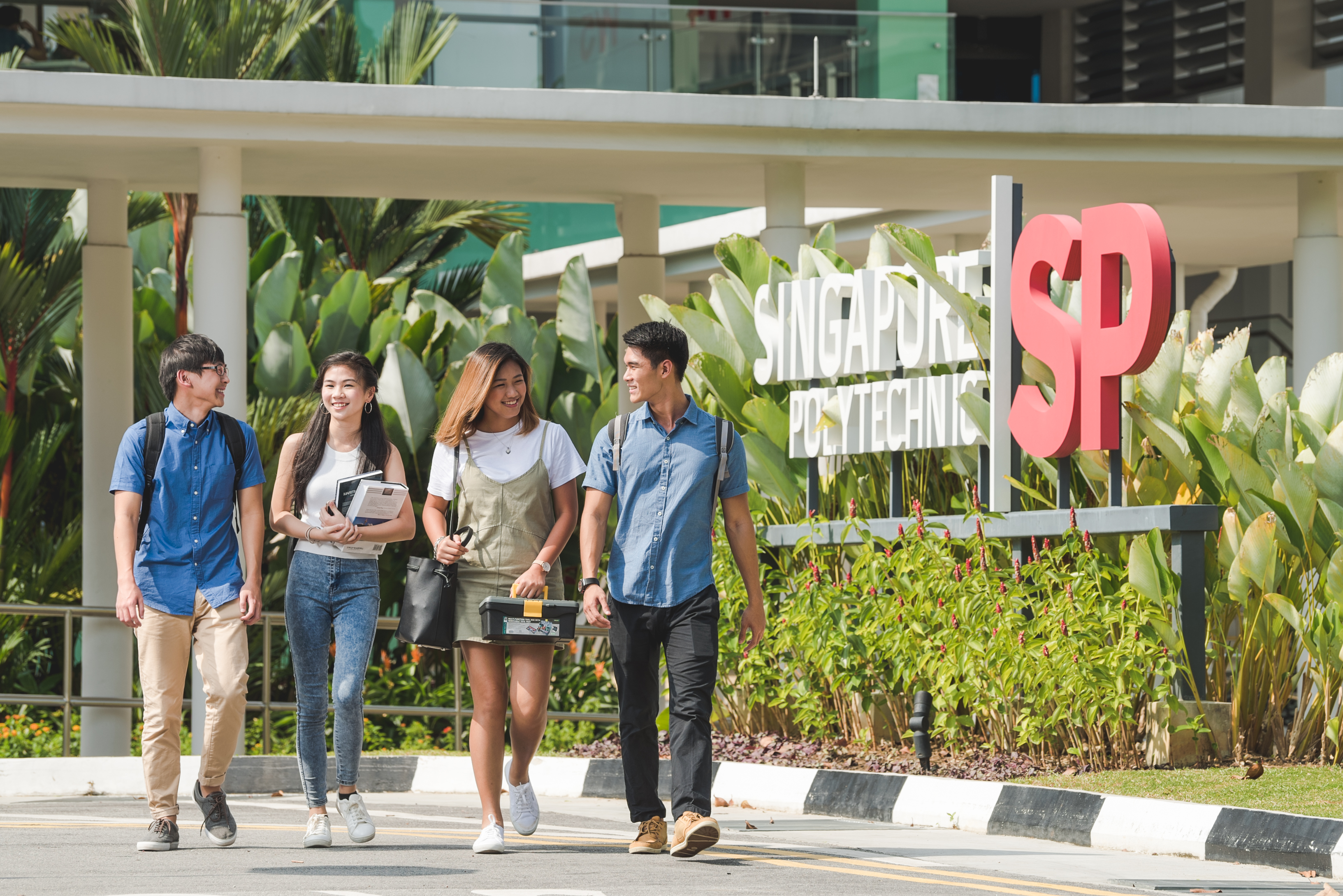 MOE will also significantly enhance government bursaries from the next academic year.

Government bursaries for university courses will be increased from the current up to 50 percent of general degree fees to up to 75 percent.

For polytechnic diploma programmes, the bursary coverage will also increase from up to 80 percent of the fees to up to 95 percent. “Six in ten students in our polytechnics and universities are eligible for government bursaries. So these enhancements will benefit many middle income students too,”said PM Lee.

Students in government-funded diploma and degree programmes at the Institute of Technical Education (ITE), Nanyang Academy of Fine Arts (NAFA), and LASALLE College of the Arts will also be covered under these bursaries.

Retirement age to be raised 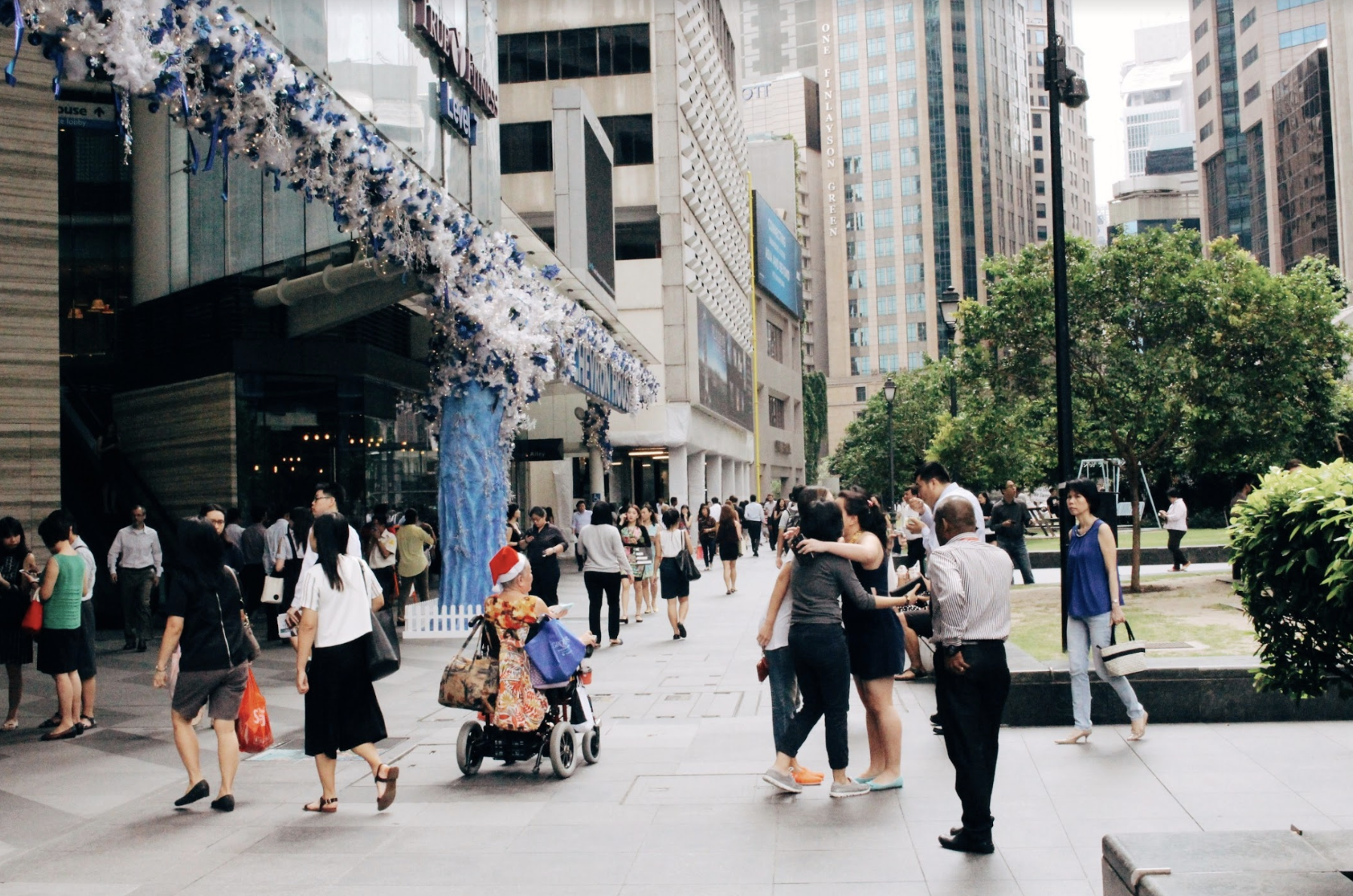 With Singapore having the world’s longest life expectancy at 84.8 years, PM Lee said this is one reason why re-skilling is important. The government aims to help Singaporeans work longer, “if they wish to”.

As such, the country’s retirement age will be raised from 62 to 65. The re-employment age will also be adjusted from 67 to 70.

With the changes to be implemented in 2022, the Singapore government will unveil support packages to help businesses adjust to the new arrangements. Further details will be announced in next year’s Budget, PM Lee said.

Meanwhile, the public service sector will take the lead in implementing the measures, being a major employer in Singapore. Retirement and re-employment ages in the public sector will be raised one year earlier, in 2021 instead of 2022.

In line with the longer working period, Central Provident Fund (CPF) contributions for older workers will be increased  gradually over the next ten years or so.

Currently, CPF contribution rates for workers begin to taper down after the workers turn 55. In 2021, the rates for workers above 55 will be raised. Following that, subsequent increases will happen over the next ten years, depending on economic conditions.

The ultimate goal is to allow those aged 60 and below to enjoy full CPF rates. This would mean that CPF rates will only begin to taper down after 60, and level off after the age of 70.

However, changes will not be made to CPF withdrawal policies or the CPF withdrawal age. A portion of the CPF money can still be withdrawn at age 55, and CPF payouts will still begin from age 65. 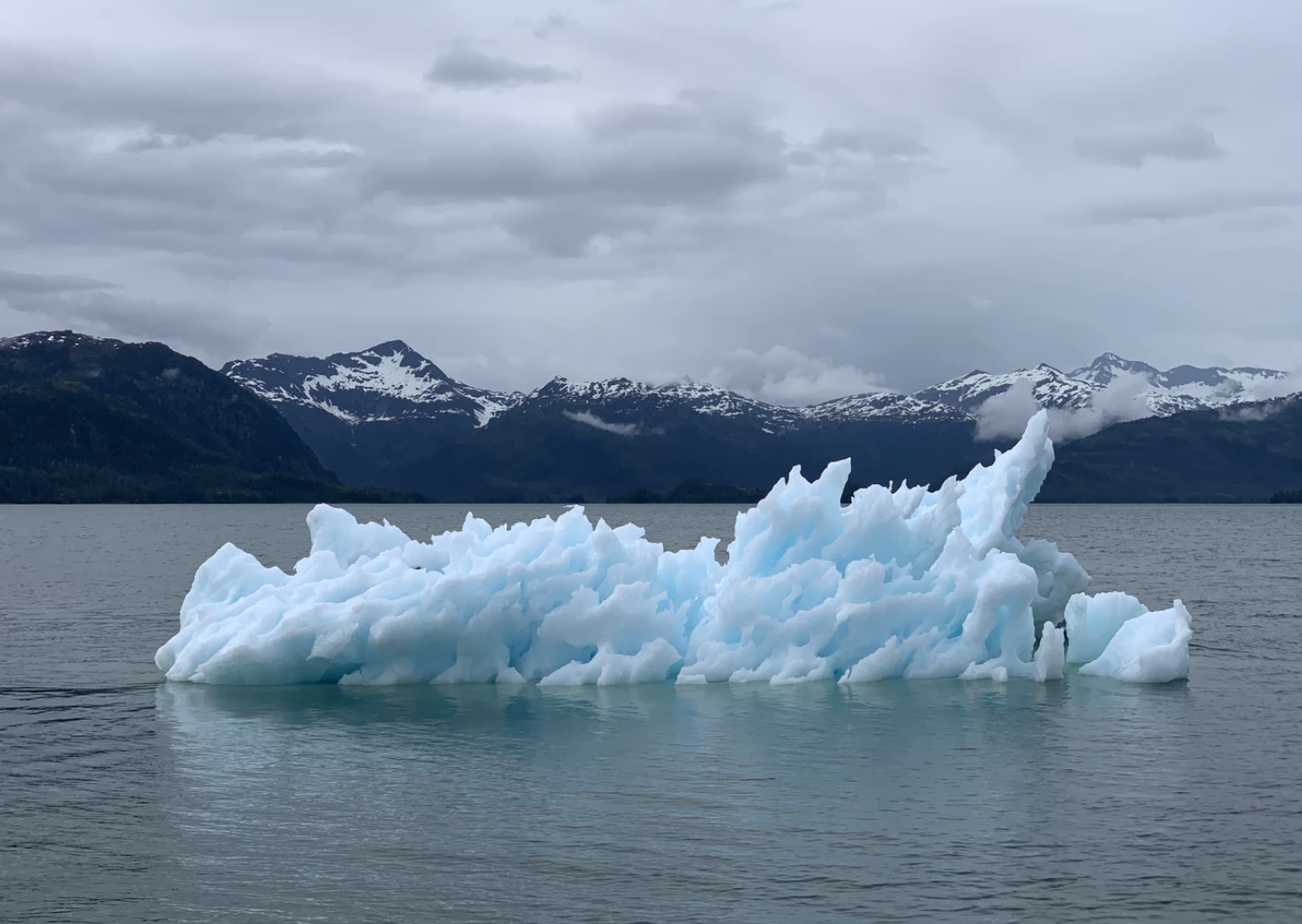 A recent Swiss study found that by 2050 several cities in the world will experience unprecedented climate shifts. One of them is Singapore.

Even today, island state is already feeling the impact. The weather is palpably hotter  and rainstorms are heavier. Moreover, with Singapore being a low-lying island, it is especially vulnerable to the “grave threat” of rising sea levels.

PM Lee emphasised the importance of dealing with this threat in his speech, saying that polders are being considered as a serious option for Singapore’s eastern coastline, with a small polder already being built at Pulau Tekong, an island north-east of mainland Singapore. The new land reclaimed through the development will be used for Singapore Armed Forces (SAF) training.

While both the SAF and climate change defences are “existential” for Singapore, he noted that there is one difference between the two. “With the SAF, we hope never to go to war. If you have a strong SAF, you may deter threats and avoid having to go to war. But with climate change, we know for sure sea levels will rise.”