There is super good news for Ed Sheeran fans. Your favourite singer-songwriter will be making a stop in Singapore at the end of the year as part of the Asian leg of his world tour to support his latest album ÷ (divide). 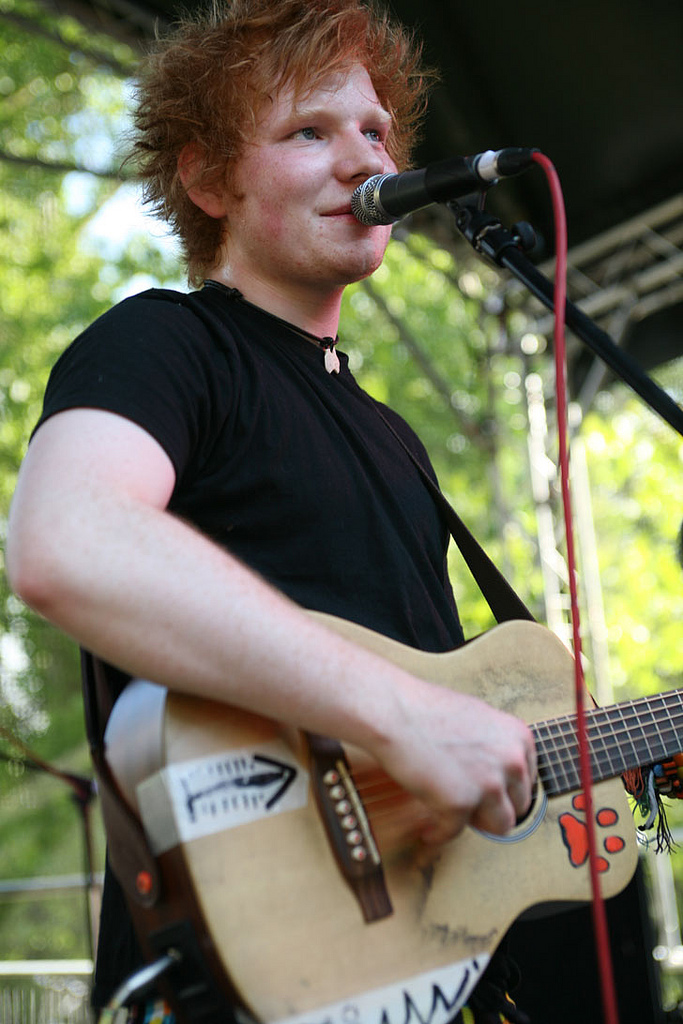 The concert organiser AEG Presents announced that Sheeran will be performing at the Singapore Indoor Stadium on Nov 11. The tickets for his show will go on sale on May 11, priced from S$108 to S$248 and available from www.sportshubtix.com, as well as SingPost outlets.

His latest album ÷ (divide), released in March, is already creating a stir among his fans. Following his biggest musical comeback in recent years, Sheeran’s singles Shape Of You and Castle On The Hill have landed on the No 1 and 2 spots in various charts across the world, including the Billboard Hot 100. Sheeran also topped streaming service Spotify’s biggest-ever opening 24-hour streams with both singles, surpassing previous title holders, One Direction, as well as their biggest-ever "one wee"’ and "one day" streams for Shape Of You.

The Thinking Out Loud singer will also be performing in Dubai and Kuala Lumpur, and other Asian venues will be announced shortly, according to the organiser.

Reaching 132 combined No 1 iTunes positions around the world to accomplish Apple Music’s biggest-ever "day" and "one week" streams, the two singles have accumulated over 370 million worldwide streams to date.