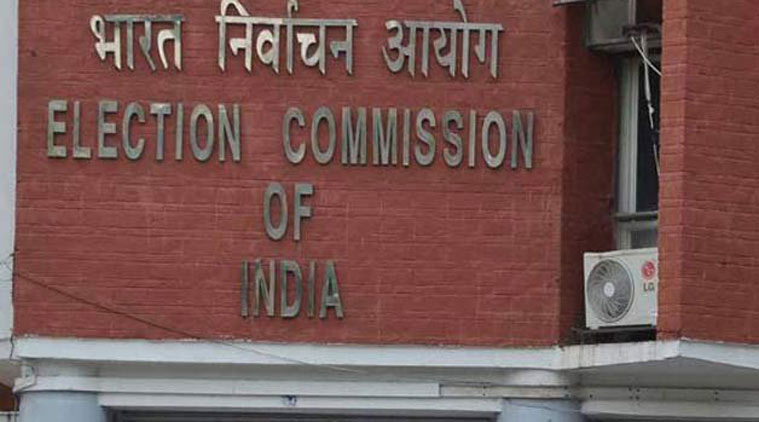 Will people of Indian origin (PIOs) be violating their visa conditions if they campaign in Lok Sabha and assembly elections in the country, asked the Election Commission of India (ECI).

This question has been posed to the Law Ministry as the election law is silent on as to who can campaign in Indian elections.

During the recently-held Punjab assembly elections, when several PIOs came to the state to campaign for the AAP, the chief electoral officer of the state had raised a query with the commission on whether this category of the people can do so.

"There was no complaint from any party in this regard. But the CEO raised a query as it was a new situation. As the Representation of the People Act or related electoral rules are silent on the issue, the commission then sought an answer from the Ministry of External Affairs (MEA).

"The MEA asked it to seek a response from the law ministry," explained a government functionary aware of the correspondence between the EC and the government.

The law ministry wanted to know the reasons behind the commission's query. After being given the details and the background by the EC, the ministry is yet to respond to the poll panel.

"The PIOs are not Indian citizens. They visit India on visa explaining the purpose of visit - official, personal or tourism. Since election campaign is not one of the purposes, we wanted to know whether coming on a private visit visa they can campaign in elections," said a commission functionary requesting anonymity.