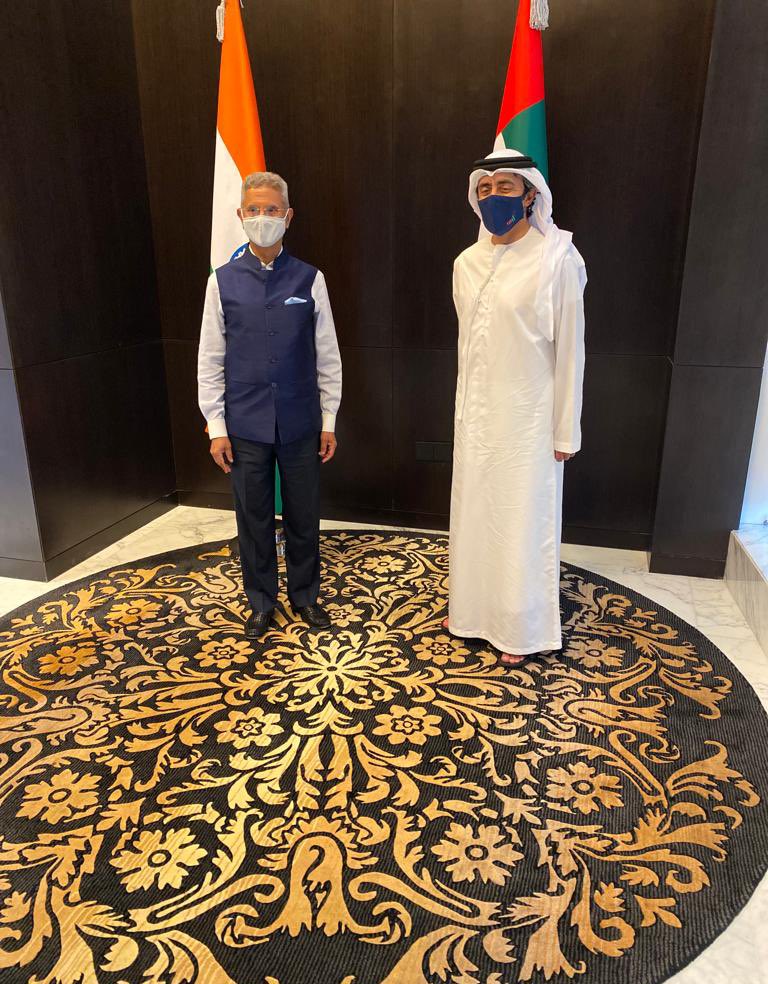 Jaishankar is in the Capital to participate in the fifth Indian Ocean Conference.

Jaishankar also conveyed the warm wishes of Narendra Modi, Indian Prime Minister, on the occasion of the UAE's celebrations of its golden jubilee.

Sheikh Mohamed conveyed his greetings to Modi and expressed his wishes for further development and growth of bilateral relations.

“Noted the steady progress in our bilateral cooperation. As always, his insights on global and regional developments were of great value,” Jaishankar tweeted after the meeting.