Dyson has decided to relocate its head office to Singapore, driven by a growing customer base in Asia.

The brand was known for vacuum cleaners and hairdryers, and has in recent years expanded into other products such as air purifiers and hair-care. The company has also embarked on a costly project to build an electric car by 2021, said a report by Bloomberg.

The announcement came as a blow to the U.K. government, which has been scrambling to reassure businesses as uncertainty over Brexit continues.

Dyson’s chief executive officer Jim Rowan explained that the move to Singapore was "not due to tax or fears of Brexit, but to the shift in the importance of the region to the company". 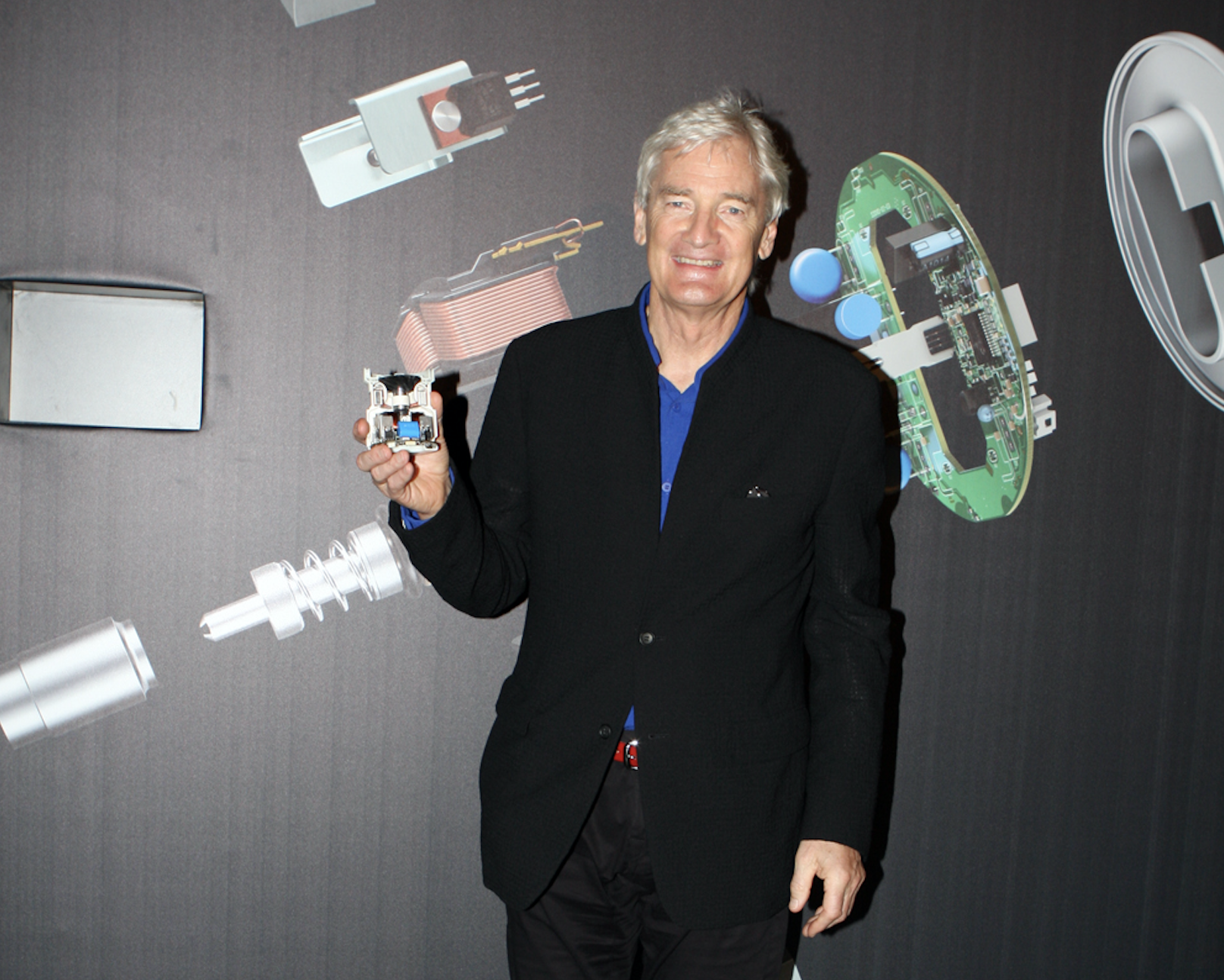 Singapore doesn’t have a single car-manufacturing plant and is one of the costliest places in the world to buy an automobile. However, the island state is home to the planet’s second-largest container port, as well as a manufacturing hub for high-technology products such as Rolls Royce aircraft engines, said Bloomberg.

Dyson's revenue has increased 68 percent over the past two years, with over 50 percent of the profits stemming from Asia. Last November, Alibaba Group said some of its top-selling products during its annual Singles’ Day event came from Dyson.

The company's plans for Research and Development (R&D) includes doubling the size of its Singapore Technology Center, and investing “hundreds of millions of pounds” in robotics. Dyson is also looking to tap demand from pollution-choked cities in Asia, by developing a wearable air purifier that could double as a pair of headphones.