Did you know that some people's biological clocks operate on a 20-hour cycle instead of the usual 24-hour cycle of day and night? This makes them "morning larks" – rising and sleeping early in the morning respectively.

This is caused by mutations in certain clock proteins, which make up the biological clock, and these mutations are found in people with sleep phase disorders. Clock proteins interact in cells throughout the body. 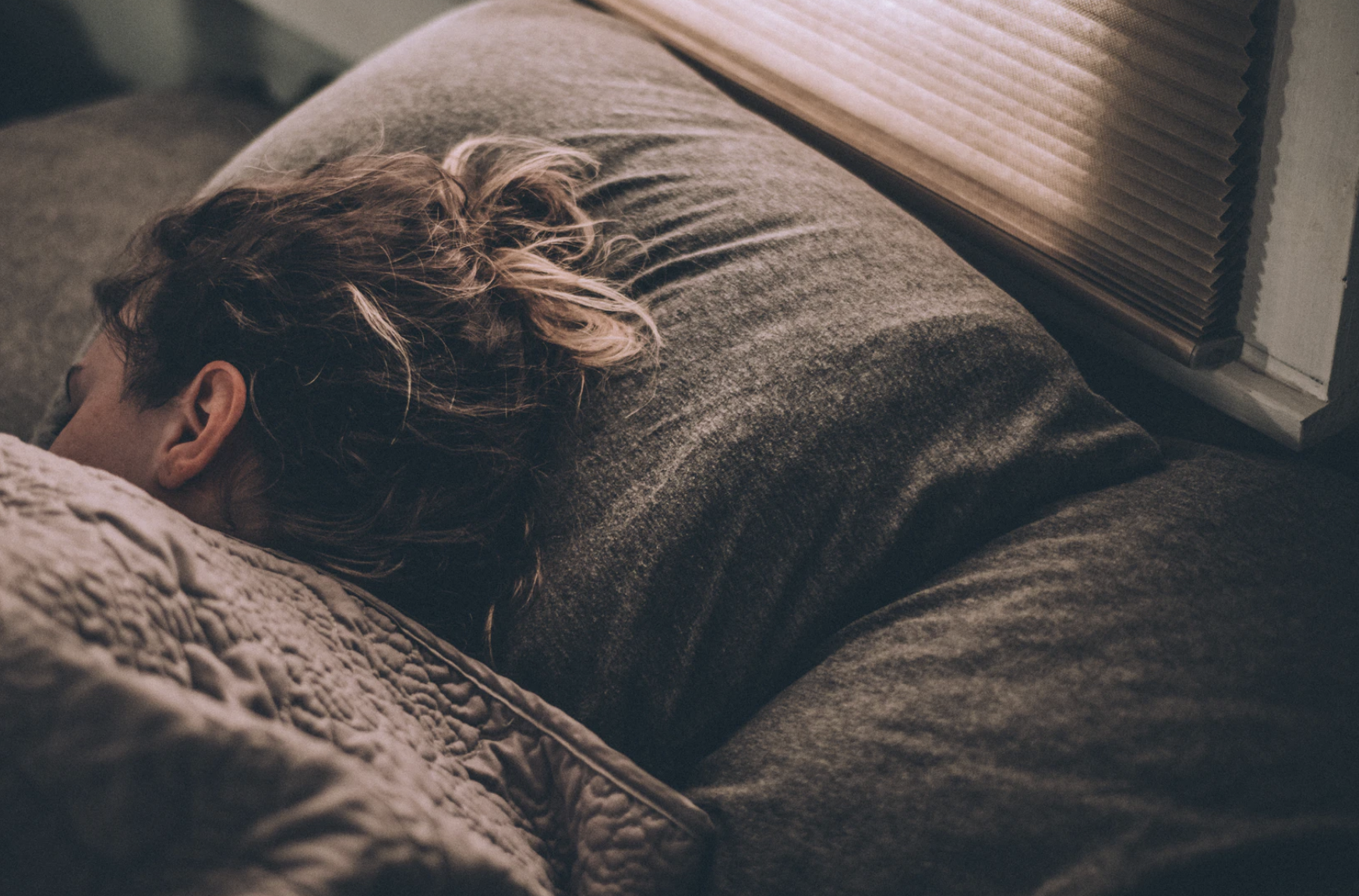 The link is recently uncovered in a new study led by scientists from Duke-NUS Medical School (Duke-NUS) and the University of California Santa Cruz, which explains how mutations in certain proteins can shorten our biological clock timing.

The same molecular switch mechanism affected by these mutations is at work in animals ranging from fruit flies to people, Duke-NUS said in a press release. 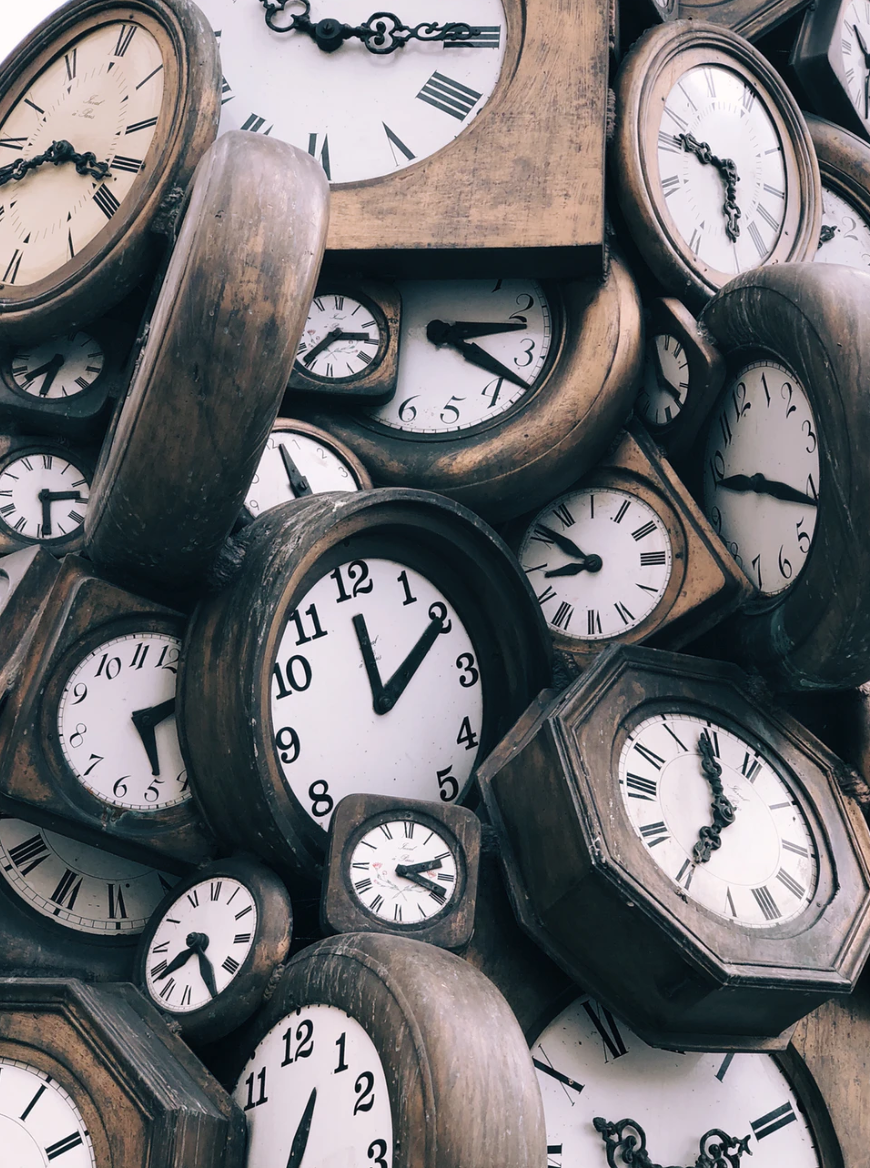 “Sleep disorders can give rise to serious consequences for health and reduce the quality of life among affected individuals in Singapore and beyond," said Professor Patrick Casey, Senior Vice Dean for Research at Duke-NUS. Singaporeans are among the world’s most sleep deprived people, according to past researches, with insomnia being a common sleep disorder that about 15.3 per cent of the population face.

“It is important to understand how these clock proteins regulate our circadian rhythms, because those rhythms affect not only the sleep cycle but almost every aspect of our physiology,” added Professor David Virshup, Director of the Duke-NUS’ Cancer and Stem Cell Biology (CSCB)​ and an author of this study.

Understanding these molecular mechanisms may enable scientists to develop therapies for intervening in the biological clock to alleviate disruptions – whether they are caused by inherited conditions or by shift work or jet lag.

Biological clocks produce and regulate circadian rhythms – the physical, mental, and behavioural changes that follow a daily cycle, said Duke-NUS. For example, sleeping at night and being awake during the day is an example of a light-related circadian rhythm. Many people with sleep phase disorders have changes in their clock proteins.