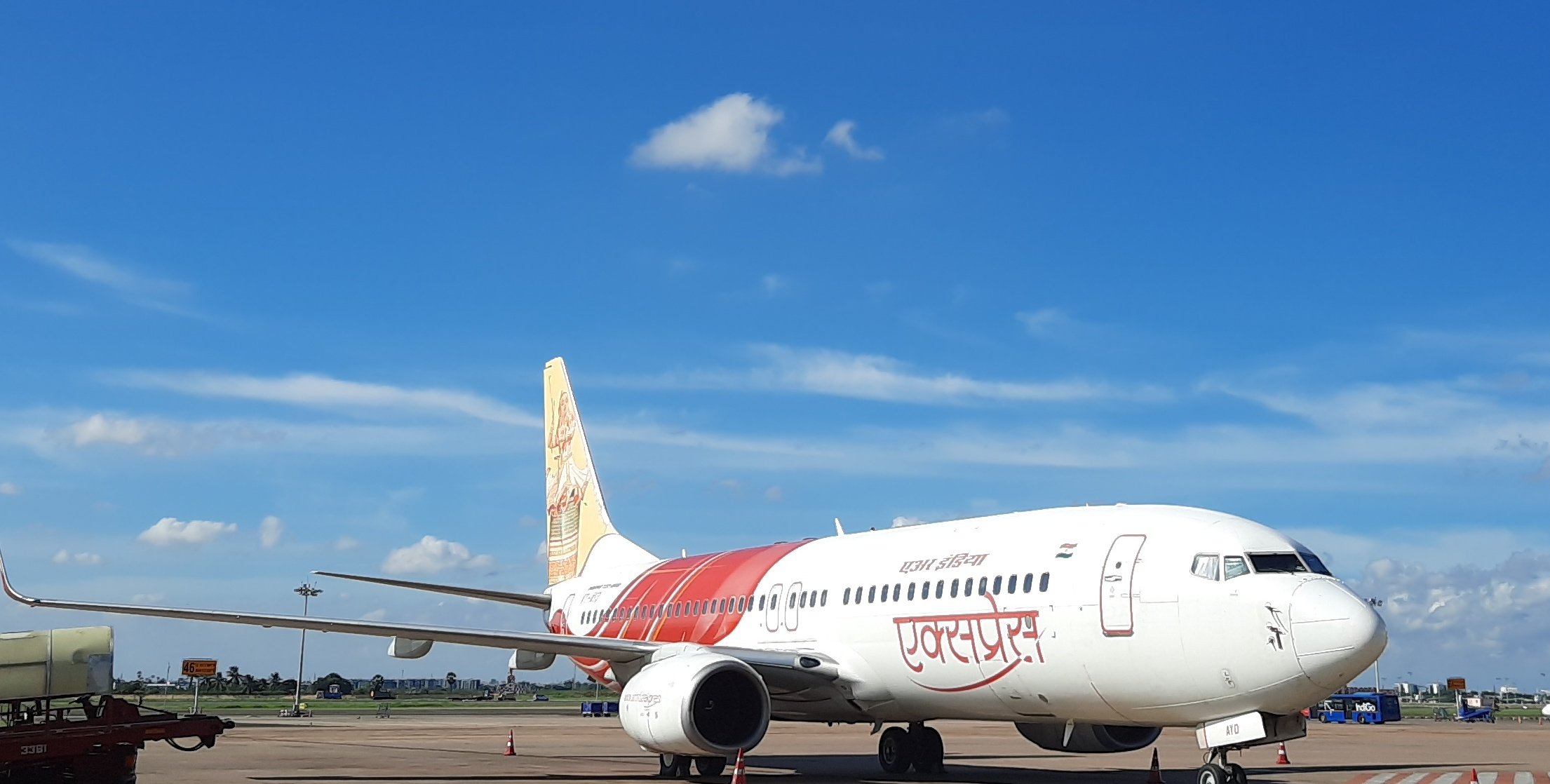 UAE rules dictate that all passengers flying in from India need to carry original COVID-negative certificates to gain entry into the emirates. The RT-PCR test should have been done 96 hours prior to the journey.

"A passenger, who had a COVID-positive certificate dated September 2, travelled on Air India Express' Jaipur-Dubai flight on September 4. A similar incident had happened with a passenger on one of the airline's other Dubai flights previously," news agency PTI reported a Dubai government official as saying.

It was thus decided to suspend Air India Express flights from September 18 to October 2.

In response, Air India Express has reportedly said that it plans to operate its four Dubai flights to Sharjah instead.